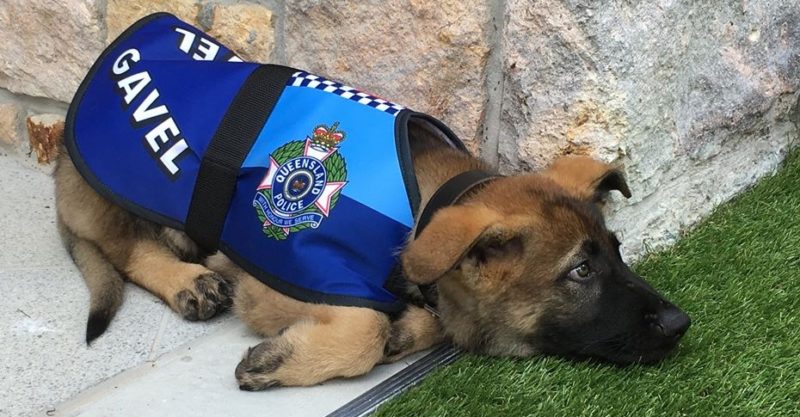 The dog has demonstrated excellent training and learning abilities. But he had a “flaw”.

Gavel was an exceptional puppy. 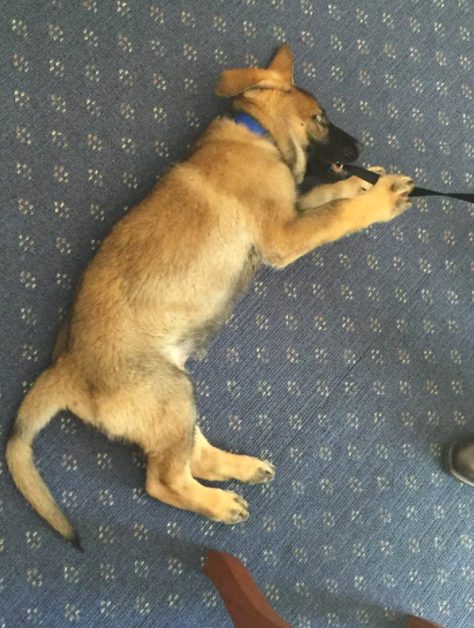 He completed a six-week training course for the Queensland State Police (Australia).

The shepherd puppy was among the best dogs trained for special assignments.

However, shortly after being hired, he was fired.

After all, Gavel had one small flaw that interfered with his work: the dog loved people.

His friendliness and kindness became an obstacle in the “career” of a service dog.

“Gavel has not demonstrated the skills needed to live on the front lines,” Australian police told the BBC. 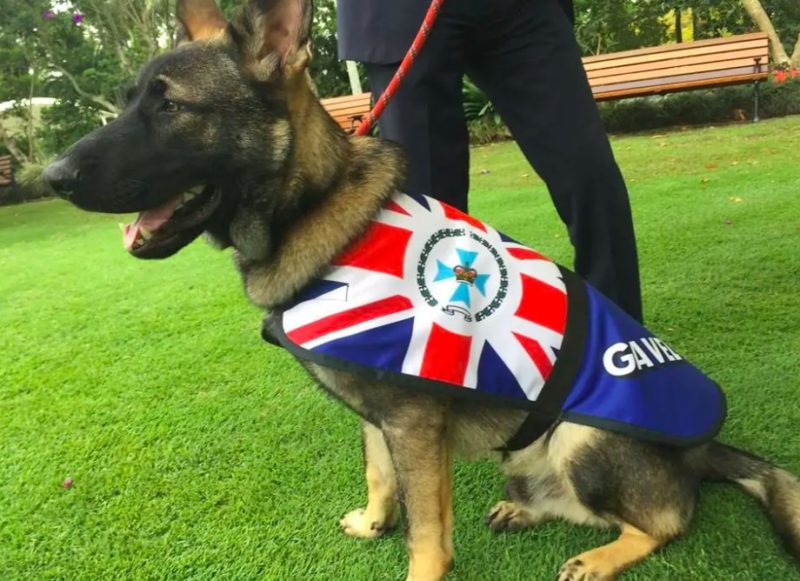 In the governor’s residence, where the puppy trained, they managed to get used to him.

For his affectionate character, the dog was loved not only by the staff, but also by the governor himself.

Therefore, Gavel was transferred to another position, which was approved specifically for the sake of the puppy.

He now serves as the Vice-Regal Dog. 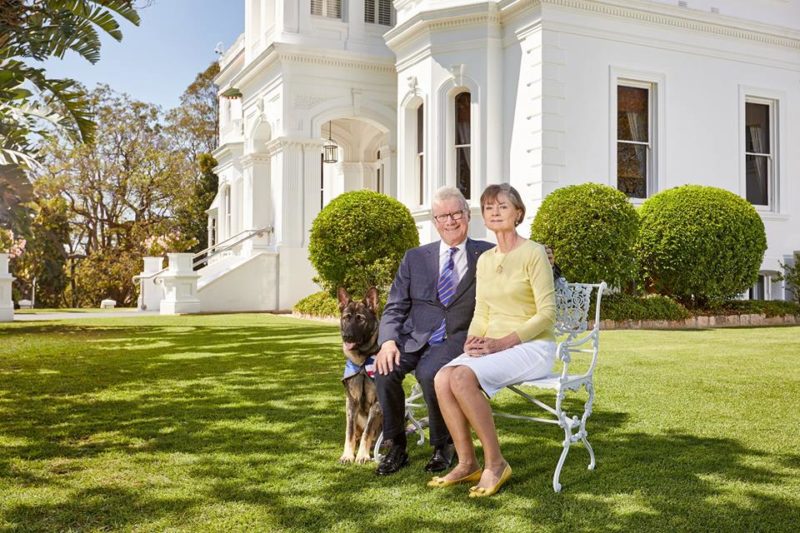 The now grown-up dog spends time welcoming guests at the Queensland Governor’s residence and attending meetings with the Governor.

By the way, Gavel has as many as four ceremonial “uniforms” for different occasions.

After months spent on the street all alone, the dog decided to trust strangers and began a new happy life
Interesting News
0 733