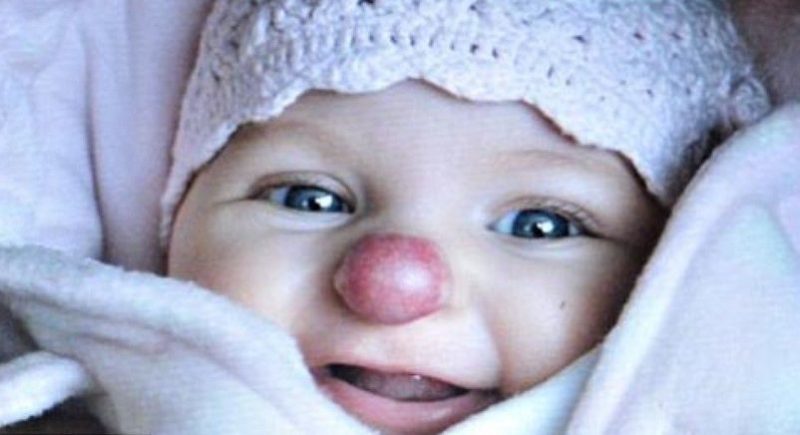 Baby Coney Lloyd was born with an unusual phenomenon. There was a red spot on the tip of the baby’s nose.

The doctors assured that this was a temporary feature and there was nothing serious in it so that one could be afraid, and the redness would pass by itself.

Coney was diagnosed with hemangioma. The girl was prescribed treatment and various medications.

The baby’s parents were able to calm down, because they hoped for the effectiveness of the treatment. However, time passed, and the results were not observed. 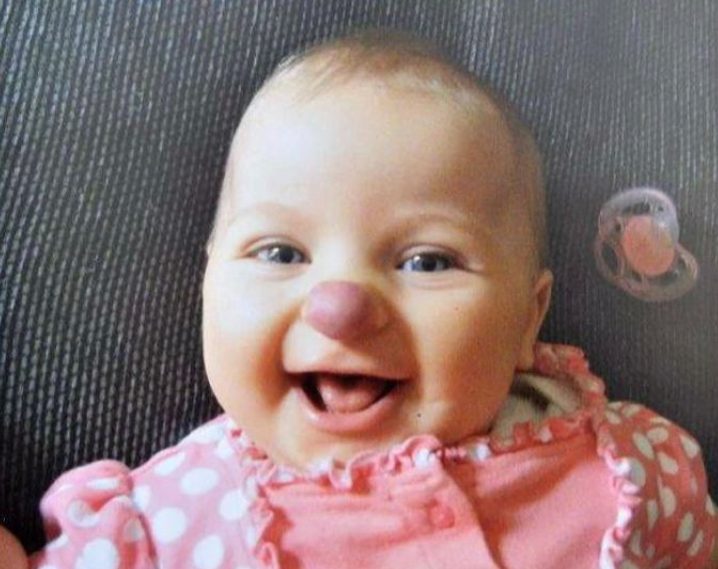 The spot on the child’s nose grew larger and larger.

The parents began to worry that the stain would continue to grow and soon spread over their daughter’s face.

The girl attracted the attention of strangers and heard insulting jokes addressed to her, and her nose was called a clown. She became a closed child, because she realized that something was wrong with her. 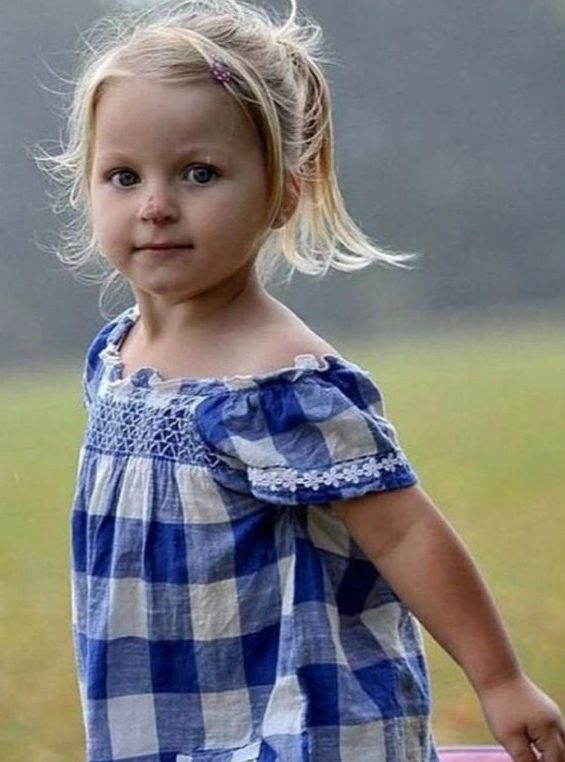 Parents continued to search for doctors who would fix this feature. It took three years to find doctors.

Soon the girl underwent an operation and her nose was permanently rid of the stain. Parents at first could not recognize Coney, because she had changed so much.

Now the baby has become more self-confident and has found many friends. Now she is open to communication with others.