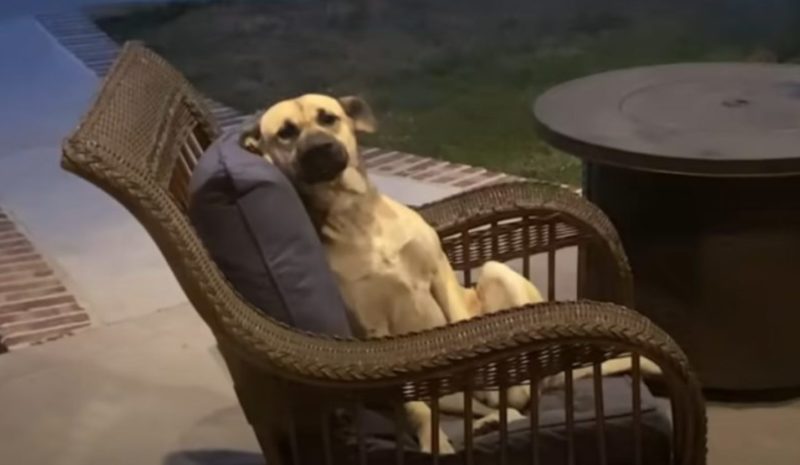 The woman had an unexpected start to the day when she woke up to find a stray dog ​​sitting on her chair in the yard.

When Amy Hayden and her family woke up, they found the dog lying on the patio. 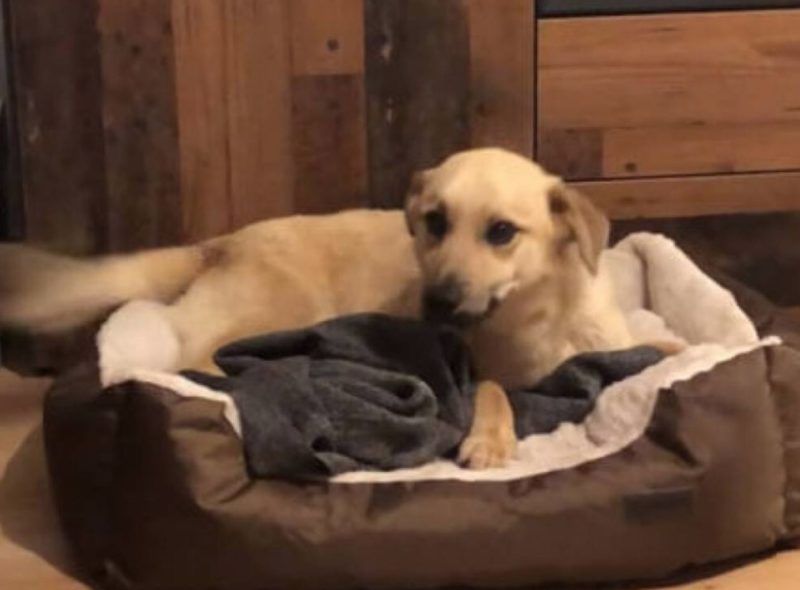 The dog also noticed Amy and her daughter but was not afraid at all. He refused to leave and continued to relax.

He also gleefully wagged his tail as he greeted them and acted as if the place belonged to him.

Amy didn’t expect a surprise guest to appear on her patio, but she welcomed him.

The family named him Walker and began searching for his family.

They tried everything, but no one knew where he came from.

After a month of searching for Walker’s owners, Amy realized that a permanent solution needed to be found.

Amy had no choice but to find him a new home.

Luckily, Amy eventually found Walker a permanent home with a woman who fell in love with him.

The woman promised that she would love him and would do everything in her power to make him happy.

He seems to be ready for an interview on the first try; nervous, but eager to make a good impression.

Well done for finding him a good home!

Rare albino dachshund Duke who struggled to find his forever home, is now living his best life as an Instagram sensation
Animals
0 311