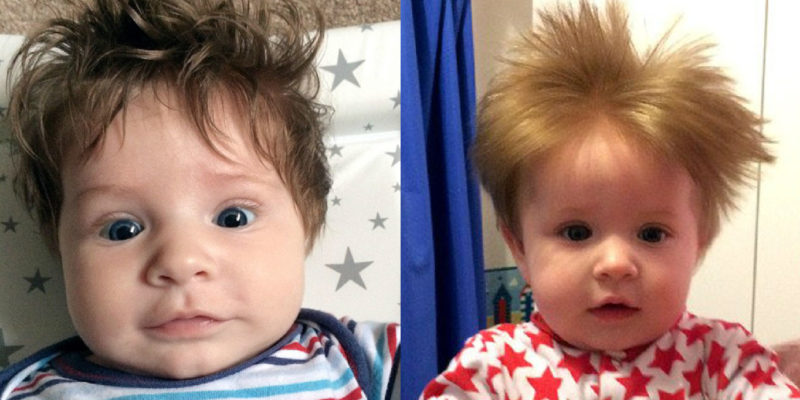 Babies are usually born bald or with a minimum amount of hair on their heads.

However, in the UK, there is a family in which both brothers were born with a lush mop of hair on their heads. 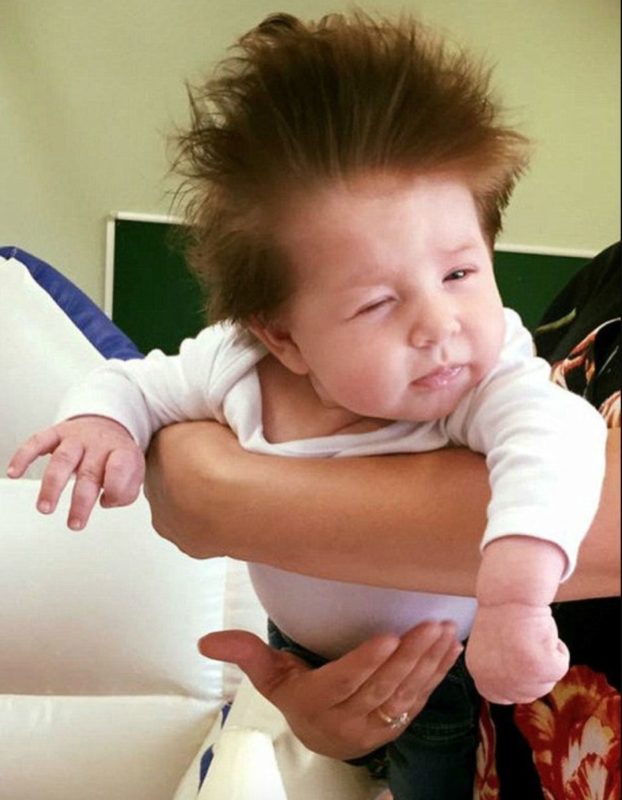 She has two sons, George and Stanley. 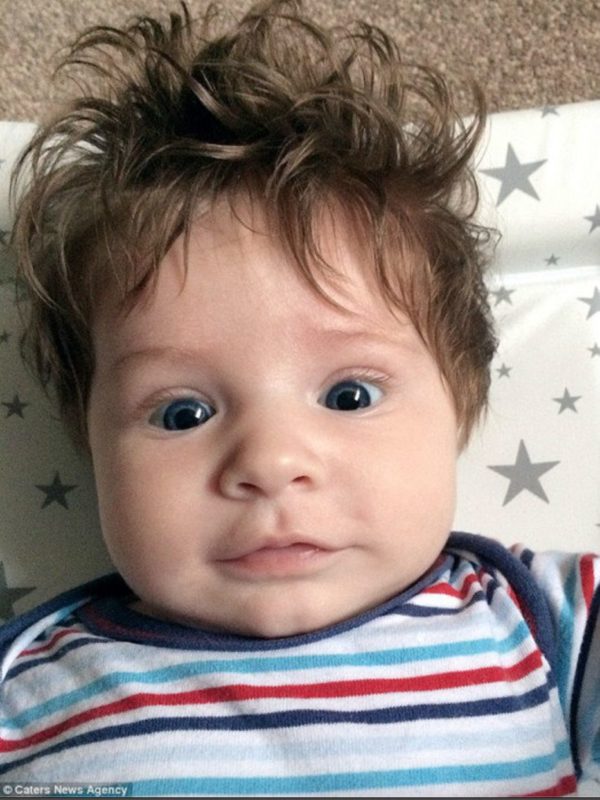 At first glance – the most ordinary boys. However, they both came into the world with very dense hair on their heads.

So, when the eldest, George, was born, the obstetricians even had to carry scissors to the maternity room.

The hair of the newborn completely covered his eyes and reached the tip of his nose.

Moreover, the baby’s hair grew at a rapid pace. In the first six months alone, the baby’s parents cut his hair three times (that is, once every two months).

The haircut procedure was further complicated by the fact that George really did not like to have a haircut.

The first time the parents took the boy to the hairdresser when he was nine months old. 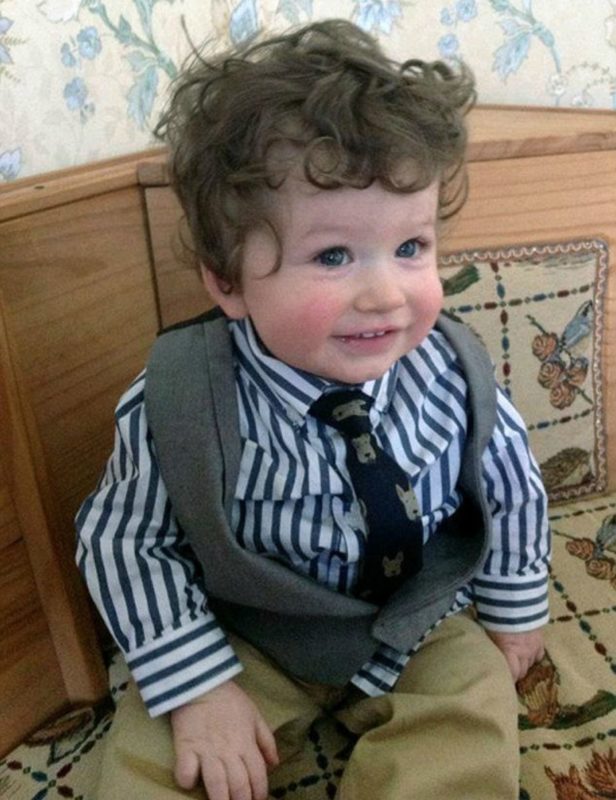 The master was so surprised that he even asked to take a picture of George. He had never seen such hair in children.

Four years later, the Shelton family had another son. Stanley also had long hair. And in just a couple of months, they straightened up and began to grow clearly vertically. 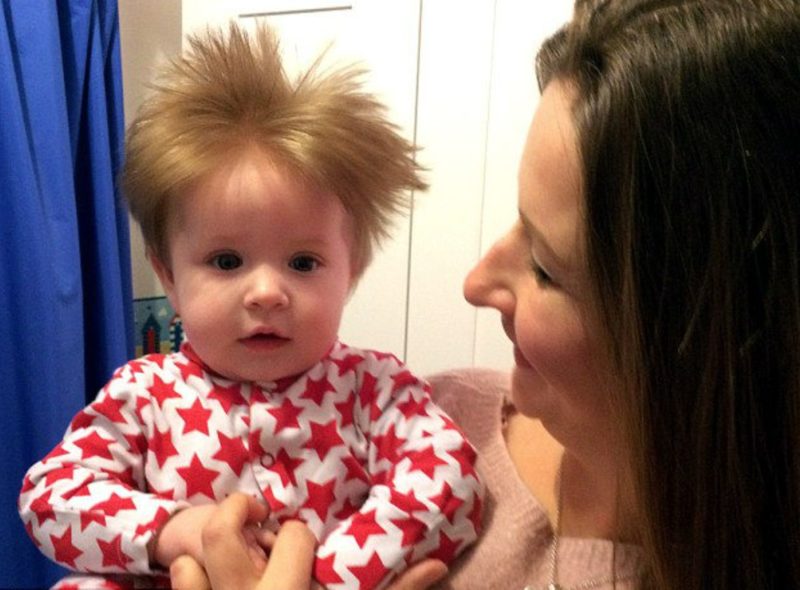 As Lindsay’s husband Simon remarked, “It feels like he’s been electrocuted.” To style Stanley’s hair, he even had to smooth it with gel.

“The boy can hardly ever wear a hat. It just won’t be able to stay on his head,” his mom jokes.

By the way, unlike his brother, Stanley loves to go to the hairdresser.

Doctors call genetics the reason for such hair in the Shelton brothers. Both parents also have thick hair that grows quickly.

After a second chance, this special kitty has a new best friend who won’t stop cuddling
Animals
0 166