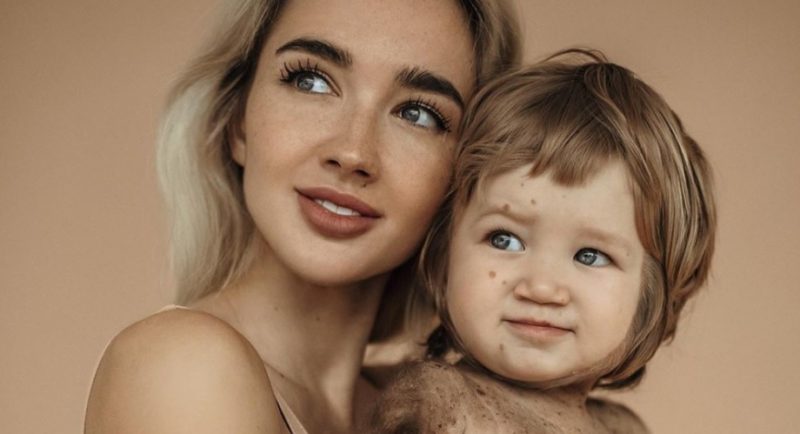 Kate Mezenova, 24, is a popular Instagram blogger with nearly 2 million followers. The Internet star talks about her beauty secrets and workouts. And she often posts photos of her husband and one-year-old son, Maxim. 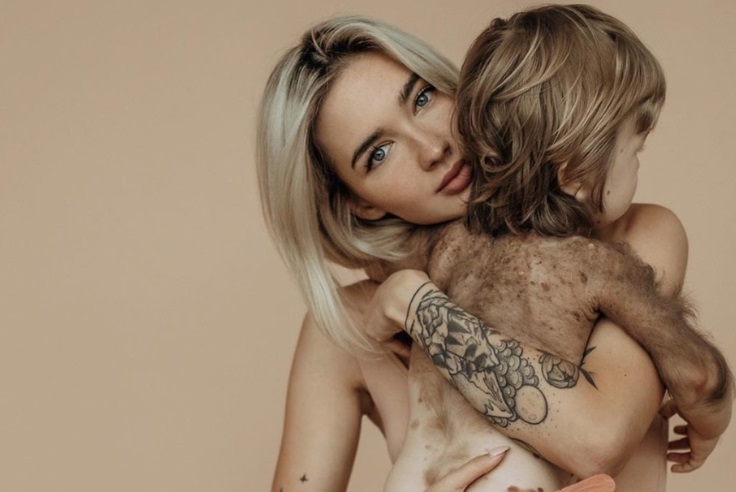 Since Kate became a mother, she hid from the public how difficult it was for her. On October 15, the girl first published on her page photos of her son, where the boy is depicted without clothes and retouching.

“I decided on this post for almost 1.5 years. And two days before the publication, I was worried like never before in my life. There are only a couple of people that my husband and I told about everything at the very beginning.

Many friends have been in the dark until now, because every time I open my soul to someone, I start to cry sobbing,” Kate explains. 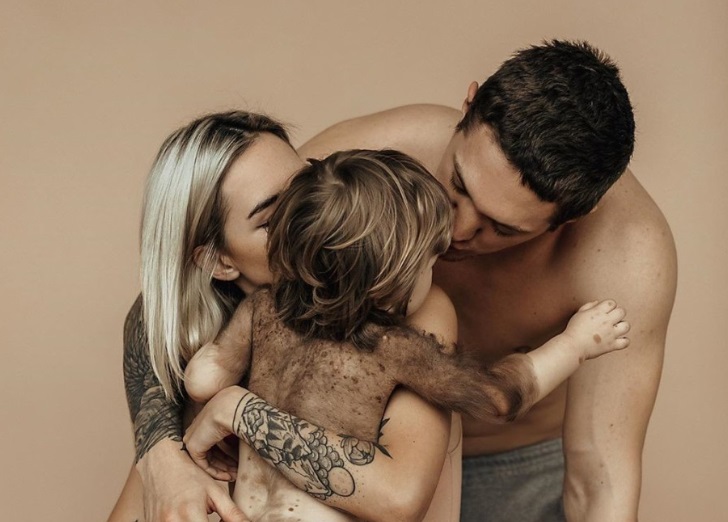 Young parents have shown their son to the best doctors in the world – but none of them has been able to establish the cause of this skin feature. Recently, the couple finally found a specialist who is ready to take on Maxim’s healing.

“There are still chances and hope. The doctor said that it would not be possible to remove everything, but it was possible to reduce the risks. At least seven years will be required in order to fulfill the maximum that will allow Max to live a full life,” the blogger shares. 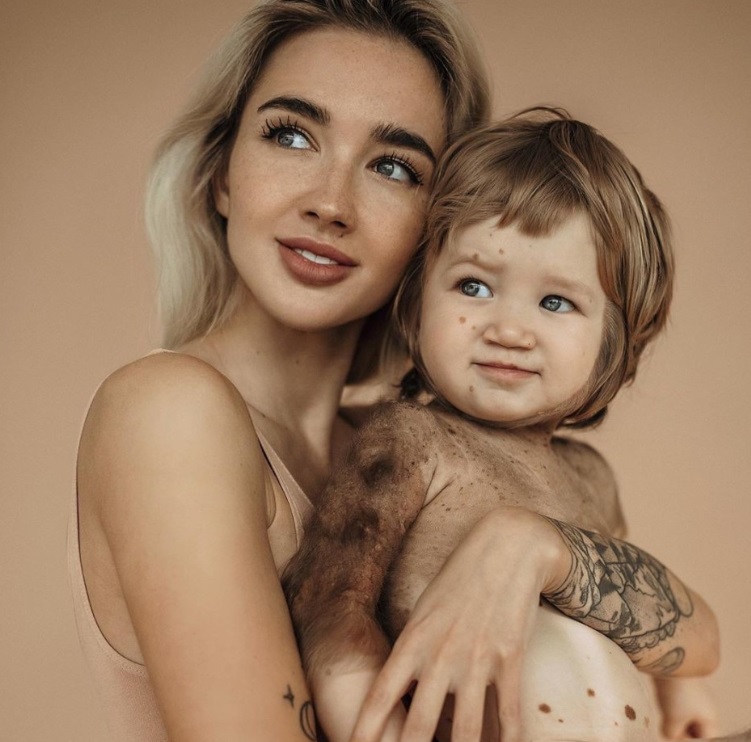 According to experts, parents will have to spend on about 420,000 euros.

Despite their success in the media field, Kate and her husband do not have that kind of money now. That is why the couple turned to a charitable foundation, which is now raising funds.

Interesting News 0 35
What can a 19-year-old modern girl worry about, who is happily in a romantic
Comments: 1
Leave a Reply Cancel reply
Recent Posts