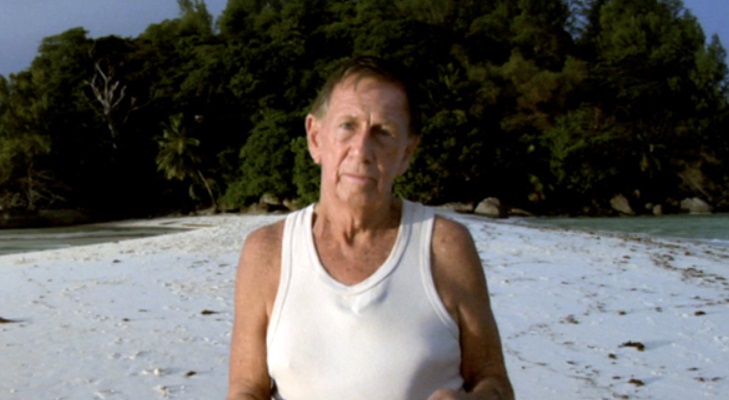 In 1962, Bernard Grimshaw spent the last of his money on a tiny island in the middle of the Indian Ocean.

Friends considered him a hermit tired of the bustle of civilization. And for 40 years he secretly searched for pirate treasures on the island and refused to sell his piece of land to an Arab sheikh for millions of dollars. 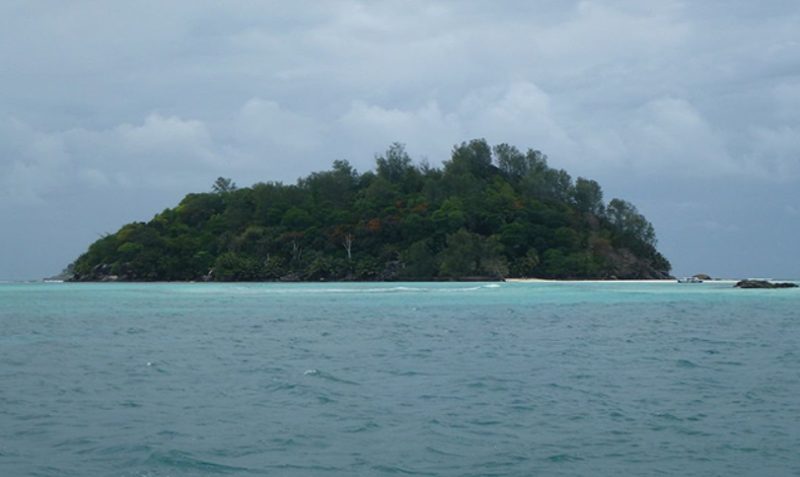 The island cost Grimshaw only $13,000. The size of Moyenne is 0.089 square kilometers, which is enough for one person.

After the purchase, the man immediately moved to the island and began to explore the territory.

Drinking water in the early years had to be brought from neighboring islands.

Grimshaw devoted all his free time to work on the improvement of the island. At least that was his official version.

The man planted palms, mangoes and fruit trees, which allowed him to dig deep holes without any suspicion. 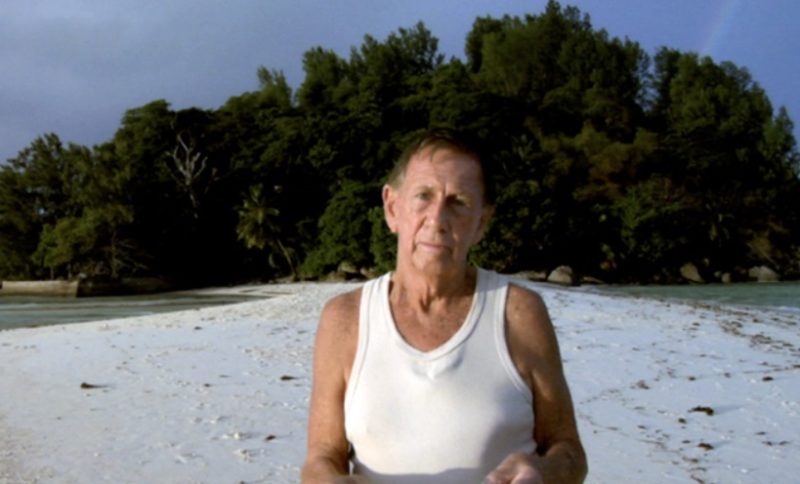 So, acquaintances considered Grimshaw a hermit.

They had no idea that, on an African expedition, the man stumbled upon information about the treasures of the famous pirate Olivier Levasseur.

The East India Campaign pressed the privateer on the last remaining ship exactly to Moyenne in 1729. It was logical to assume that Levasseur left the lion’s share of the treasures here. They are estimated by historians at about $40 million.

For 40 years in a row, Grimshaw dug up the entire island. And at the same time, he turned it into a real paradise on Earth.

Out of boredom, the man attracted birds to his island and provided a shore for giant sea turtles, which were hunted on all other islands. 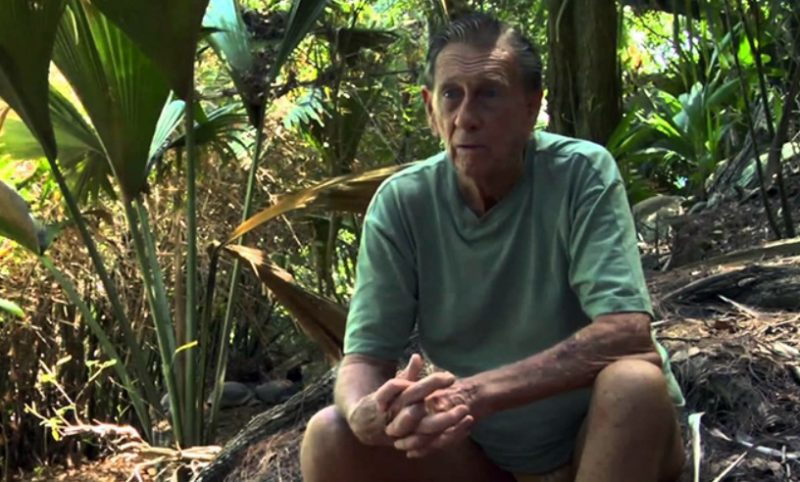 Already in the 2000s, Grimshaw finally admitted to reporters that he was looking for Levasseur’s treasures. But if he succeeded, nothing is known about it until now.

But there is confirmed information about the attempt of the prince of Saudi Arabia to buy the island for $50 million. Grimshaw refused the prince.

Moyenne is now back under public administration. It was turned into a national park, and treasure hunts were simply banned.

The boy decided to feed the fish from the pier, but instead of fish, a three-meter stingray swam up to him
Interesting News
0 236

Trying to help the sick dog and her puppies, the Labrador rushed under the cars to stop them
Animals
0 612

Parents-of-ten adopt 7 neglected siblings to reunite them: “They didn’t need to lose each other”
Interesting News
0 178