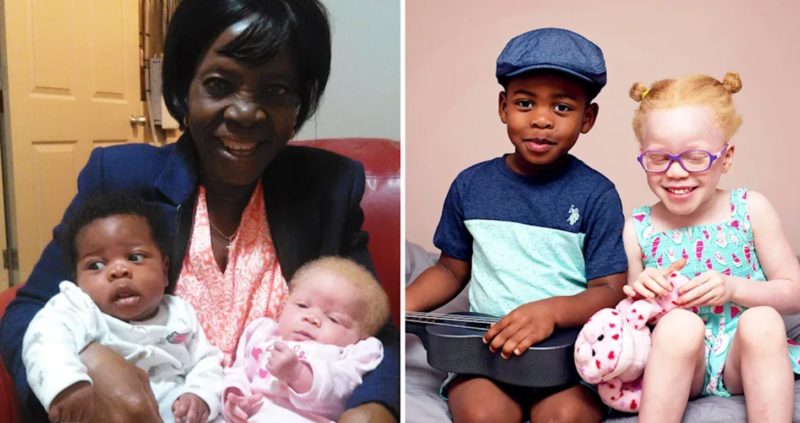 Judith and her husband from Canada dreamed of children for a very long time.

For almost ten years, the woman tried to get pregnant. She went to a bunch of doctors, passed dozens of tests and went through a lot of research. 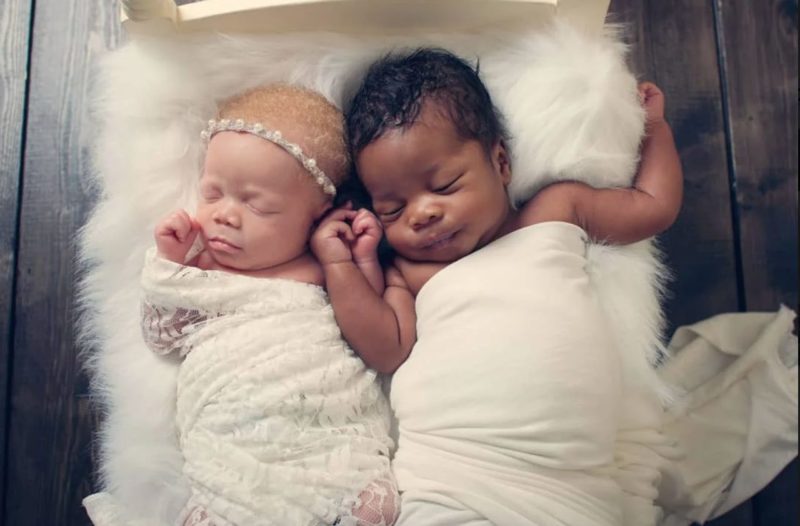 Her husband, also wanting to rock his own child in his arms, repeatedly appeared in the doctor’s office, who helped the spouses plan a pregnancy.

However, none of the attempts were successful. Then, at the age of 35, the couple decided on in vitro fertilization.

And yet, the first and only IVF attempt was successful! Judith got pregnant! 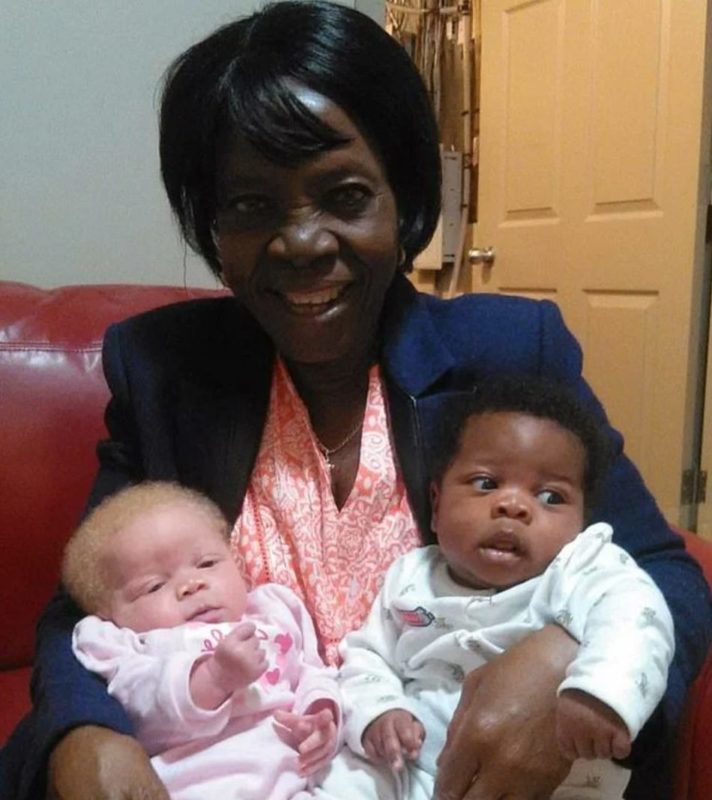 In addition, an ultrasound showed that a woman carries not one, but two babies under her heart.

The pregnancy went smoothly. Twins were born on time: a boy and a girl.

But, when the newly-made mother saw her newly born children, she was literally speechless.

The midwife showed the newborns to Judith, and they differed from each other in skin color!

At first, the woman thought that some kind of mistake had occurred at the stage of fertilization.

The thought crossed her mind that it was not her embryo that had been implanted into her.

However, both children were hers. It’s just that the girl turned out to be an albino. This is the rarest case when twins are so different, but this is possible.

Now the brother and sister are already three years old, and they have become even more different from each other. A stranger will never say that these cute kids are relatives. 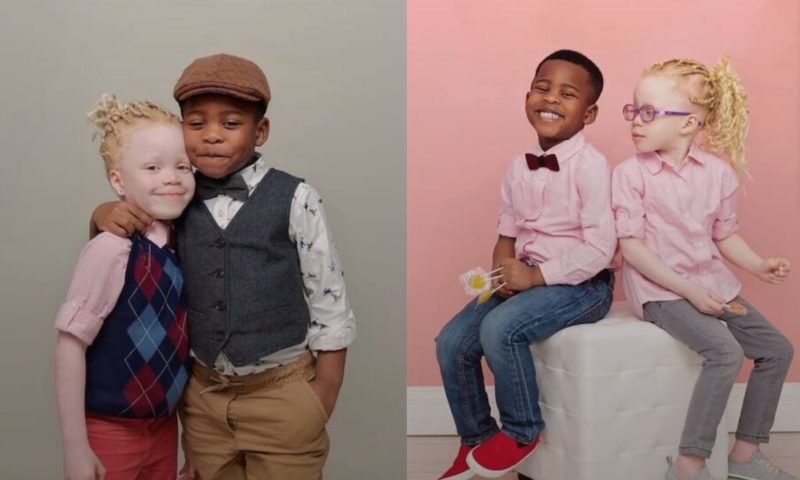 Judith says that when she walks with her kids, many people ask her where the mother of this blond girl is.

And when she explains that this is her own daughter, everyone is very surprised. Some don’t even believe.

Like many albinos, the girl has reduced vision. By the way, the climate of Canada is very suitable for an albino girl, because she cannot be in the heat, and in this country there are just no high temperatures. 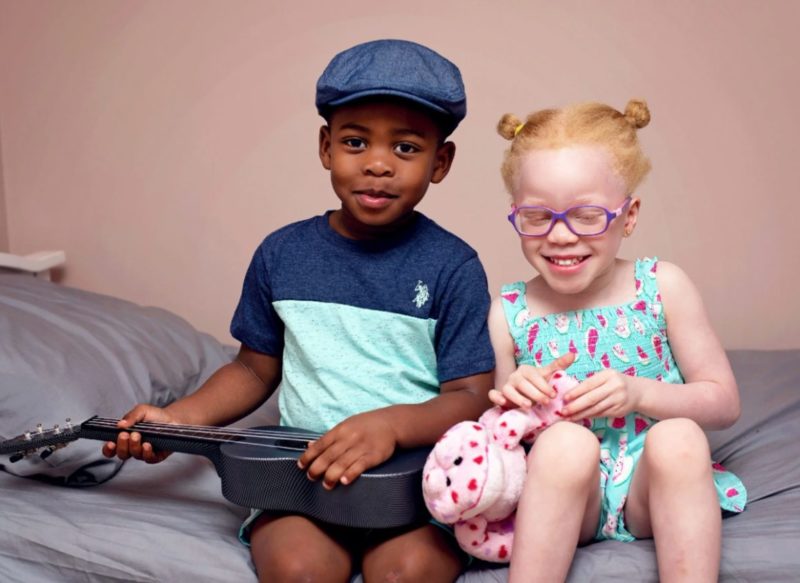 The young parents themselves did not expect that they would have a white child, because their families never had albinos.

However, over time, the happy mother realized: the color of the skin here does not matter at all, because the daughter is very similar to her mother. She has the same temperament and character.