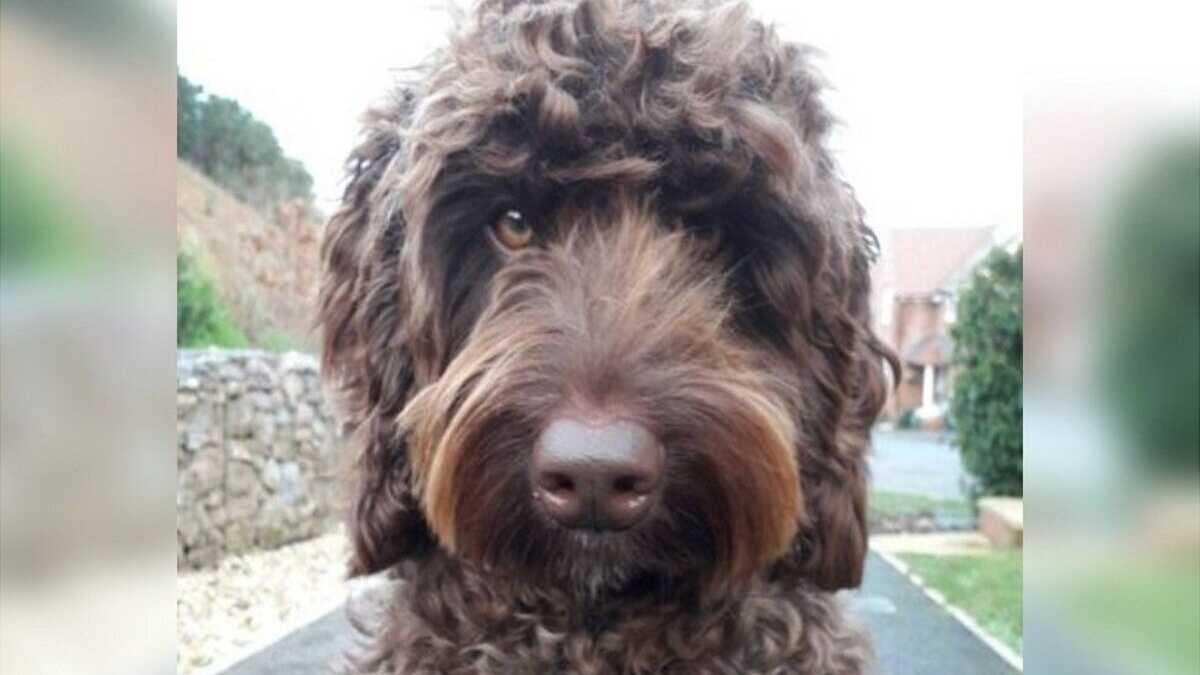 Therapy dog ​​Digby came to the aid of a young woman who was trying to commit suicide on a road bridge. 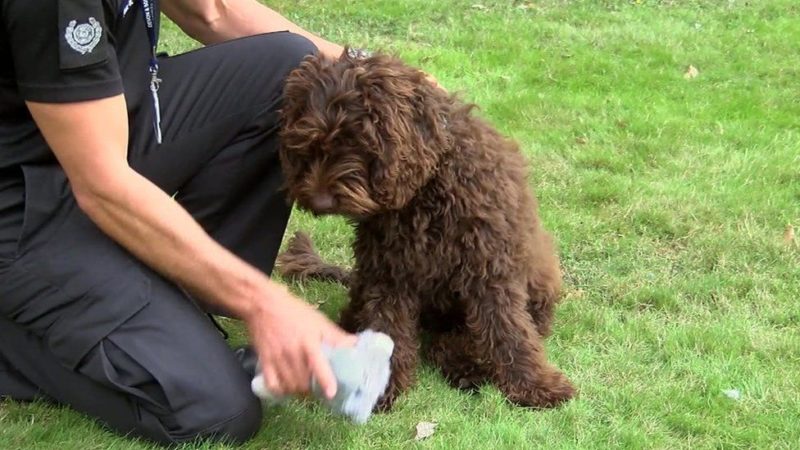 Emergency services arrived at the scene.

Firefighters talked to the woman, but the situation became more and more alarming.

One of the rescue teams suggested that Digby be brought in to help calm the woman.

Surprisingly, this helped: as soon as he arrived at the scene, the woman turned her head and smiled.

She was told the amazing story of the dog.

Digby is a cockapoo therapy dog ​​(a mix of spaniel and poodle) who has been with the fire department since 2018.

The young woman was offered to meet the dog, she agreed and climbed down from the railing.

Rescuers took her to safety. Now she is under the supervision of psychiatrists.

After the incident, the fire department shared a photo of Digby and the story on their twitter.

Many media wrote about Digby and the dog was “showered with love.”

Girl opened her eyes and surprised everybody, because no one has ever seen such an eye color
Interesting News
0 185

Freddie is 7 feet tall and weighs 200 pounds, Guinness recognizes him as the largest dog in the world
Interesting News
0 194