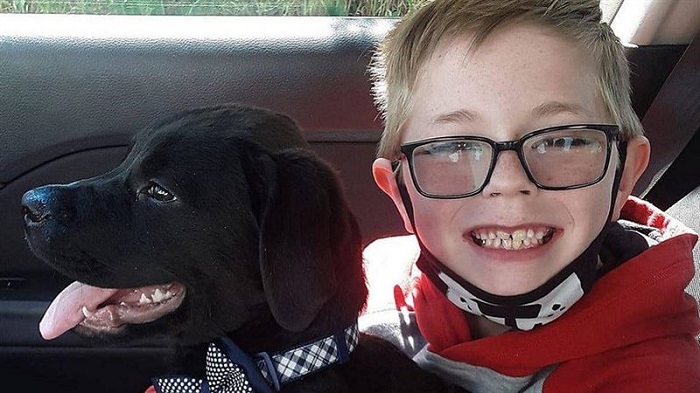 Bryson Clemann took such an action after his puppy, Bruce, got sick in early May and needed expensive treatment. The dog was diagnosed with parvovirus, a potentially fatal stomach infection.

Veterinarians estimated the treatment at almost $700.

“It upset me a lot, because my brother and sister always play together, and I don’t have anyone. So I usually play with Bruce” – Bryson shared.

Upon hearing the sad news, Bryson came up with a plan: to sell the most valuable thing he had – his Pokémon cards for $ 5-10 each. 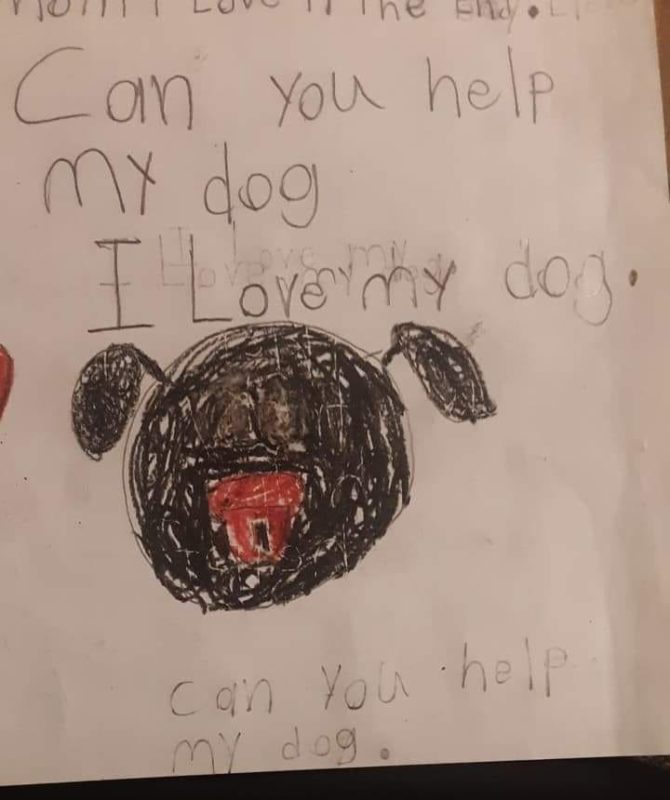 He collected them from the age of four, but the health of his beloved dog turned out to be more important to him. He drew posters and came up with what his counter would look like, like a lemonade stand, and then showed it to Mom after school.

As noted by Bryson’s mother, the photo, in which he sits at a table on the side of the road with a sign “Pokemon for sale”, was sent to her by her husband. 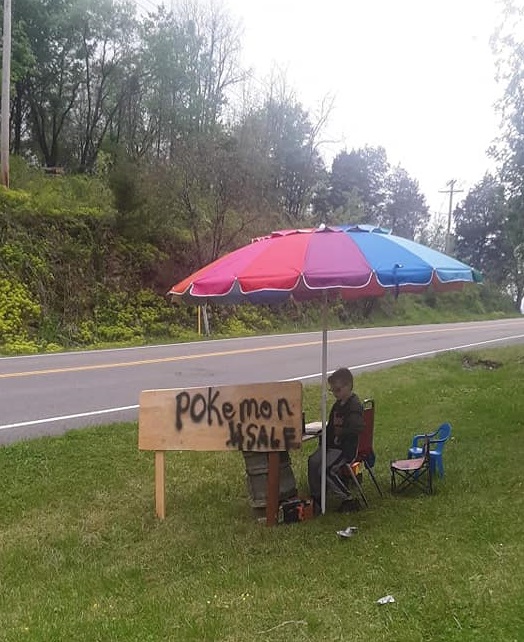 In the end, Bryson sold only a few of his cards, but in return he received much more – some began donating their collections of Pokémon cards to him, others just stopped to donate money and goods for animals.

After that, Bryson’s photo went viral, and the amount of donations exceeded $5500. 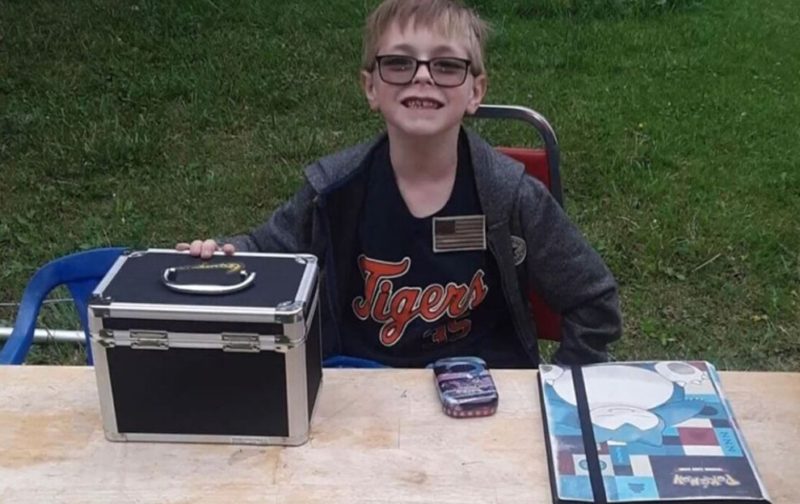 This money was enough to pay for Bruce’s treatment and rehabilitation. The family decided to use the remaining funds to help other animals. However, the story did not end there.

The Pokémon employees found out about it and could not pass by. As a result, Bryson received a package with rare cards and a letter of thanks.