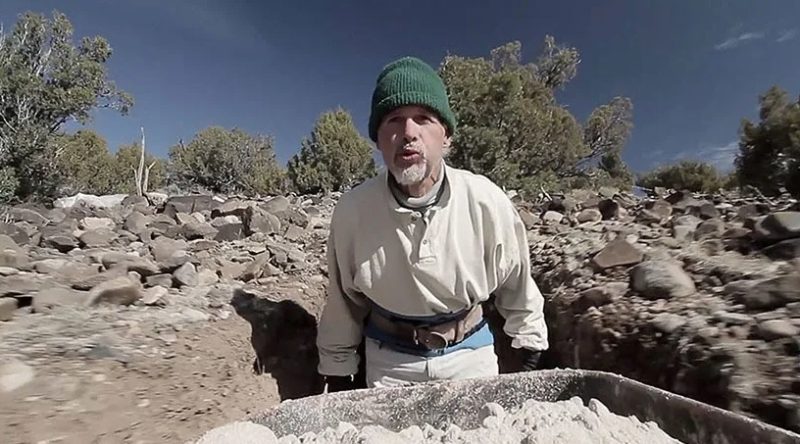 Every day, with the help of a shovel, a pick and a cart, he digs huge tunnels and caves in the sandstones, which he then decorates with various patterns.

Thanks to perseverance and skill, Ra Paulette was able to achieve incredible results. Huge caves at the end of the work turn into picturesque premises.

In an interview, Paulette admitted that he does it purely for fun. Every minute spent inside the future “museum” means much more to him than the reward received. 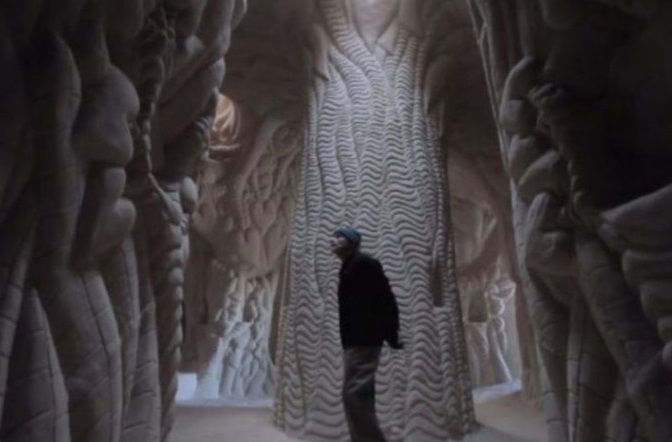 Ra Paulette has already created 14 caves and is currently working on the 15th.

Paulette says his final cave will be the largest of his works. He has been working on the walls of his latest creation for more than 10 years, and it is still not completed. 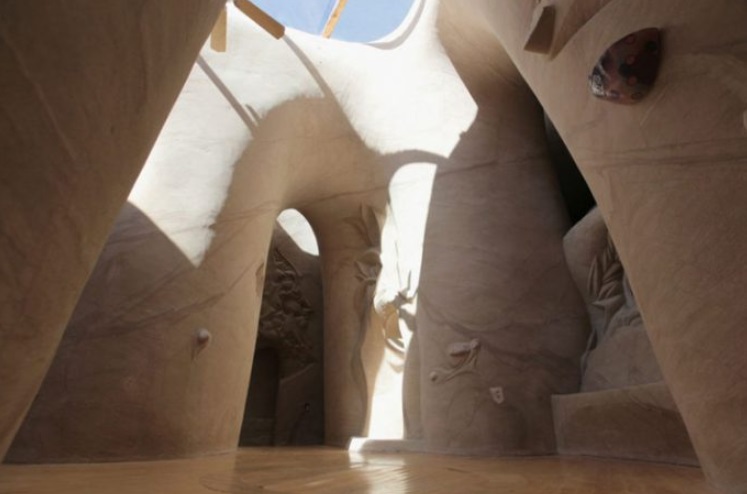 “For me, this place should be special,” says Ra Paulette.

After the first successful work, Ra Paulette began to receive orders. However, he refused all of them, as he was not ready to follow the instructions of the customers. 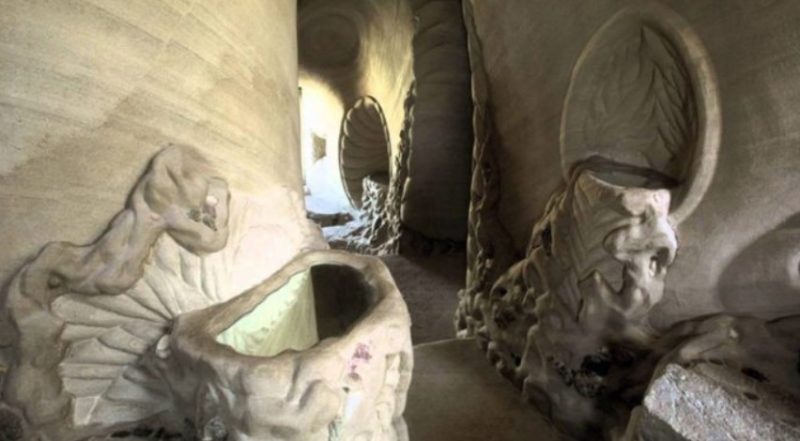 “You still need inspiration in this business,” says Paulette.

Ra himself, by the way, is quite famous outside his homeland. A film called The Cave Digger was even made about him, which was nominated for an Oscar in 2013.

Interesting News 0 5
It would seem that the showdown between Shakira and her ex-husband has already ended.

Interesting News 0 8
Selena Gomez gave an interview to Rolling Stone. The publication was very lucky: it

The big problems of little weight: see how the girl who weighed only 23 kg changed
Interesting News
0 184