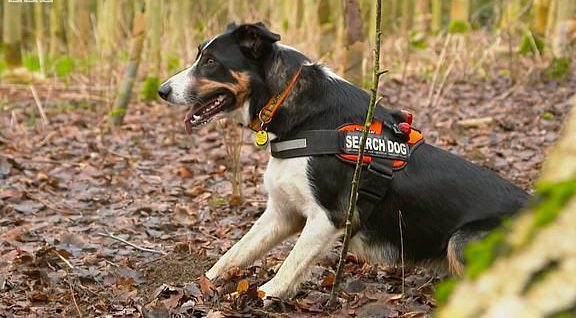 Ted is probably the best rescue dog in all the UK. He was taught to find the missing in the forest, weakened, motionless people.

He knows how to take a trail for several kilometers and unmistakably leads the owner to a person. 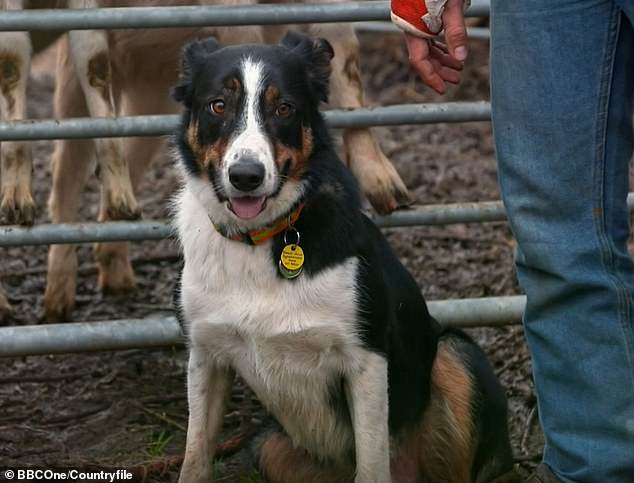 When Ted finds somebody, he rushes forward, then returns to the owner and jumps on his feet:

The secret of Ted’s super senses is that he can detect human “chemistry”, pheromones that a motionless person emits.

A bouncy cyclist and a retiree lost in the woods will smell differently. And it’s not just something like the smell of sweat that a human nose can pick up.

The Border Collie had to go through a long and serious training to learn how to follow the trail without being distracted by either dogs or man-made scents.

When Ted was a puppy, he was supposed to be a shepherd dog.

But the owner noticed how delicate the collie’s scent was, and decided that such a talent should not be wasted. 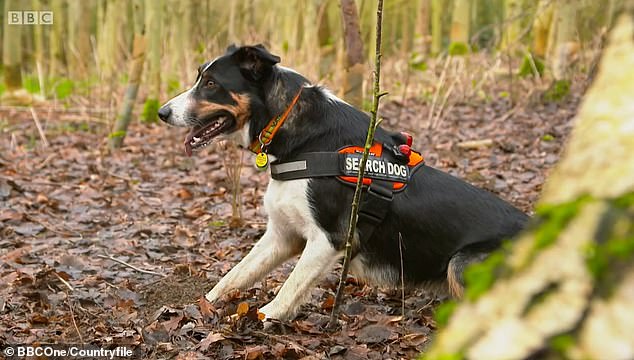 In addition, Ted, like all border collies, is incredibly smart and disciplined, he perfectly understands human speech and knows how to follow complex commands.

For the position of “dog Sherlock Holmes”, as he is called in the UK, he is also suitable due to the characteristics of the breed.

A light collie can work not only in the forest, but also on rubble – after terrorist attacks or natural disasters.

Ted received his semi-official title and the unconditional love of millions after participating in a TV show about the life of rural England.

The host portrayed a lost mushroom picker – he went deeper into the forest and lay down behind a tree.

The dog had to find him. And he did an excellent job! 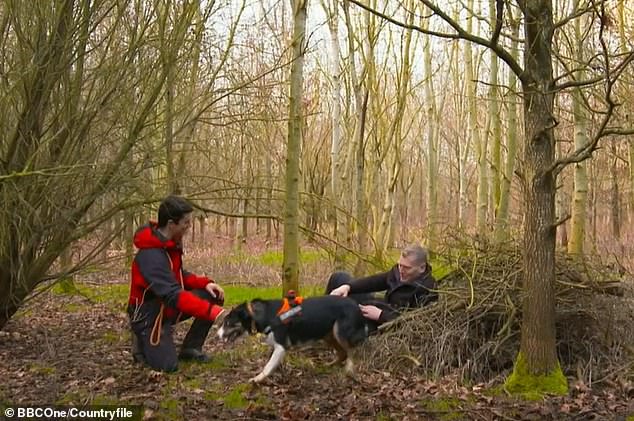 Brought the owner and cameramen straight to the “shivering from the cold” showman.

However, he did not have time to shiver properly – help came in the shortest possible time.

“Smart and handsome boy,” Ted is praised by the audience.

Now viewers are demanding that the rescue dog get a personal series in which he will find missing or lost people.

One girl said that the work of this dog moves her to tears.

Ted is called “a superhero in the true sense of the word”, “SuperTed”, “a great hero from the neighborhood.” “Coming soon on the BBC prime,” someone predicts.