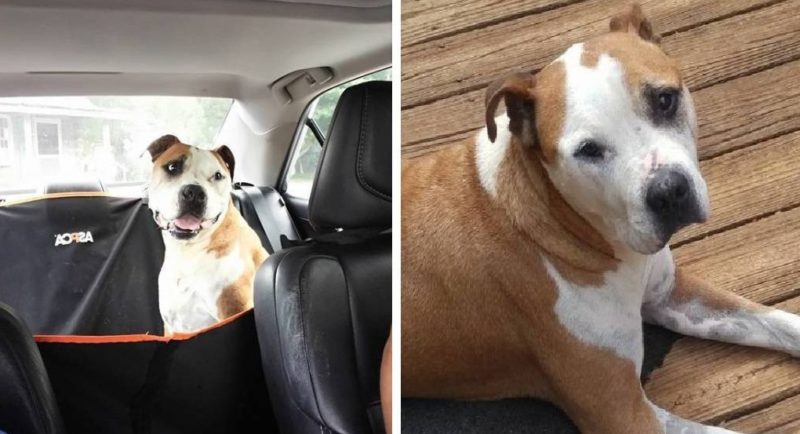 A stray pit bull dog intervened in an attempted assault on a woman.

A man with a knife, possibly for the purpose of robbery, wanted to attack a woman (her name was not named). And suddenly a stray dog ​​turned out to be between a man and a woman, set up aggressively towards the attacker.

The dog made a dash towards the man in order to attack him. And then the man stabbed him at least five times. 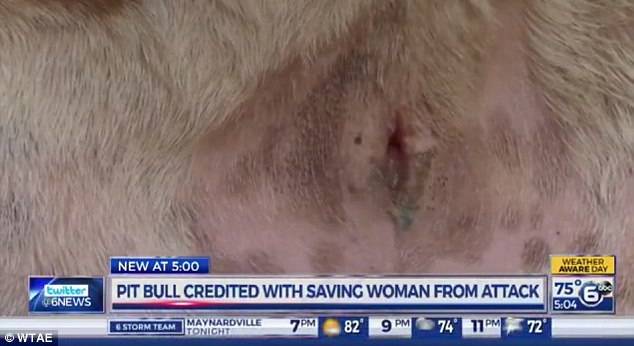 Later, the brave dog was taken to the veterinary clinic as quickly as possible by two police officers who arrived on call.

– We could not allow this heroic dog to suffer and die, – says one of the officers, Timothy Clay. 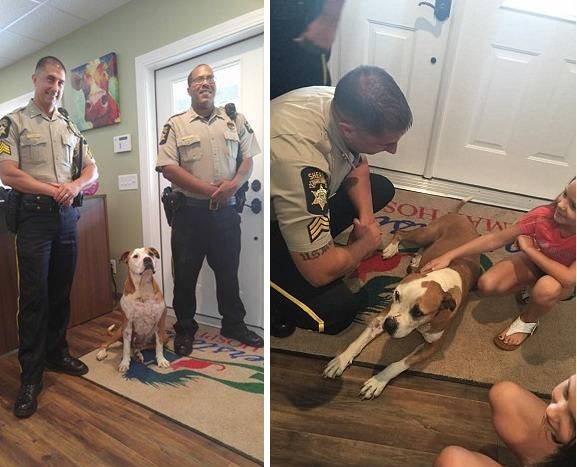 According to Carla Welch, the dog nearly died during the operation.

She herself found out that the dog is a hero and saved the woman from the attack when his story was written on the Facebook page.

The woman was shocked by this heroic act of the animal, and then announced a collection of money to pay bills for the treatment of the dog. And the money was collected. 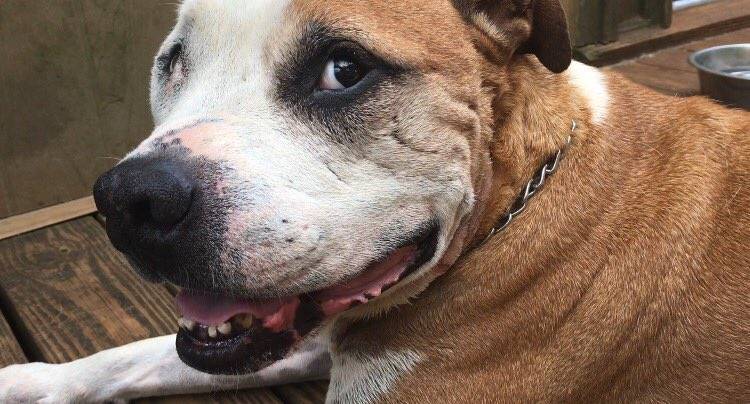 – He is courageous and very brave. This dog has had a really difficult life. He has injuries to his hind leg and front leg. But overall he is fine and looking for a good friend.

Welch says the dog is seven years old and loves people despite all his injuries.

In China, a herd of elephants, after 15 months of wandering, traveled about 500 kilometers and stopped to rest
Interesting News
0 147
Our Top Posts