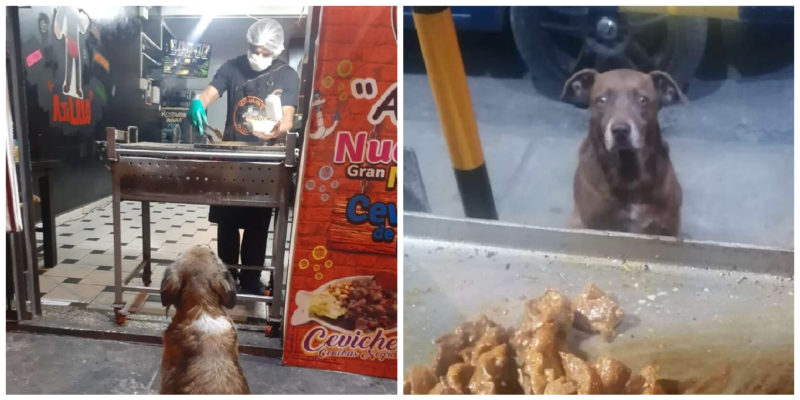 Five years ago, a stray dog ​​appeared on the doorstep of a small restaurant in Peru. Hunger was reflected in the dog’s eyes. 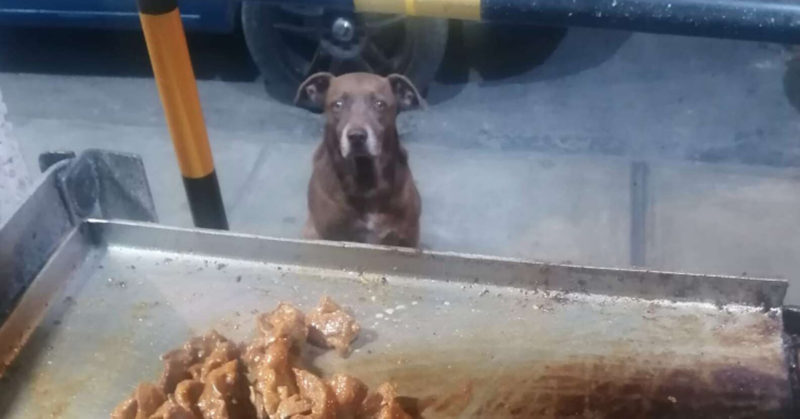 Ortiz is the owner of the restaurant, he is the chef who could drive the animal away.

But he decided to do otherwise. Instead, Ortiz decided to satisfy her hunger. The owner of the restaurant didn’t just take out the remnants of the minced meat on the newspaper – he prepared a personal dinner for the dog.

This is how a wonderful tradition was born, which has warmed dozens of human and canine hearts.

The hungry dog ​​returned the next evening. He sat timidly at the door of the establishment, as if wishing, but not daring to attract attention.

Ortiz again offered the dog a free dinner – and this became their new tradition.

Since then, the unnamed, and no longer starving, dog came every evening. He became the first tailed visitor to Ortiz’s restaurant. It seems that the rumor about the kindness and generosity of the restaurant owner spread among the local dogs, because more and more dogs began to come to his doors.

All the same, at the same time, they sat on the threshold of the establishment and looked inside with hungry eyes.

Of course, the owner of the restaurant was not a person who could refuse a dog with an empty stomach.

The chef laid a “table” for each of them, and each left well-fed, happy, and wagging their tails.