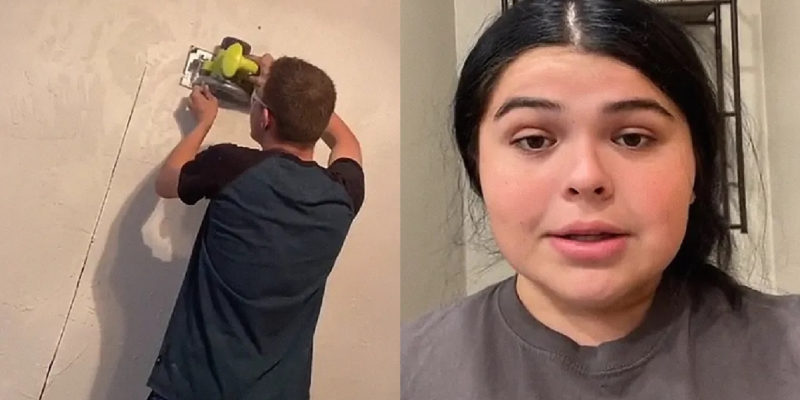 18-year-old Annabell Mickelson moved to a new house in Arizona with her relatives.

However, the family soon discovered strange “surprises” from the previous owner: a two-way mirror, wires from surveillance cameras and cabinets that were hidden behind the wall were found in the building. 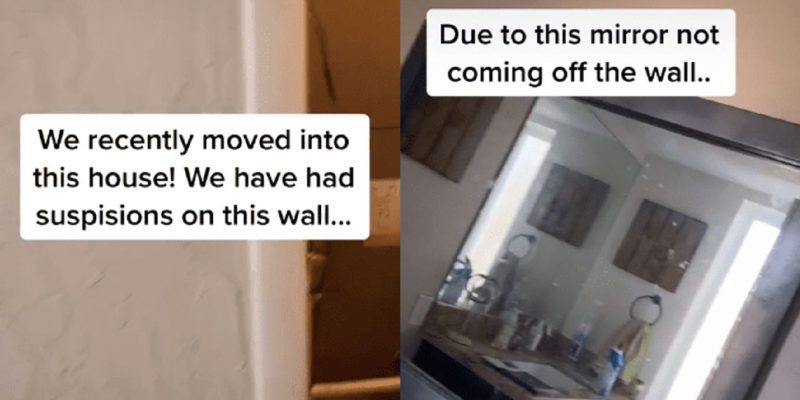 The girl shot a video about unusual housing and published it on TikTok.

Annabell and her family discovered a secret room where empty cabinets stood in a row.

The mirror, which at first seemed ordinary, turned out to be two-sided. The girl also showed wires, to which cameras were probably attached to monitor the building and the surrounding area.

“It used to be a house that was involved in a drug cartel, I think now you can say that,” Annabell shared. She added that the previous owner used to throw parties here all the time. 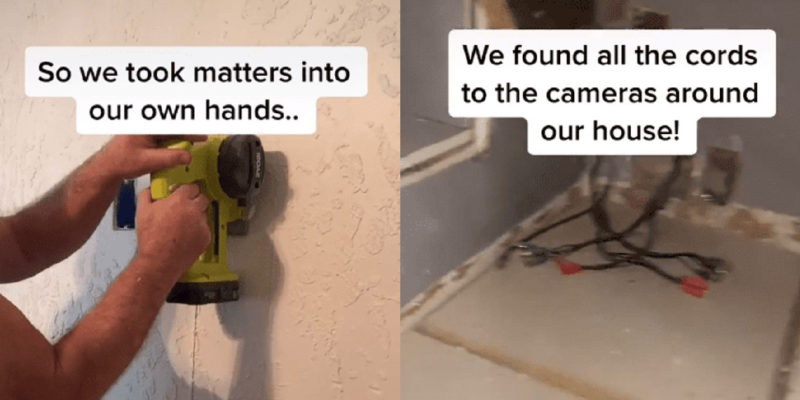 “I’m a little scared!” – the girl signed the video. According to her, the yard is also fraught with surprises, as a large amount of money is hidden somewhere on the territory.

Annabell saw an unknown person looking for something on her property. Social media users agreed with the girl that the house is “really strange.”

UPS driver, who forms bond with pit bull while on delivery route, adopts him after owner dies
Animals
0 448

The hairless dog desperately needed help, and one day she was lucky to meet the right person.
Animals
0 142

The family “arrested” the cat who stole food from the table, here is the moment of detention
Interesting News
0 124