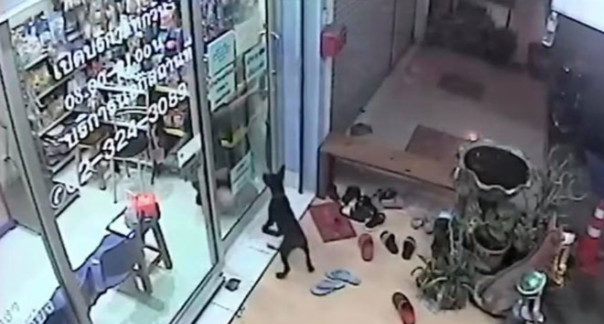 In Thailand, a lost dog came to a familiar veterinary clinic to be helped to return to his owner.

Khiew Ngern, a four-month-old puppy, left his owner to go for a walk and got lost. 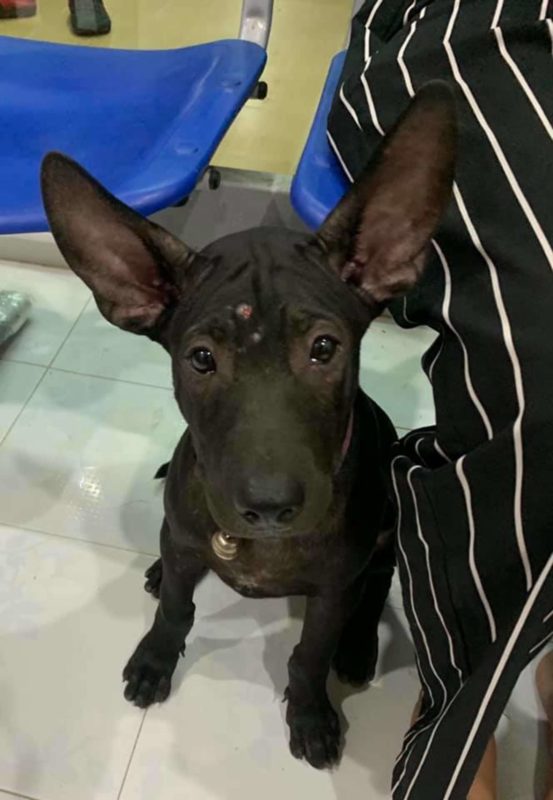 The owner had a work shift in the restaurant. The area was not very familiar to the puppy, so he could not go back.

But with the help of his keen sense of smell, Khiew Ngern managed to find his way to his vet.

The puppy wandered around the city for about six hours, until, apparently, a brilliant idea came to him. 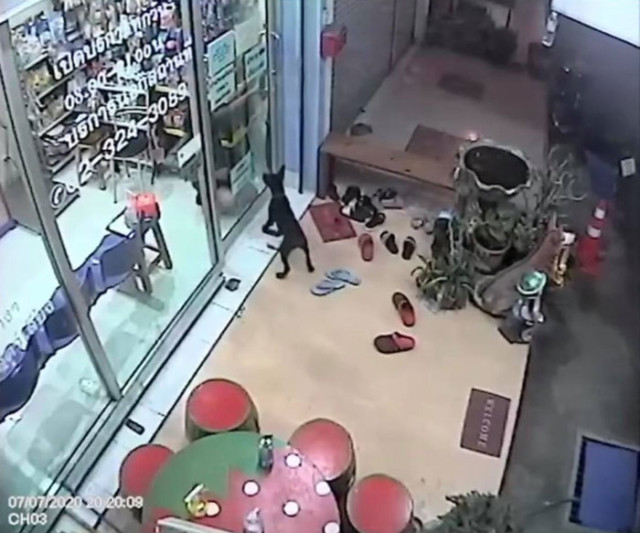 He decided to ask for help at a clinic where he was given routine vaccinations.

Khiew Ngern got to a familiar place and began to scratch the glass behind which the clinic was located, bark and attract attention in every possible way.

One of the staff members noticed the puppy and let him in. 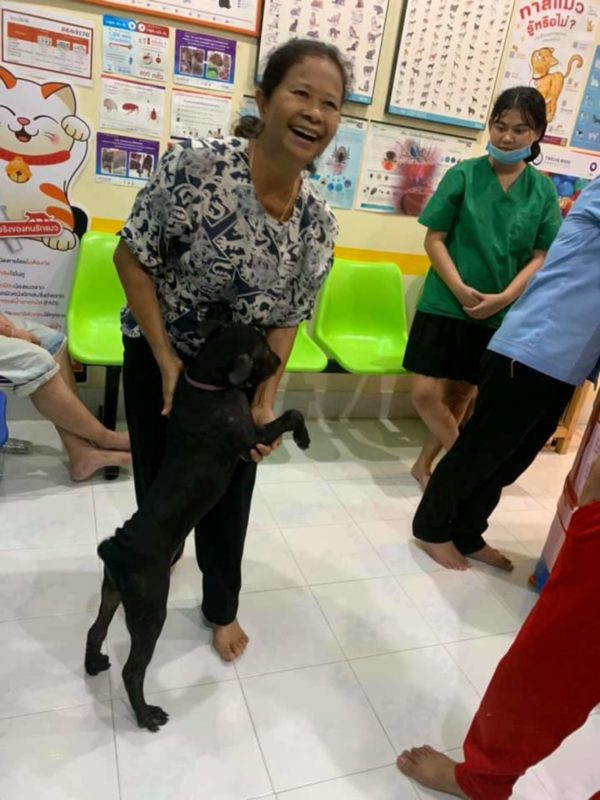 It took some time for the veterinarians to contact the owner of the dog. And so that she came to the place for her dog.

The story of the loss and return of Khiew Ngern received 580 thousand views on Facebook.

Abnormally thick hair made this child famous all over the Internet: see how she looks now
Interesting News
0 120