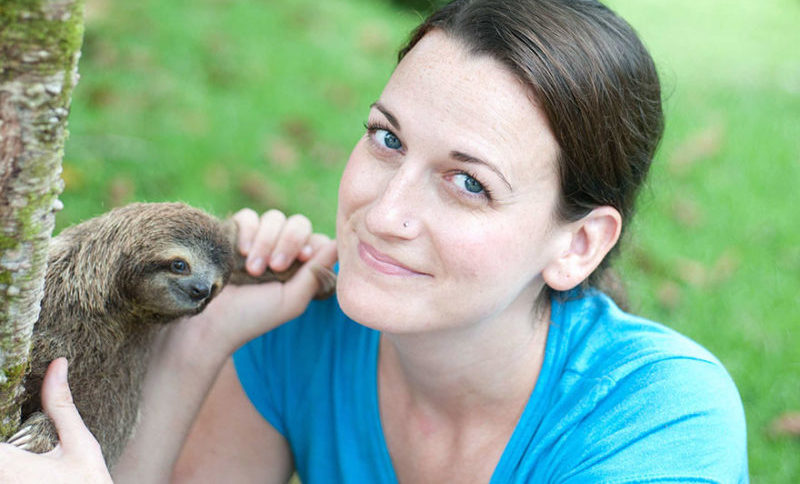 In 2014, a wildlife conservationist named Sam Trull founded the Sloth Institute in Costa Rica to save baby sloths and give them a chance at life. 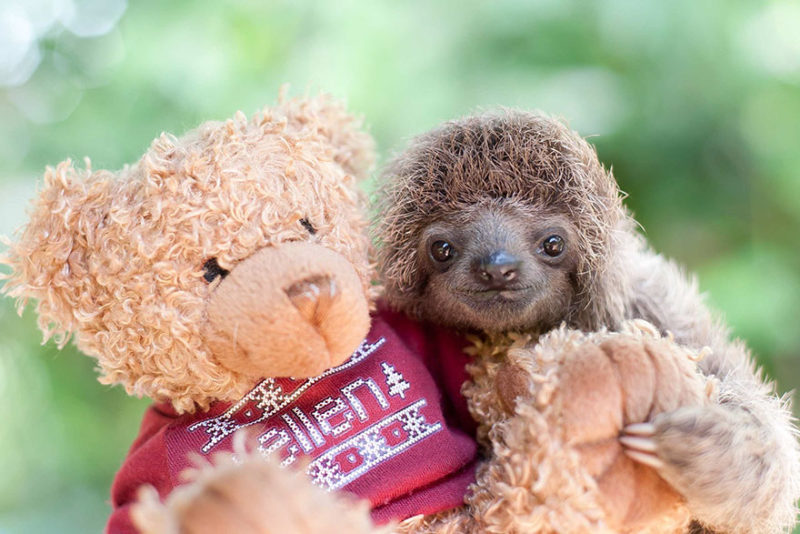 This institute acts as a shelter for little sloths left without mothers, in which they are taught basic survival skills.

The skills taught at this institute are vital for little sloths to live in the wild.

Sam Trull developed a special method, which she called the “soft-release method”. 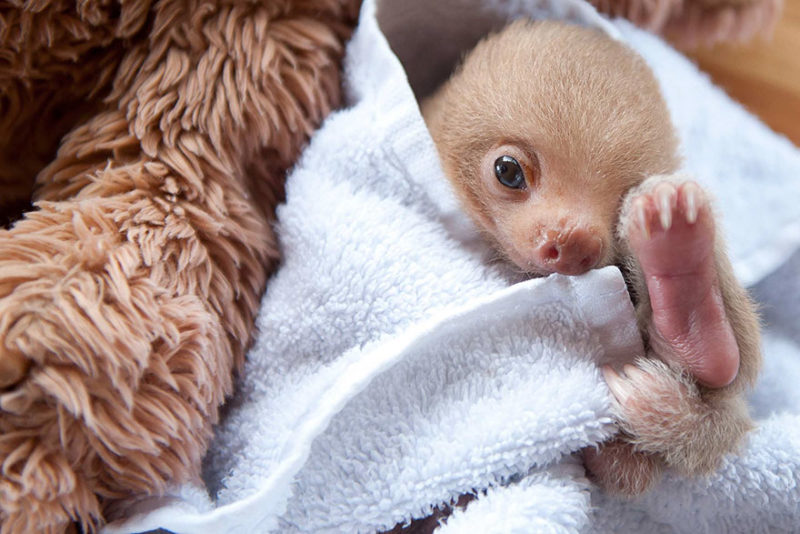 To implement this method, the workers of the shelter built a large 6-meter cage.

This method consists of the fact that at one point the doors of the cage open, allowing the animals to move freely until they achieve complete independence.

“The goal of the method is to end up with sloths spending more and more time outside the cage and eating more wild foods until they too are 100% wild,” explained Sam Trull.

Despite the fact that it is Sam who teaches life skills to little sloths, she says that she herself has learned a lot from them.

“They taught me to never give up and that the only way to make progress in life is to persevere through all the obstacles with the knowledge that one more of them is left behind,” she said.

These little sloths would never have survived in the wild, since their mothers died before they were trained to do so. 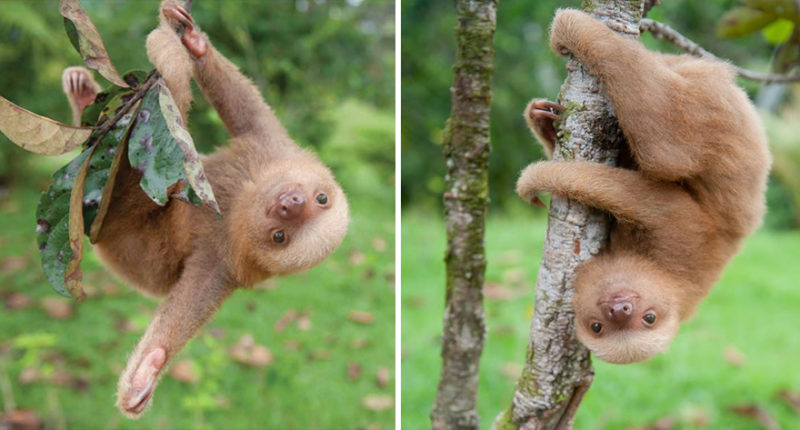 The hardest part of Sam’s job is releasing trained sloths into the wild.

But even in this case, the workers of the shelter do not stop watching their “graduates”, watching their integration and interaction with wild sloths.

It is not without reason that this place bears the proud name “institute”, because, despite the study of nature, sloths and their nature are still poorly understood. 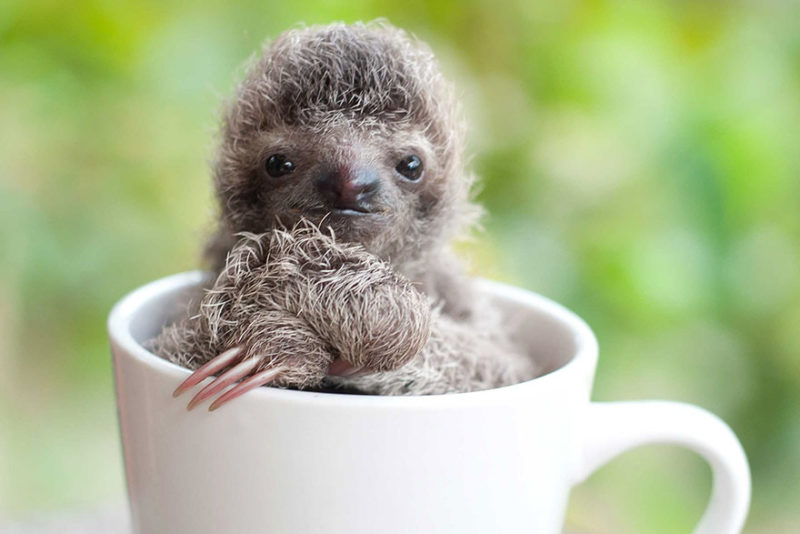 Thus, the Institute not only trains sloths, but also studies them in the process.

The goal of the institute is to save all the little sloths, but unfortunately this is not possible.

Sam says that sloths taught her how to love, and she herself loves them completely and irrevocably.

Houdini cat: Meet Chamallow, the feline with ability to break free from any cage
Animals
0 104

Kind-hearted postman makes sure the dog, that is waiting for him every day, gets a daily letter even when there isn’t any mail
Animals 0 116514