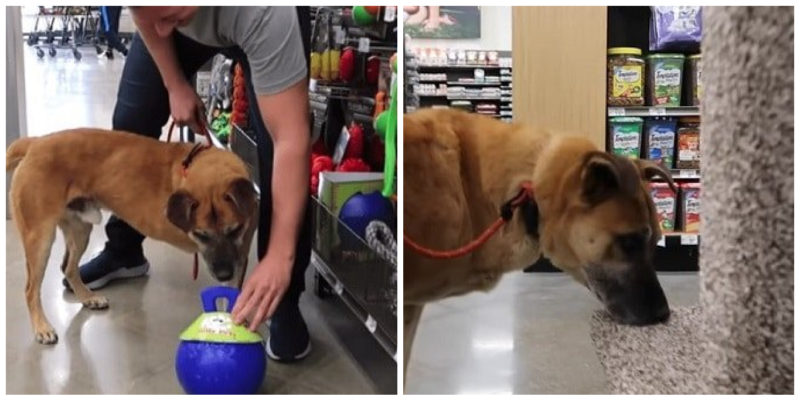 The dog did not get to live in a house with his beloved owners, almost his entire story was the story of a stray dog.

And he was also hit by a car. 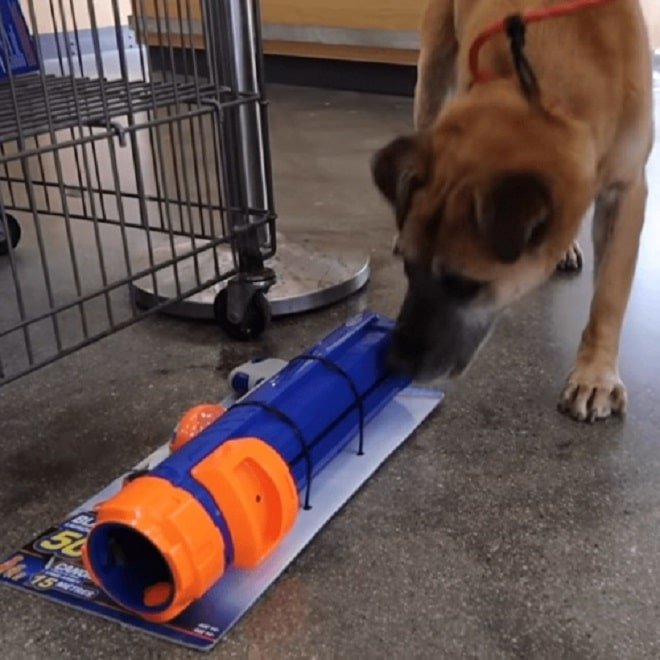 The injury was serious, and the driver did not even slow down to inspect the dog.

Luckily, passers-by were not too lazy, they took the poor fellow to the shelter.

The veterinarians looked at each other: the paw could not be saved. 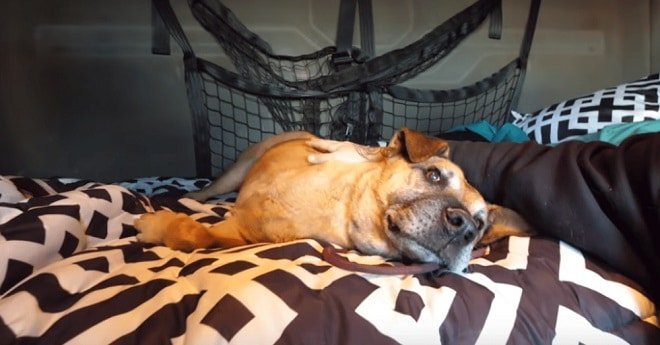 King had to endure amputation, recover – and now he is learning to walk on three legs.

After the operation, no one wanted to take him home: too old, too sick, who needs extra trouble?

Month after month, the old man sat in a cage and wondered what awaited him.

Fortunately, TV presenter Rocky Kanaka found out about the dog that was doomed to loneliness.

He took King to the dog program to make him a great day.

The plan was to go shopping.

Everything that the dog touches with his nose he takes it for himself.

Didn’t King deserve a holiday at least once in his life? 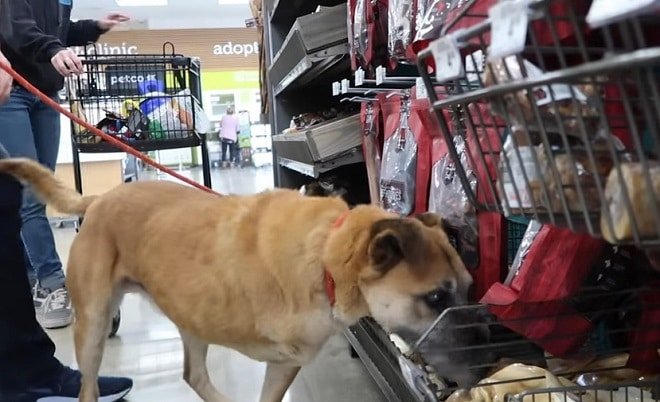 And so they walk through the trading floors. King instantly figured it out – and began to choose.

Alas, the TV host lied in some ways. King was very interested in a live hamster, but it was not bought.

But they gave him something better: a house and a family.

The woman had long wanted a dog and agreed to meet King. 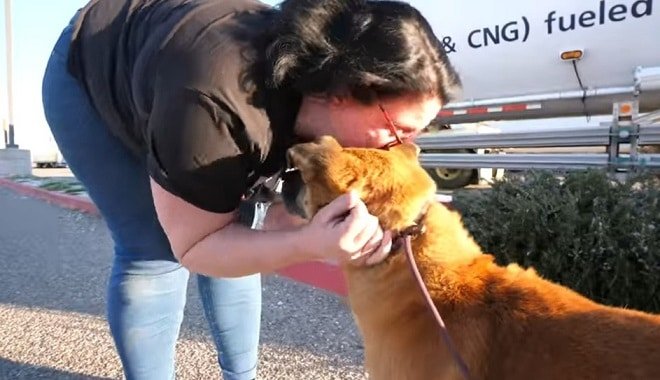 New acquaintances instantly liked each other, there were so many emotions when they met!

The dog instantly recognized her as the owner.

The host did a wonderful deed: he determined the fate of the dog.

Now he is in good hands and will live out his life in warmth and satiety.

Animals 0 13,010
Ricky Owens returned home from the store and put all the groceries next to

Cleaning lady worked in elite house for 20 years but lost her job: see what residents did
Interesting News
0 174

The little boy is seriously ill with the flu, and no one can comfort and cure him except his dog, the rescued pit bull
Animals
0 440

Man notices a grandpa alone in the restaurant attaching notes to the bills, decides to approach and ask why
Interesting News
0 359