Just the other day, she denied her new romance with Andrew Taggart, a popular DJ in America. However, the paparazzi “caught” the sweet couple again.

Despite the fact that the star assured fans last week that she was not dating anyone, the paparazzi who caught the singer proved the opposite. Page Six published pictures of the 30-year-old star along with her new boyfriend.

In the photo, which was taken in New York, Selena and Andrew touchingly held hands during a date night. At the same time, both looked extremely pleased. They behaved as if they had been dating for a long time and managed to become really close. 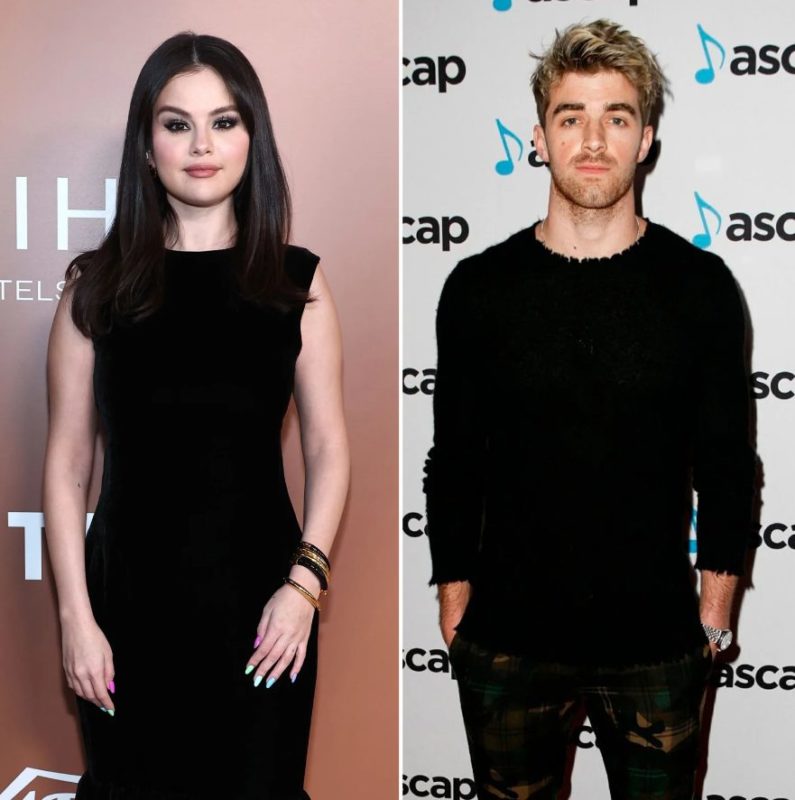 The pictures were reportedly taken outside the Torrisi Bar & Restaurant in the upscale Soho area, where the couple were heading for a romantic dinner.

It seems that Gomez, although she assured otherwise, actually does not like being alone at all, as she tried to convince everyone in a recent post on her social media.

Last week there were reports in the media that, according to eyewitnesses, the actress and the 33-year-old musician had already managed to appear together in different places. 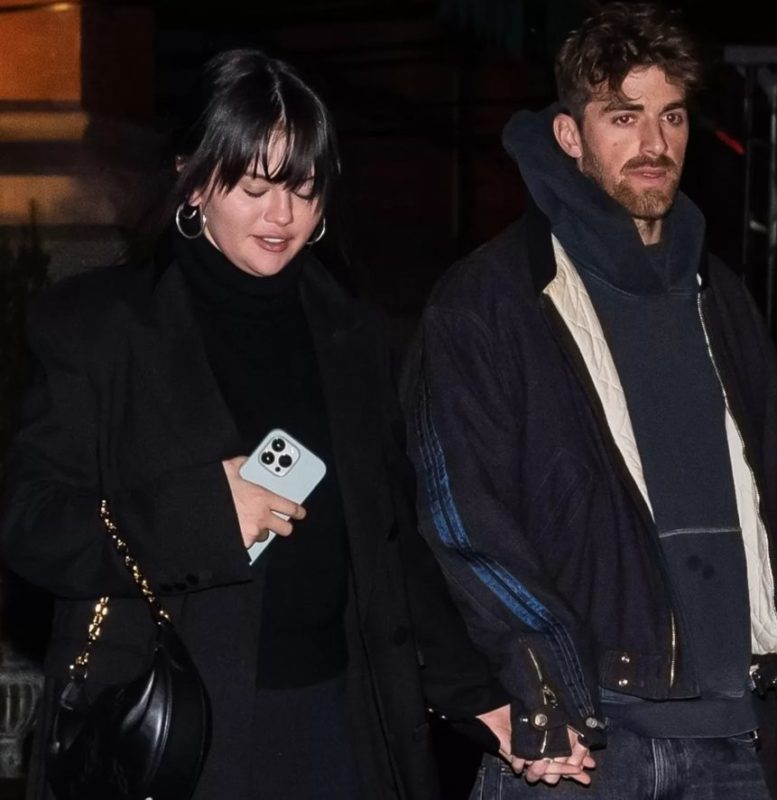 They were in a bowling alley, where they spent time together with great pleasure, “coming off” like two teenagers, as well as in the cinema and in private clubs.

However, be that as it may, despite the strange behavior of Selena, Gomez fans are still happy about the new chapter in the personal life of Selena, who finally decided on a new relationship.

Playful lion surprised the wildlife photographer with a scary roar, then winked at him and smiled
Animals
0 256

The girl climbed a giant tree and did not get off it for two years: see why
Interesting News
0 124

Hercules: the largest cat in the world lives with people and weighs like 2 lions
Interesting News
0 1113