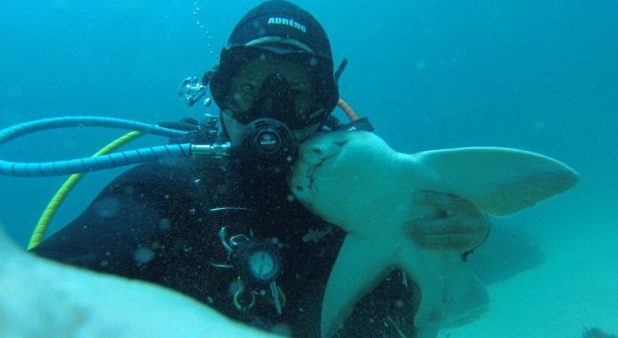 Rick Anderson met his sea friend 11 years ago when he witnessed a rare phenomenon.

When Rick Anderson was diving with a group of students, he witnessed the birth of the baby Port Jackson shark.

It is known that they are born with a length of only 13 – 17 centimeters, and over time they increase to 1.8 meters.

The diver decided to approach the sharks and try to stroke one of the babies with his hand.

Later, when Rick returned to this place and met the babies, the little friend recognized him and swam up to him. 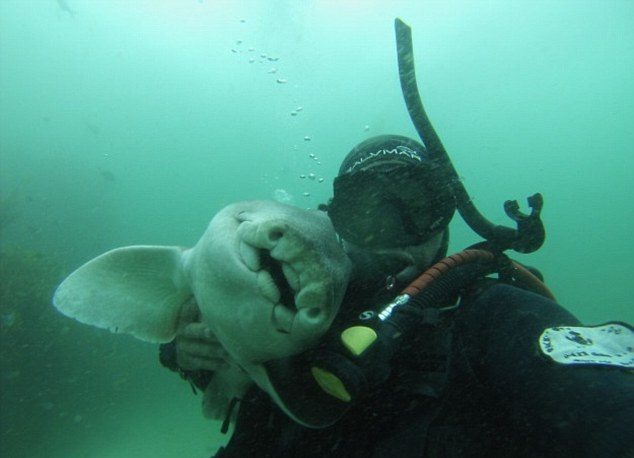 Port Jackson sharks are safe for humans. They feed on crustaceans and mollusks.

Later, the man moved and began to come to the ocean even less often. 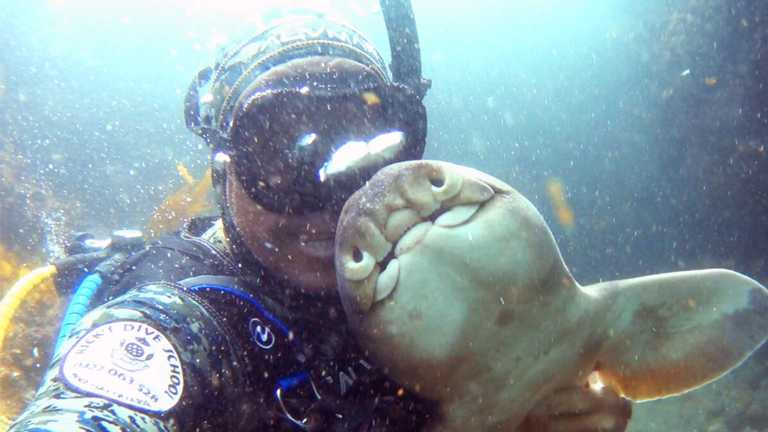 However, during each dive into the Great Barrier Reef, he again encountered the small shark that swam up to him.

At the same time, she ignored other divers.

When the man could not get to the ocean for more than a year, he was worried if the shark would recognize him. 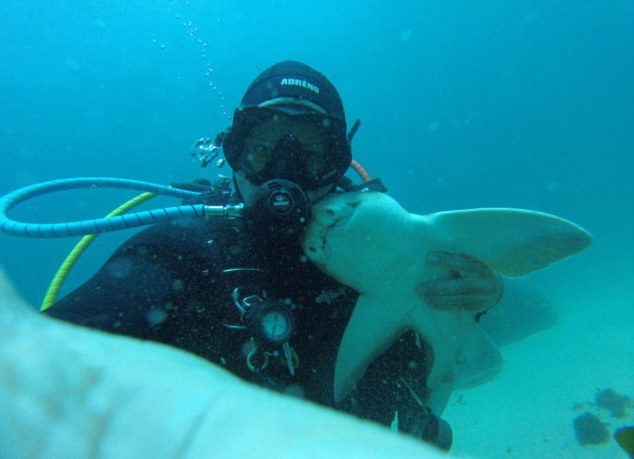 “A lot of people ask about my shark. I spent many hours underwater with it, namely 10 years. From the moment it hatched until 18 months ago when I moved. It is beautiful, like most marine life.

Not everyone in Australia wants to eat you, sting or kill you. Nature is amazing, “commented Rick.