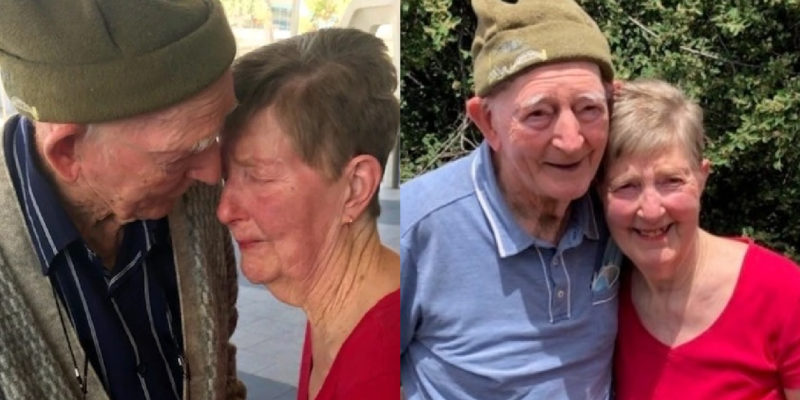 World wars caused the separation of many families. One such heartbreaking example is Beryl Johnson and her brother Bill Stewart. They were separated for 80 years.

They lost their mother when they were still very young. And in 1942, during a shipwreck, they lost their father and became orphans. 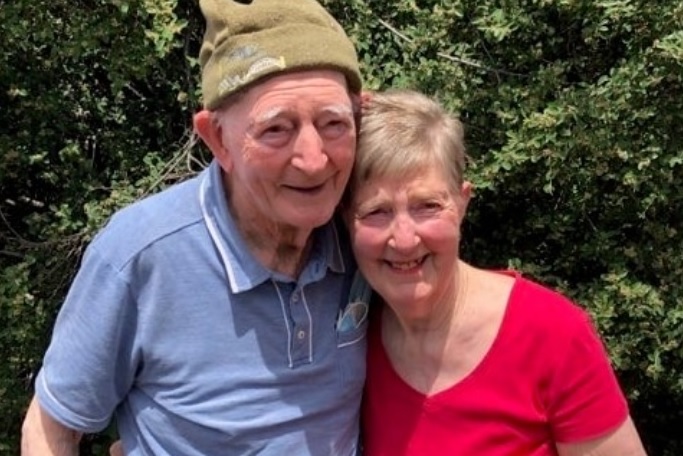 Beryl was eventually adopted and Bill was placed in a boys’ home. At that time, he was 11 years old.

Bill, who is now 91-year-old, still remembers the moment of their separation. They hugged tightly and cried. After that day, they never saw each other again.

Eventually, Bill moved to Sydney. And Beryl decided to stay in Adelaide. However, they never forgot each other.

The orphanage did not give any information. Bill constantly returned to Adelaide to find Beryl. 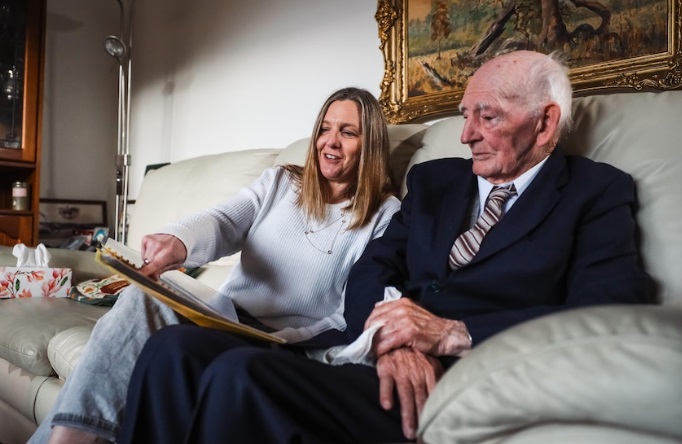 Beryl also continued to search for Bill, but all searches were unsuccessful.

The woman says that she constantly twisted in her head the moment of their long-awaited meeting. However, after many years of unsuccessful searches, she began to think that her brother was dead.

Everything changed in April 2019. At this time, the remains of those who died on the ship, on which Bill and Beryl’s father died, were discovered. And a memorial service was announced for all 38 dead.

Kylie Watson, Bill’s relative, came to the memorial service and contacted Bill. She was engaged in the search for people and decided to help find Beryl. 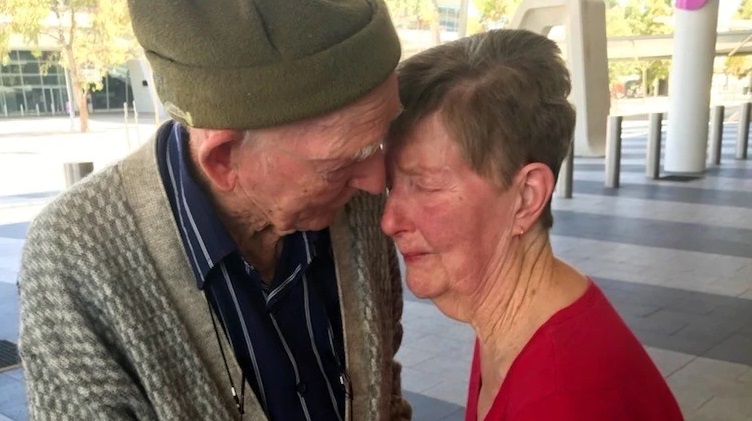 As a result of the investigation, it turned out that Beryl was still in Adelaide.

Then Kylie decided to publish ads in the local newspaper. She was asking for any information about Beryl and her whereabouts.

And a miracle happened. Bill received a call from his granddaughter saying that Beryl was alive and well and would contact him soon.

Beryl cried when she learned that her brother was alive. She didn’t expect to hear his voice again. And her life full of dreams returned to her again.

Bill got to Adelaide last year. They just hugged each other and couldn’t let go for a long time. At that moment, he promised his sister that no one else would take her away from him. 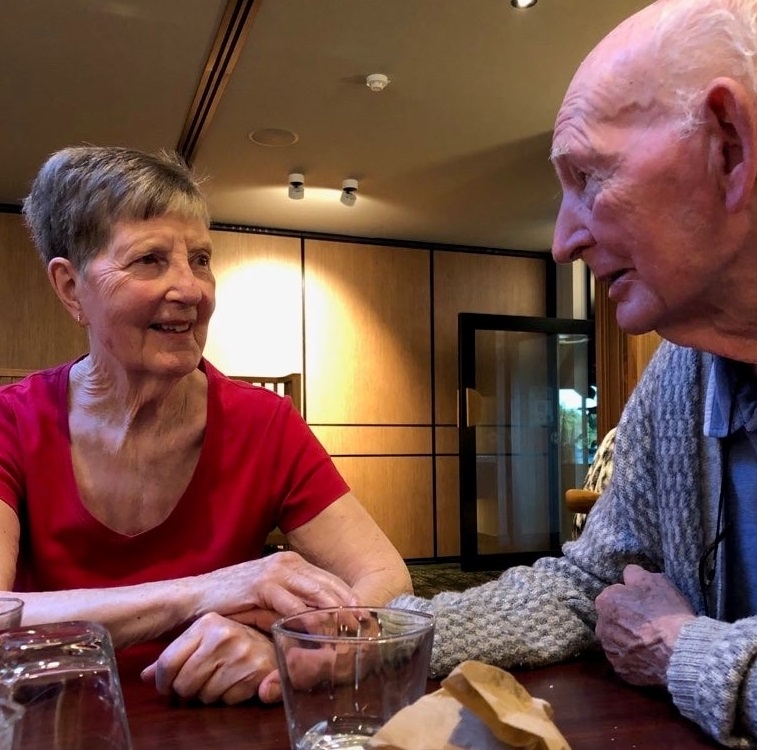 Since then, they have reunited and call each other every day. It was a miracle that after 80 years they found each other again.

Beryl says she doesn’t want this to ever end. They call each other every day at 8 am and spend all the holidays together.

Beryl stated, “We will love and support each other for as long as we can.”

Man covers 95% of his body with tattoos: he looked like a Hollywood star without them
Interesting News
0 3687