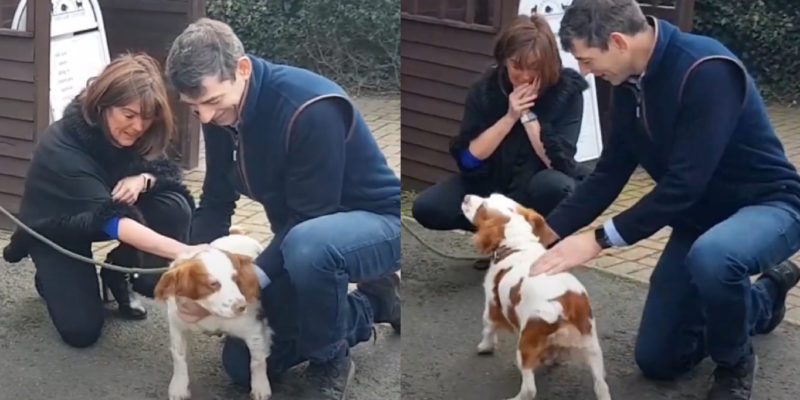 Spouses Caroline and Simon Hall from Durham (England) a couple of years ago stopped hoping that they could find their dog Bonnie of the Cocker Spaniel breed, which was kidnapped from home in 2014. 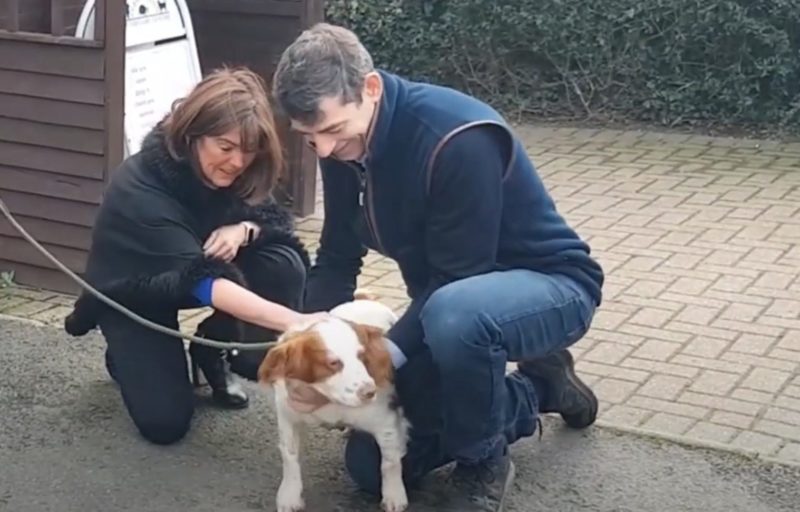 But this couple was just incredibly lucky. Their pet was found 200 miles from their home in Norfolk, six years after she was stolen from her owners.

“We just can’t believe it. I had already stopped hoping that she would return, but I still occasionally checked ads for lost dogs”, – Caroline Hall said.

When Caroline and Simon Hall left for their long-awaited rendezvous with Bonnie, they thought the dog would look bad, but luckily she was fine.

She has already been examined by veterinarians and reported that Bonnie gave birth to puppies just a couple of months ago.

This information helped the owners confirm their version of Bonnie’s kidnapping: she was stolen for breeding purposes.

Such thefts of purebred dogs are not uncommon.

Kidnappers get puppies with their help, which they can sell for a lot of money. People who do this usually treat animals very badly, and the Hall family is really lucky in that they got their dog back alive and unharmed.

“Now we’ll take her home, introduce her to our other dog, Jessie, and just have a quiet night in front of the fire”, – Mrs Hall says. 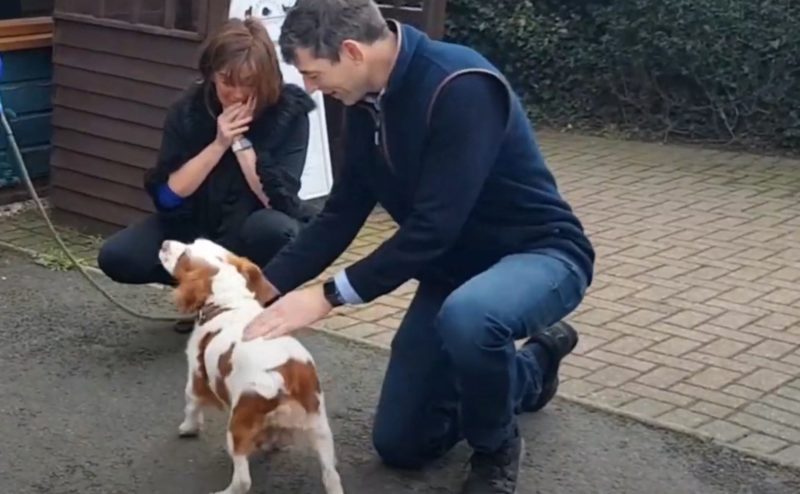 Caroline Trigg, head of the pet rescue service, was also very happy for Bonnie and her family.

“I have never seen the return of a dog that has been missing for so long. I think it was very difficult for the poor thing. Someone made a lot of money on it, and it’s very sad. But the opportunity to return her to a loving family is wonderful. Just good news that we need so much this year”, – said the head of the rescue service.

Meet Frank the Peacock, the bird that traveled over 600 miles in pursuit of love
Interesting News
0 105

A dachshund named Crusoe from Canada has become famous for his custom-made costumes.
Animals
0 88