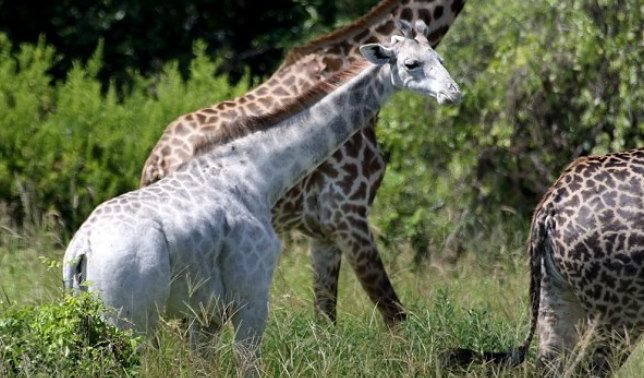 A rare white giraffe was noticed by ecologist Derek Lee, a researcher at the Wildlife Institute (USA).

Derek named the giraffe Omo and explained to reporters that his rare coloration was caused by a mutation called leucism. 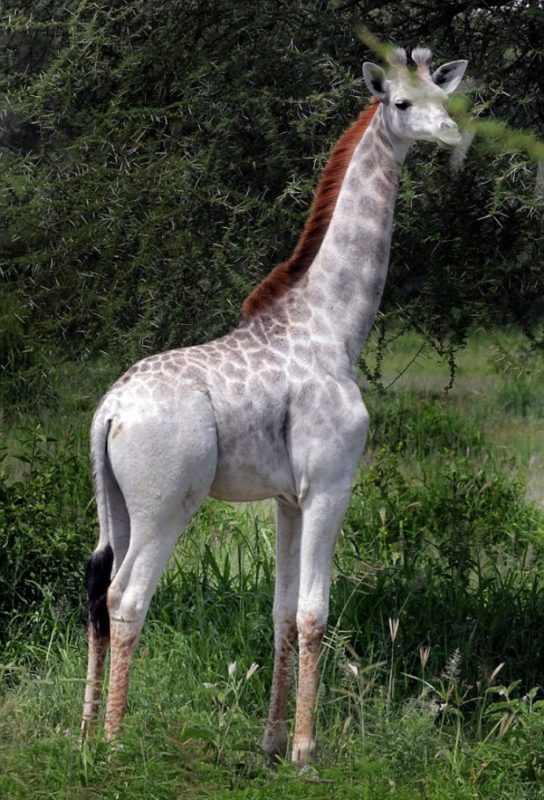 Unlike albinos, leukist cells are able to synthesize melanin, a dark pigment, while animals have a white skin color, but their eyes are not pink and they usually do not have a bouquet of concomitant diseases (for example, vision problems) like albinos.

“As far as we know, there is only one such giraffe in Tarangire Park. But we have seen a bull, a waterbuck and an ostrich with signs of leucism here,” Derek said.

Omo seems to get along well with other giraffes. She is not an outcast, as is often the case with such individuals, and the herd takes her for her.

Omo is a female. She is about 15 months old and very lucky to live to that age.

Juvenile giraffes, especially those visible in the grass like Omo, can be easy prey for lions, leopards, and hyenas. 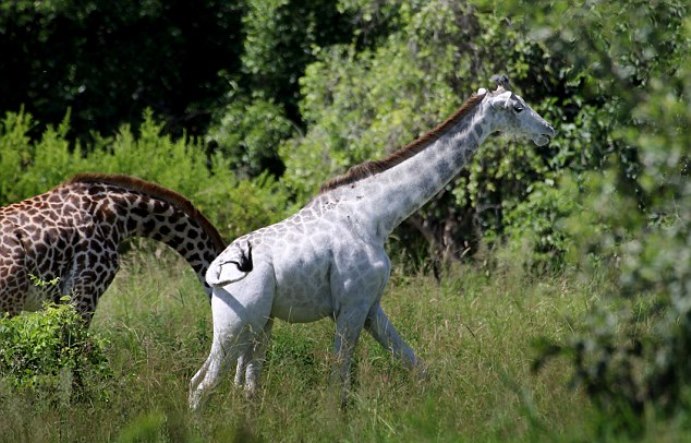 Derek hopes that Omo will continue to be so lucky that she will have cubs, and she will live a long life without encountering either four-legged predators or two-legged ones in the form of many poachers in Africa.

Interesting News 0 66
What the art of make-up is capable of, make-up artist Gemma Horner demonstrated to

Interesting News 0 18
People meet, people fall in love, get married… Then, when they have children, life

Interesting News 0 16
The girl showed herself without makeup, and people cannot believe that this is possible,

Woman shared food with a homeless man on the street, and the next day she found out it was Richard Gere
Interesting News
0 157