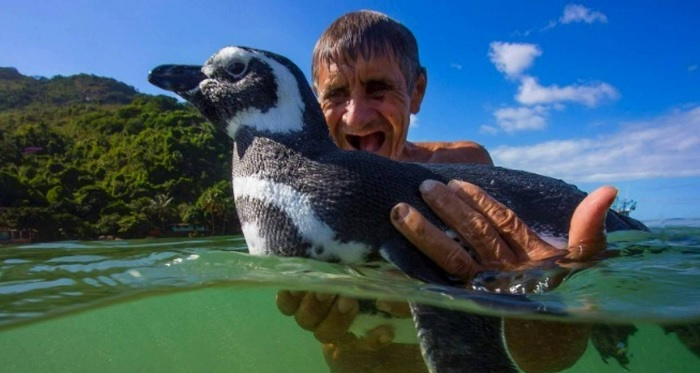 The penguin swims 5000 miles every year to visit the person who saved his life!

This touching story conquered the whole world. After all, this is a story about the truly unfeigned kindness of man and the gratitude of an animal, which are now so rare in our lives.

It seems that what happened just cannot be true. But it actually happened.

In 2011, an elderly 71-year-old man named Joao Pereira from Brazil helped a little penguin that got stuck in a crack in the coastal cliffs. 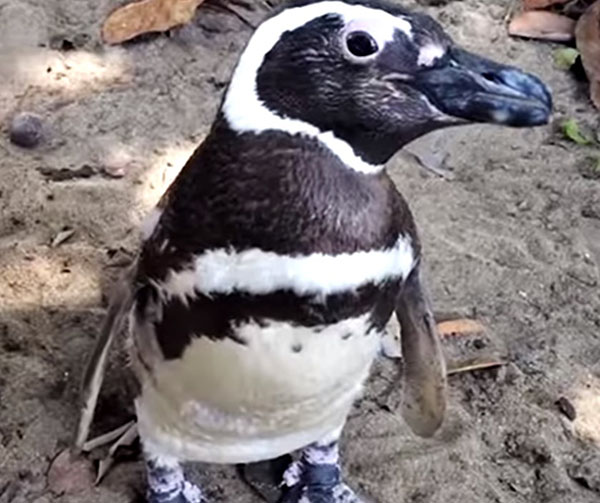 The whole body of the penguin was smeared with oil, and there were practically no feathers left.

The man helped free a new friend, whom he gave the name – Dindim.

Joao fed and nursed an unusual pet until he was fully grown.

When the bird stopped needing his help, Pereira released the penguin back into the sea, not even hoping to see Dindim again someday. 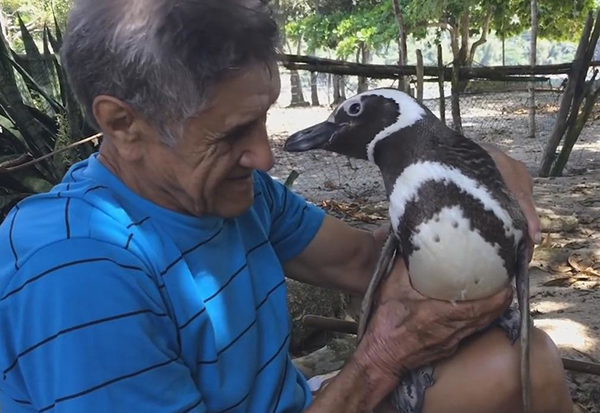 But after a couple of months, the penguin reappeared on the beach and recognized his human friend.

Since then, Dindim has been living near Pereira for 8 months a year. And for 4 months he sailed to Chile in order to have offspring.

This story will impress and move everyone who learns about it.

Max, the Miniature Schnauzer, lost for 2 years is reunited with his family just in time for Christmas
Interesting News
0 270