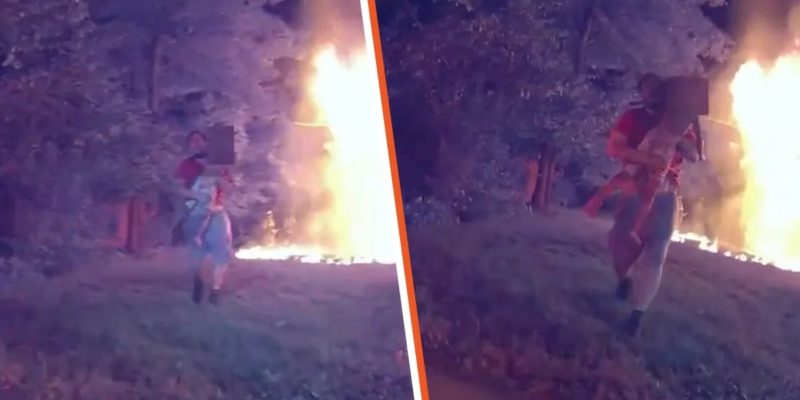 In Indiana, a 25-year-old passing by young man led five people out of a burning house, four of them were children, according to the Daily Mail.

The young man stopped abruptly and ran inside through the rear entrance.

He did not know if there was anyone in the house, so he began to shout loudly. These sounds woke up four, they went downstairs to see what was happening.

The young man asked if anyone was left in the house. As it turned out, the six-year-old child was still inside.

The pizzeria worker returned to the house and went up to the second floor.

He looked under beds and in closets, but visibility was poor because of the smoke. 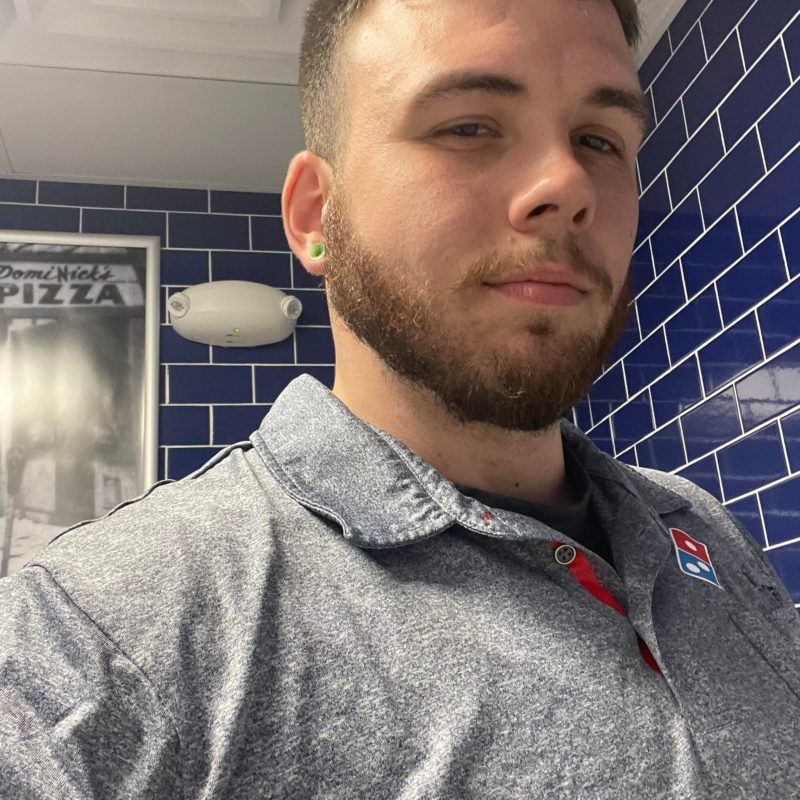 Suddenly, the young man heard a soft cry in a room that was close to the fire.

He ran there, grabbed the child, broke the window on the second floor and jumped out with the preschooler.

During the landing, he fell on his right side, because he was holding a child on his left.

The young man injured his back, arm and ankle. The child has minor injuries.

The smallest of the children saved by the young man is a year old, the eldest girl is 18 years old.

Kind-hearted surgeon saved 37,000 children and did it for free because he understands what it’s like
Interesting News
0 49

Every life is important: 250-pound turtle hit by a boat gets private plane ride to sanctuary
Animals
0 197