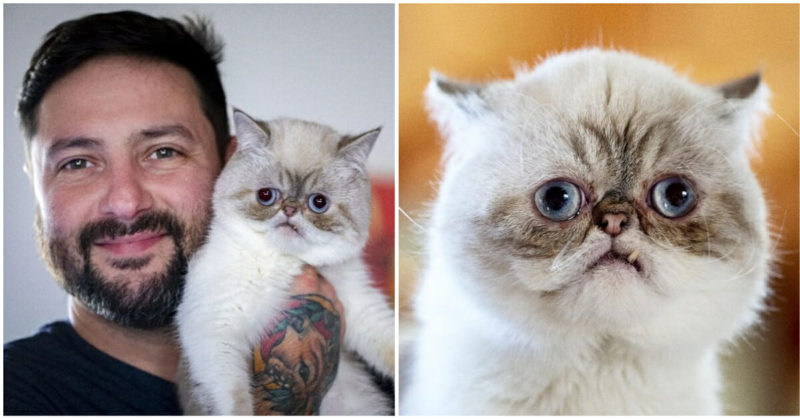 The cat named Lil Bub passed away two years ago.

An unusual pet, born with genetic abnormalities, died at the age of eight, but during her life managed to become famous on social media. 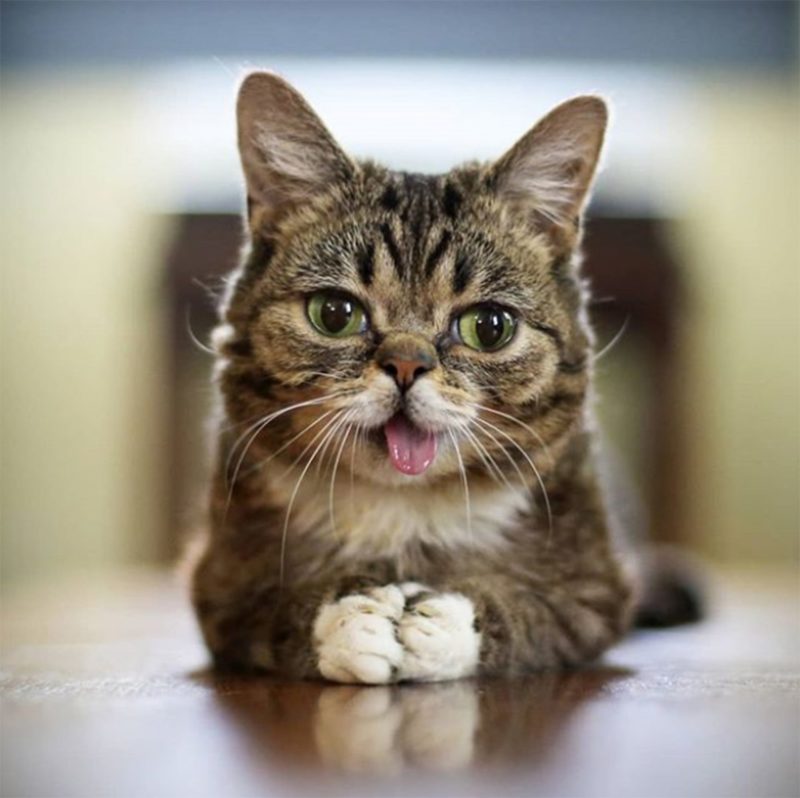 The fame story of Lil Bub, the “ugly” cat that no one wanted to take away from the shelter, began in 2011, when her new owner Mike Bridavsky created her own Instagram page and began posting photos of the cat on it.

Lil Bub had several congenital anomalies at once, including dwarfism, due to which she almost did not grow and had disproportionate limbs.

But users liked the unusual and slightly strange appearance.

The popularity of the cat page began to grow rapidly – today she has more than 2.3 million followers!

I think people were just afraid of medical bills and a possible heart attack, which with such a special pet could happen with a high probability.

The little cat turned out to be very photogenic.

Her trademark bulging green eyes and perpetually dangling tongue looked funny in the pictures and cheered up her fans.

Despite her genetic abnormalities, Lil Bub lived a long life and passed away quietly in her sleep in 2019.

Mike could not come to terms with the loss of a pet for a long time. 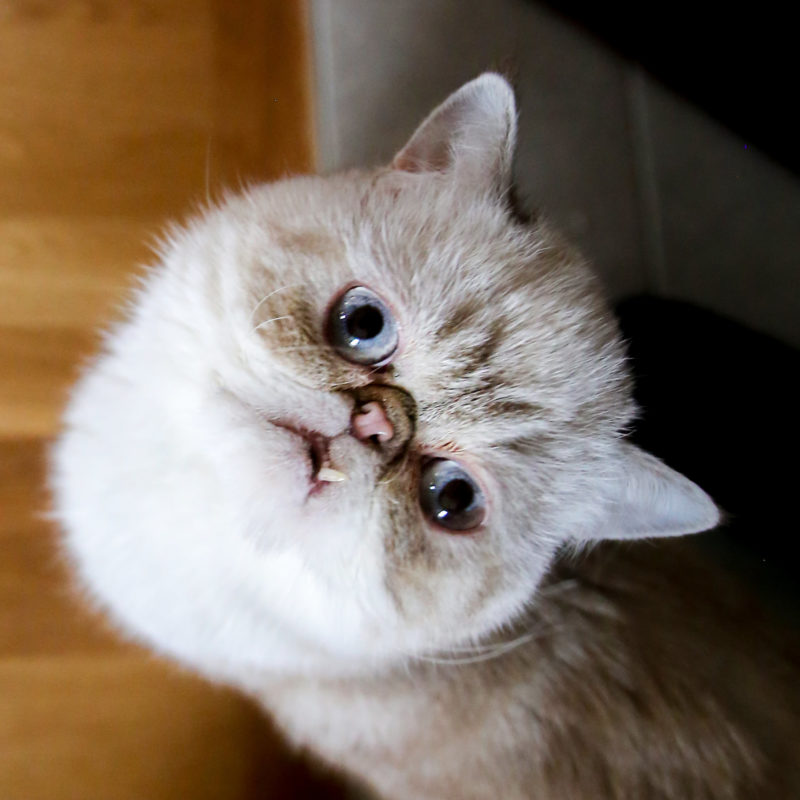 But over time, he came to the conclusion that there are still many animals in the world that need help and human love, and decided to take another pet.

The choice fell on a strange “toothy” cat named Mr. Marbles from a local shelter – the spiritual successor of Lil Bub, as Mike called him.

The new pet, which the man introduced to the followers of his deceased cat, won the hearts of Lil Bub fans. 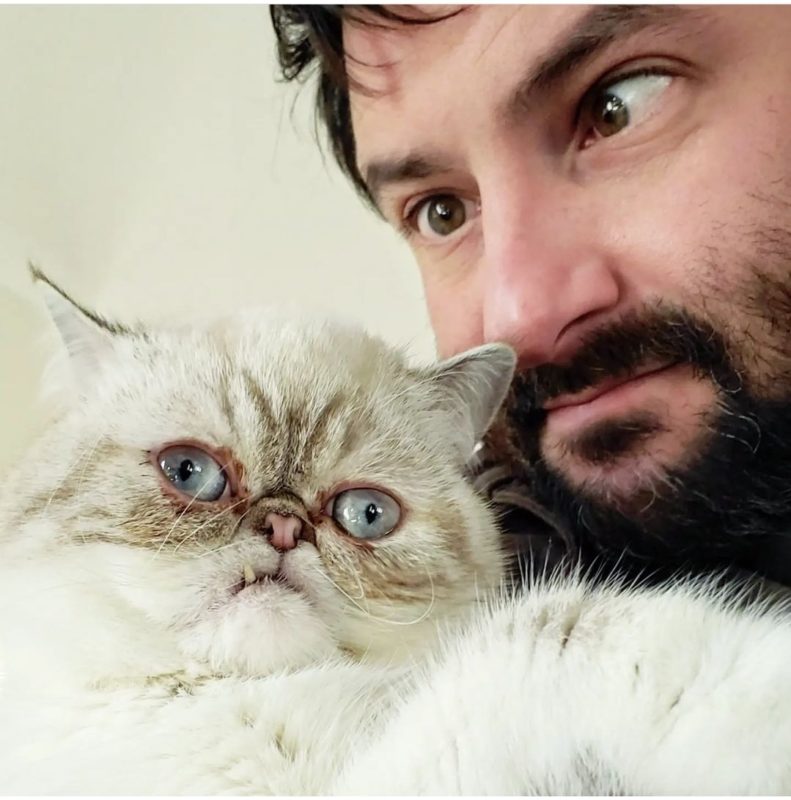 Now, the cat already has his own page, which has over 61,000 followers. Whether he will achieve the glory of his “sister” remains to be seen, but this is not the main thing.

The most important goal has already been achieved – Mr. Marbles found his family and found “his” person who is happy to open the doors of the house to outcast and useless animals, who turn out to be no less true friends – you just have to give them a chance.

Interesting News 0 63
What the art of make-up is capable of, make-up artist Gemma Horner demonstrated to

Meet Baby, a 10-year-old cat who loves to cuddle and sleep with her best friend, a decorative rock in the shape of a cat
Animals
0 652

Nobody wanted to take this puppy because of his extraordinary face, however, the day came when he got lucky
Animals
0 411