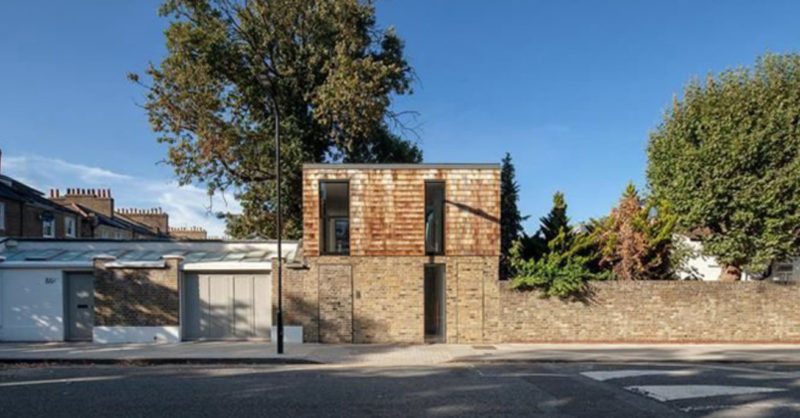 120 years ago, Mark Twain advised investing all the money in the land, because no one else produces it anymore.

Martha Nowitzki really managed to buy only an old garage with her savings, but in a good area. 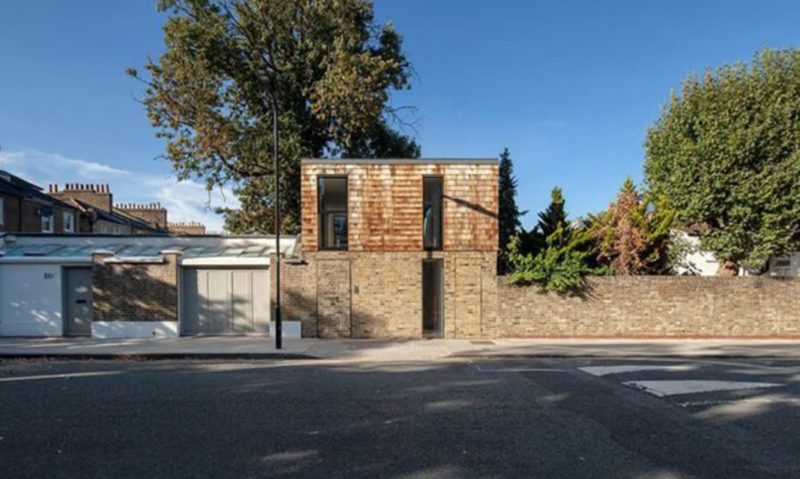 Many acquaintances criticized her decision, but Martha understood her plan perfectly and in just a year turned the garage into a house of 126 square meters, which is much larger inside than it looks from the outside.

Martha bought a garage in Dalston, a fashionable area in London.

An apartment here costs sky-high money, so the woman had no doubts when she managed to buy at least a garage. 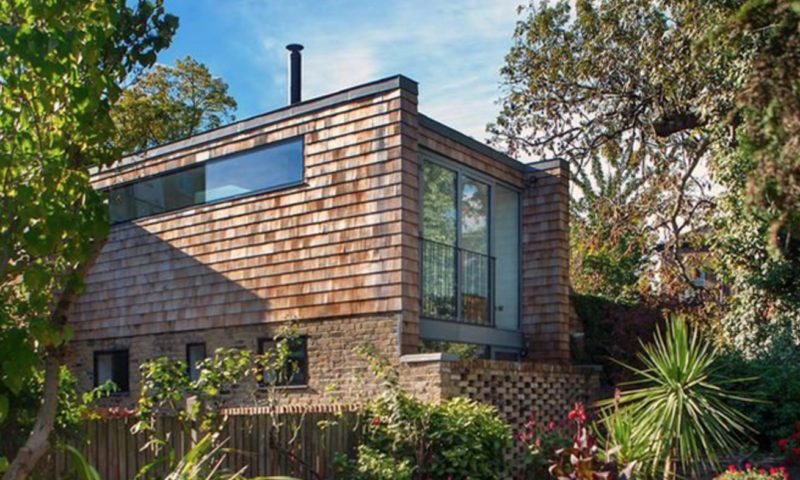 In addition, Martha is a well-known architect. And from the very beginning, she understood how to remake the building to suit her needs.

The facade of the garage remained practically unchanged.

The gates have been removed, and instead the architect has installed a “secret” door that completely merges with the wall.

The limited space left the woman with only one available maneuver: build up. At the same time, the house retained the appearance of a traditional two-story building.

One floor was deepened, only windows were left above the ground. On the floor there is a utility block and a living room with a wood-burning stove.

Part of the floor on the upper floors, like the ceiling on the last, has transparent inserts. This makes the room visually even more voluminous. In addition, Martha tried to minimize the use of walls and partitions. 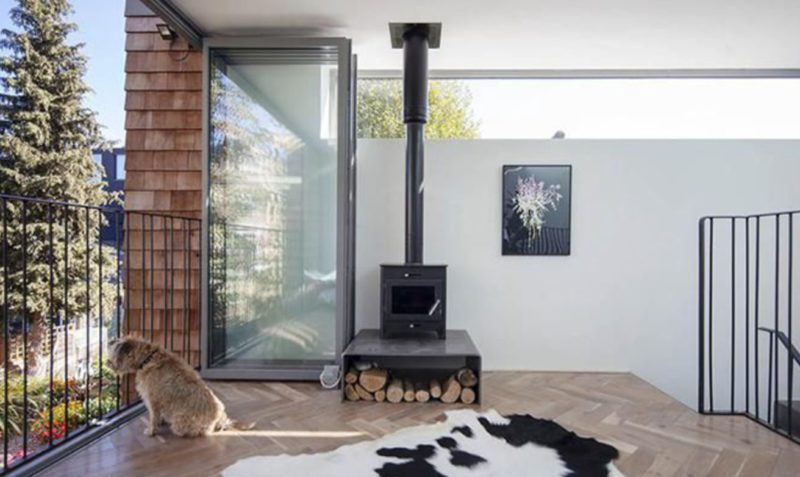 After the repair was completed, the architect conducted a short tour of the house.

In just 46 meters, Martha managed to place a house of 126 squares.

Her friends coming to visit do not even immediately understand how it happened.

The 4-year-old introvert dog prefers to stay away from everyone, sitting on a barstool like a human and judging her fellow dogs
Animals
0 350