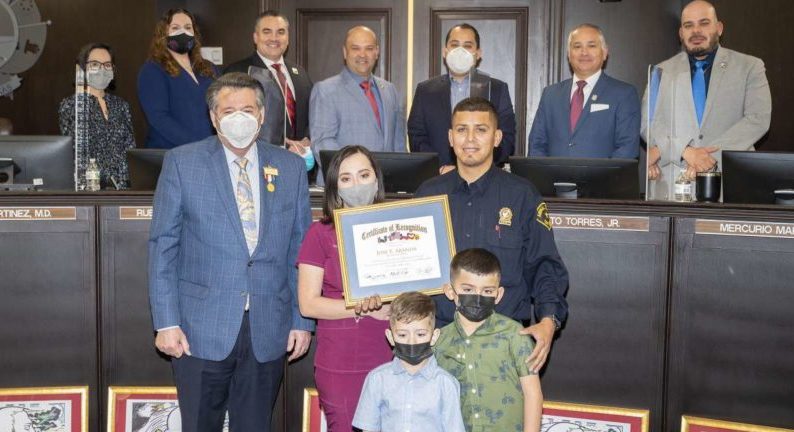 Jesus Aranda served the city for 11 years. He has worked in various positions and in various fields.

Finally, some time ago, he became an animal control inspector.

He was still an inexperienced beginner, but the main thing that was with him was his love for animals. 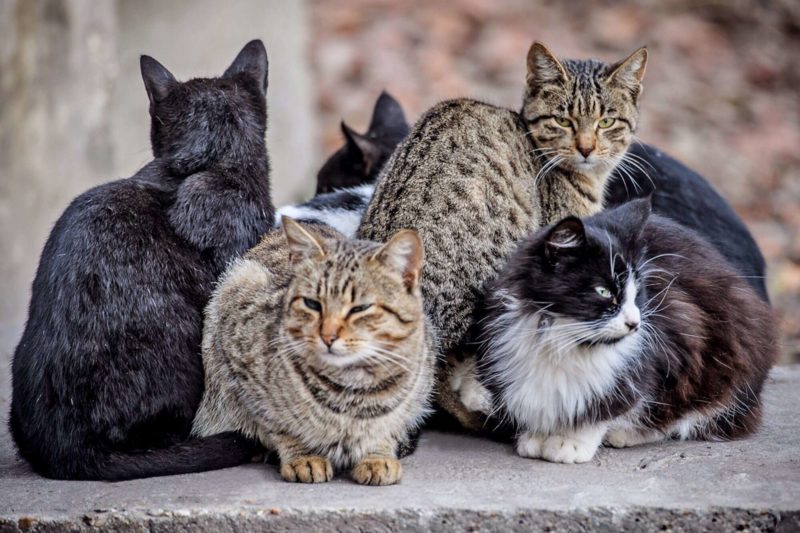 When he arrived for a routine inspection at one of the shelters and saw that the building was on fire, he could not stand aside.

He thought of all the cats that were trapped in the building, and all the dangers they faced.

Aranda did not hesitate. He opened the door and went inside.

He walked across the smoke-filled room to where the cats were kept and began to open the cages one by one.

Those who could run – ran away.

Those who could not walk on their own, Aranda carried out into the street.

He saved the lives of 45 tailed ones.

The heat burned his skin, the smoke made it difficult to breathe and filled the eyes with tears, but the inspector returned to save those who remained.

Finally, firefighters arrived and put out the fire.

They gave first aid to the exhausted inspector, who suffered carbon monoxide poisoning, and then he was sent to the hospital.

Fortunately, he got off relatively lightly, and in a couple of hours he could already return home – but he took a big risk.

The inspector is sure that it was worth it, because thanks to him there were casualties.

After 10 days, the city council presented the man with a diploma and an award and thanked him for the saved lives.

However, in his own eyes, Aranda did nothing special: after all, he could not just stand and wait for the firemen to arrive.

“God knows what could have happened to those cats,” he says. “I had to be a different person not to try to save them.”

Interesting News 0 18
Siamese twins are very rare, but nature sometimes amazes us. In the small town