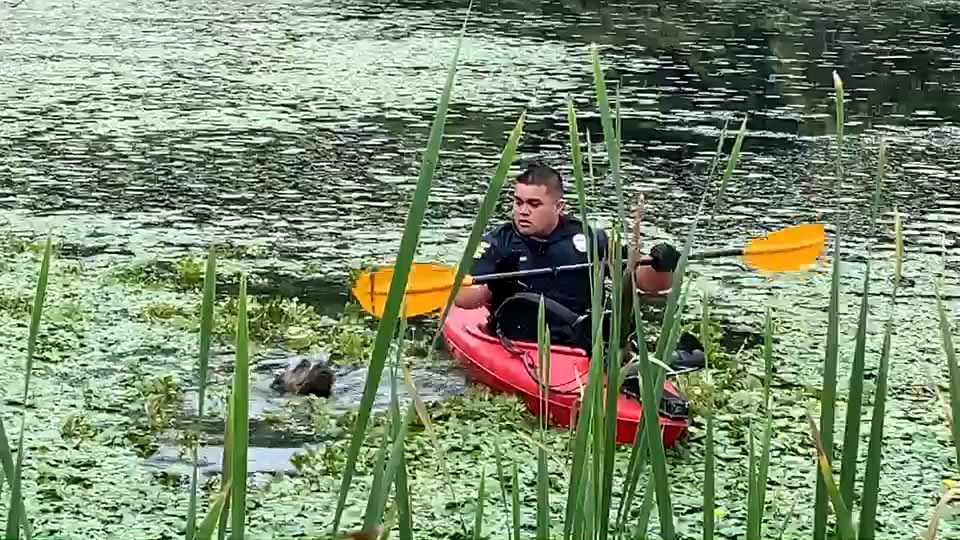 When the officer John Kuligowski received a call about a dog found in need of help, he jumped into action immediately.

When the officers arrived, they spotted a big dog in the pond, struggling to keep her head afloat.

He got stuck and couldn’t swim onshore, because of the deep mud. The poor dog was confused and exhausted, so they had to act as quickly as possible. 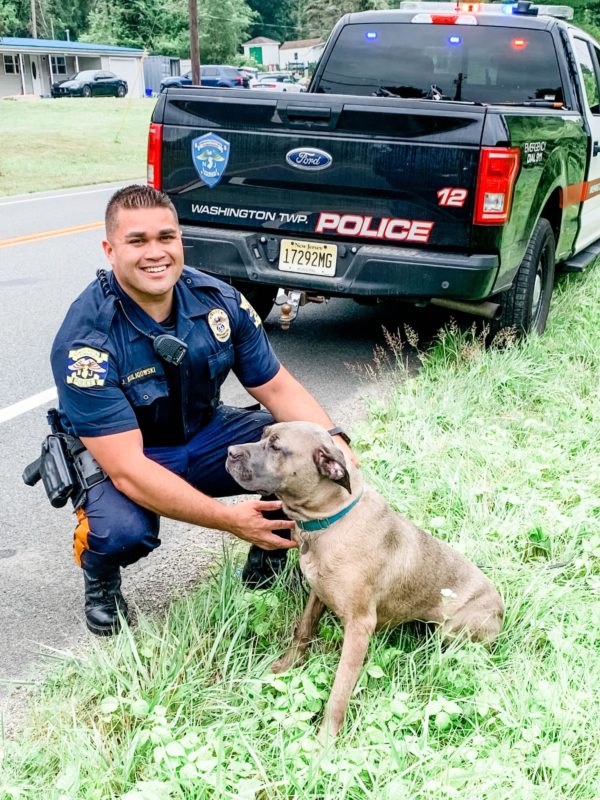 The kind-hearted officer, taking a nearby kayak, paddled out to rescue the distressed dog.

He tried to get the heavy dog onto the kayak, but failed. Then he found another way to save the drowning dog. He guided the dog to the shore.

Now the dog, named Akela, was safe. Fortunately, she had no injuries. Akela even looked happy after such trouble she had to bear. 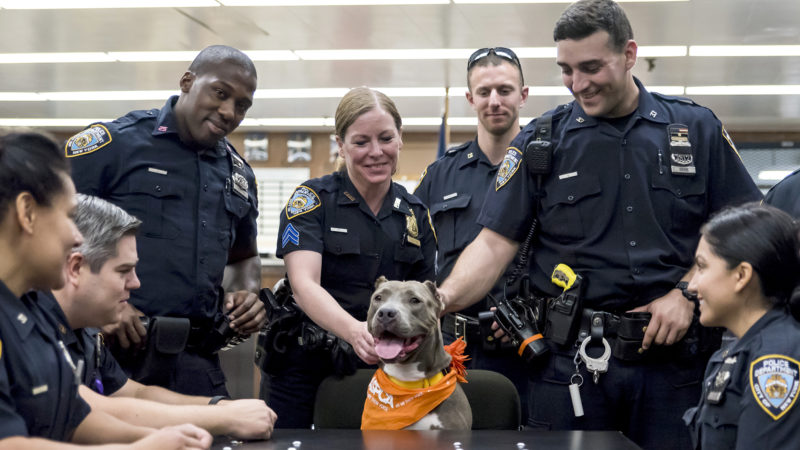 She posed for some pictures before has been taken to Animal Control Solution.

Later, the man, who called for help, told he saw the dog walking on the street and avoiding getting hit by a car she found herself on the muddy pond.

Thanks to the brave efforts of the officer John Kuligowski, one more living creature is alive.
Watch the rescue in the below video!