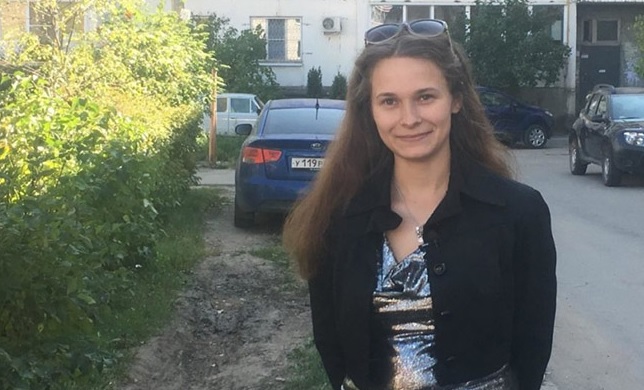 Julia’s family life was the most typical: she had a family, a husband and children. Life went on as usual.

But one day, her husband found out that the woman had been missing for 20 years. And she was still considered missing.

Today, Julia Gorina is almost thirty years old. In conversations with her husband, she told her story several times.

The woman grew up in a foster family and remembers almost nothing about her real parents. The last memory was the train, and those moments were fragmentary.

The husband, Ilya, was surprised by the situation. And he decided to figure it out.

The man thought a little and began to look for information about the news of twenty years ago. The very first lines in the search engine brought him to the real story of his wife.

Even after many years, the woman was on the list of missing children.

Ilya looked up the archives and reached the information of the authorities: Julia had been wanted since 1999. 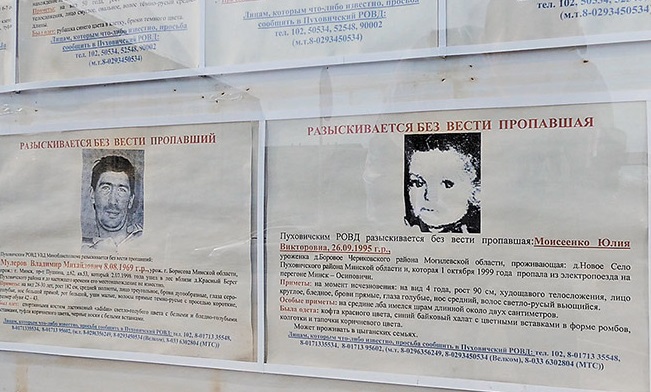 It turned out that in October 1999, four-year-old Julia went with her father from the village to Minsk to sell vegetables from the garden.

The father fell asleep, but when he woke up, he did not find his daughter nearby and immediately turned to the Belarusian police.

The search did not give any results: they began to look for the girl only on the territory of Belarus, and as it turned out, the curious child got off at the station in of the Russian cities.

Julia was first discovered by the Russian police, the girl was assigned to an orphanage, and after a while they found her a new family. 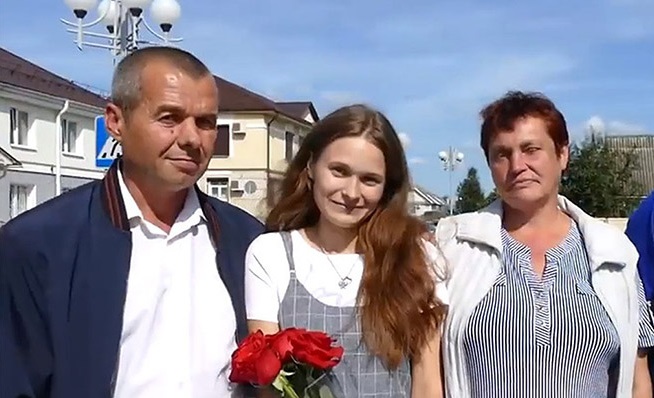 She grew up and lived a completely normal life, until it turned out that her real parents had been looking for her for 20 years.

The story ended well. Julia managed to find her parents. The DNA test confirmed the man’s assumption. Of course, the father and mother of the girl who got lost 20 years ago were extremely surprised by the meeting.

Today, Julia’s daughter is already 6 years old. It is still difficult for her to understand where she got another grandparents from.

By putting her dogs first, a woman makes the right choice and immediately cancels the wedding
Interesting News
0 243