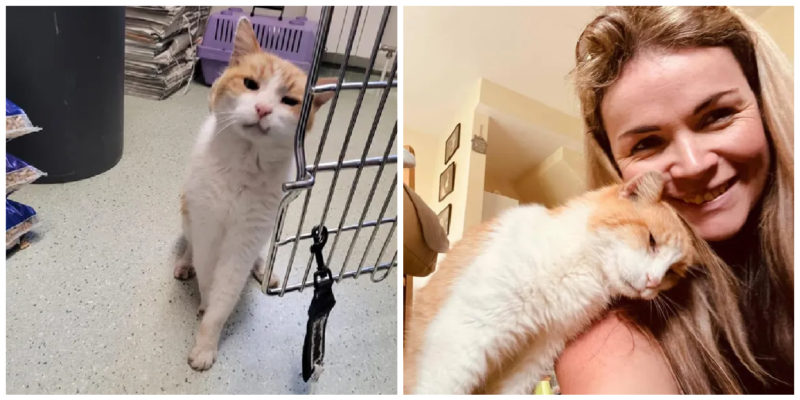 Alfie the cat got lost back in 2009. His owner – Shelley Brockbank – did her best to find the pet.

She put up flyers around the city, contacted local shelters, interviewed residents, but the search did not yield any results.

Knowing that Alfie had a habit of jumping into other people’s cars, Shelley eventually came to the conclusion that he could have been accidentally taken away. 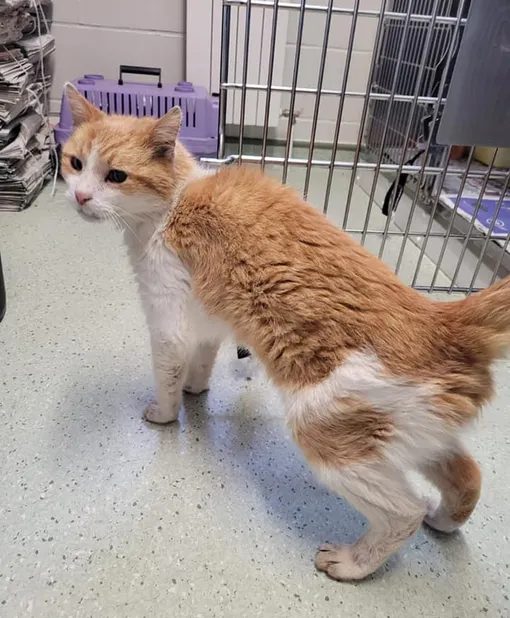 Years passed, and the woman completely lost hope that her cat would ever return.

But last month, an incredible event happened – 12 years after the disappearance, Shelley saw her pet on the social media.

She was browsing her Facebook news feed when she came across a post from the JSPCA Animals’ Shelter.

It featured a very friendly stray cat named Buddy. And although the animal had changed a lot, Shelley immediately recognized him as her Alfie. 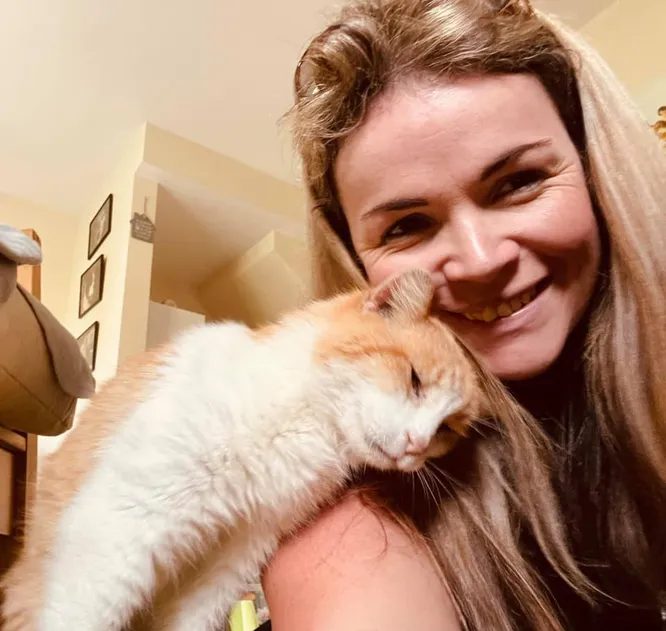 The woman immediately called the shelter, and soon she met with the missing pet.

According to the employees of the shelter, during his absence, Alfie could live in two different houses.

But he still ended up on the street, where he was picked up by the employees of the animal control.

Alfie’s adventures are over.

12 years later, he again found himself in the same place from which he escaped. And this time, Shelley does not intend to take her eyes off him. 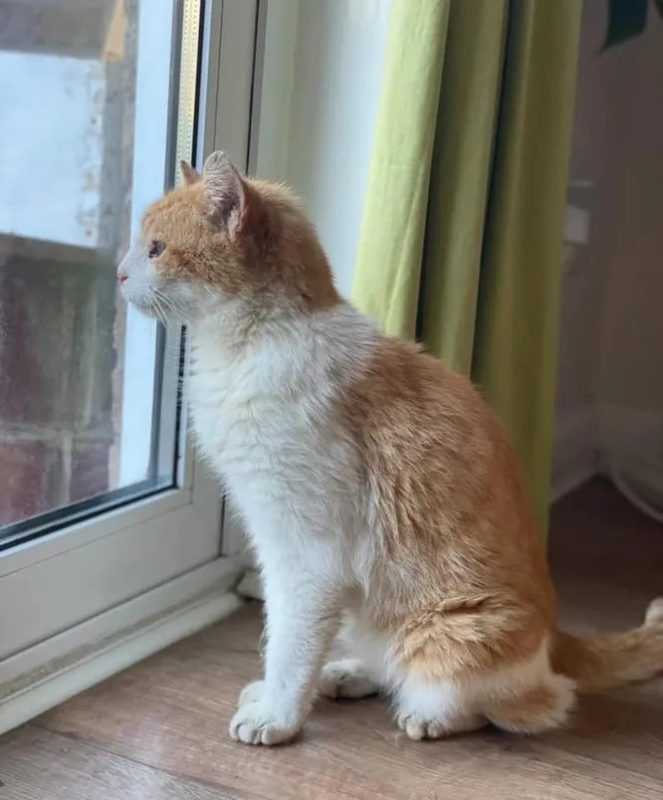 “The first night went well, and I like to believe he still remembers me.”

In the life of Shelley, many changes have taken place over the years.

She became a mother, and her children are happy to have a pet in the house.

Shelley’s eldest daughter, Amelia, did not know that her mother had a cat, but she is happy that the pet was reunited with her first family. 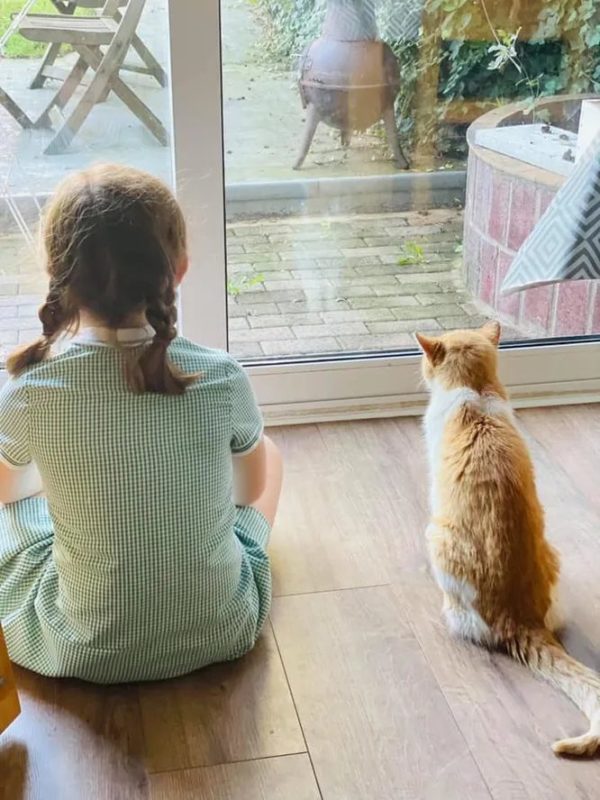 When Alfie went missing, he was only four years old.

Now he is a 16-year-old grandpa who likes warmth, comfort and care.

Perhaps now, having received everything that he likes so much, the cat will stop running away from home in search of adventure.

Shelley and her family really hope so.