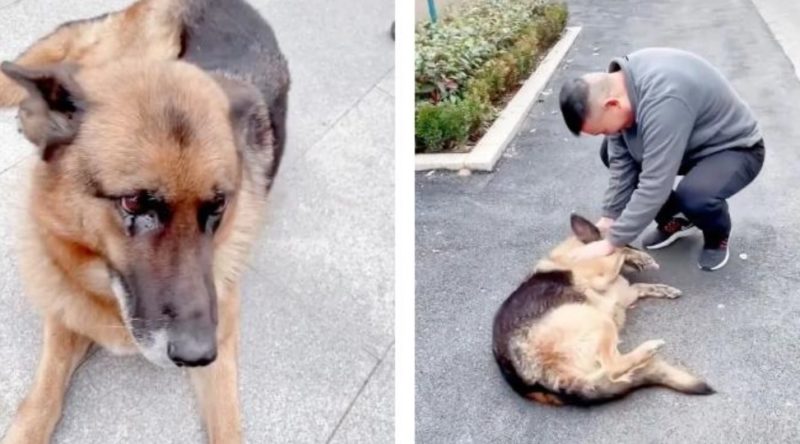 Stories about dogs that served and parted with their people due to old age are always sad. And how wonderful the reunion of the cynologist and his ward looks. 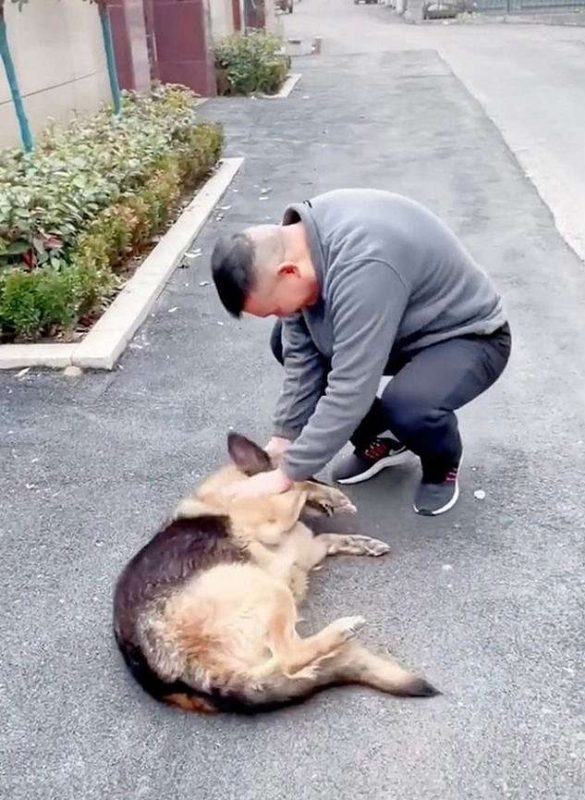 So, a German shepherd named Wangwang worked for eight years in the Chinese province of Henan. In 2019, the animal grew old and retired.

Of course, they found a new family for her, ready to take care of an elderly dog. However, the pet had to part with his mentor. But not forever.

All due to the fact that the cynologist decided to visit his former ward. Touching footage of the dog’s reunion with his true owner was posted on Douyin, the Chinese version of TikTok.

The video shows how the dog rushes to the cynologist and literally falls on his legs with joy, wagging his tail.

Unfortunately, the mentor could not stay for a long time. When he went to the side of his car, the dog began to curl under his feet and kiss his hands, literally begging him to stay. 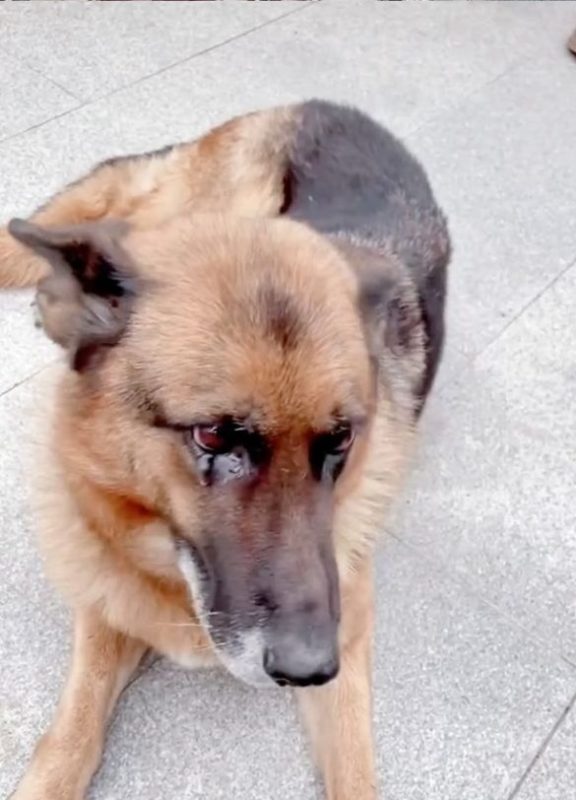 Even in the comments, the man noticed that the dog began to sit. The dog handler hopes that he will have more time and opportunities to visit his four-legged friend and colleague.

People are obsessed with this adorable dog with a big, cartoonish eyebrow and differently colored eyes
Animals
0 505

Mom refused to abandon her daughter, even though the doctors told her so, look what she has become
Interesting News
0 754