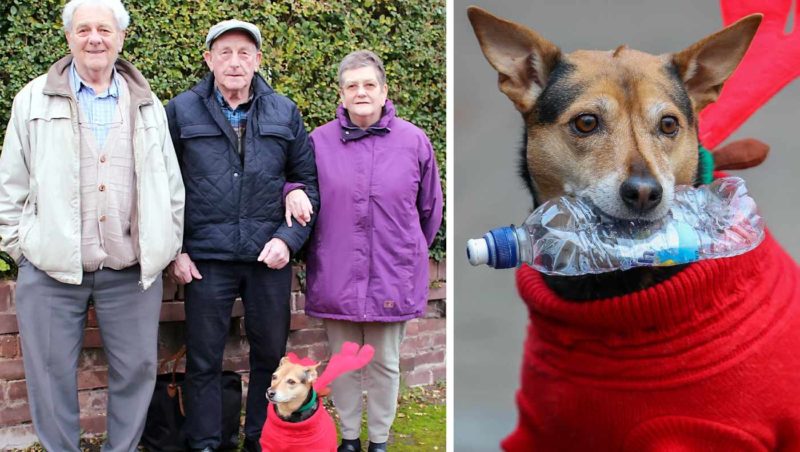 Alfie Kitson took an abandoned dog with him, whom he named Millie.

Thanks to the special talents of the four-legged, the man was able to reunite with his relatives, whom he had not seen for more than 20 years. 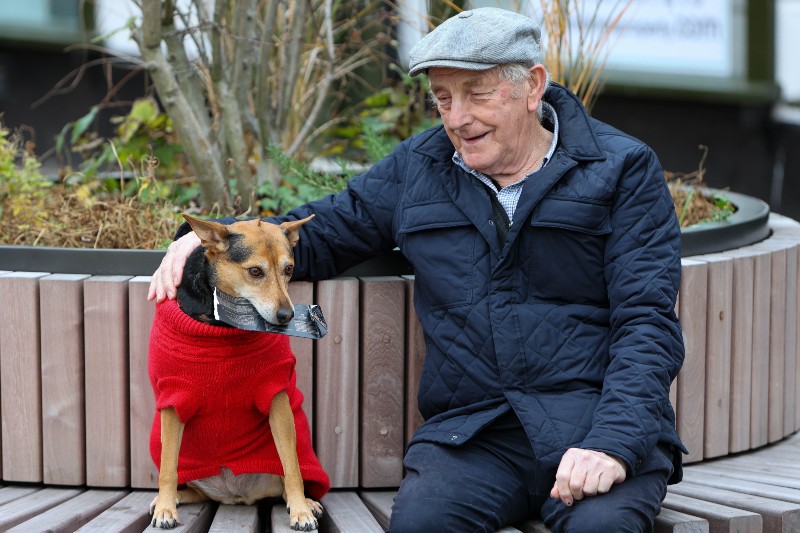 Millie became famous for her habit of collecting trash while walking and throwing it in the trash can.

Because of this, the four-legged often became the heroine of the news, which helped Alfie Kitson find his brother Dave and sister Anne.

It is known that in the early 2000s, Alfie went to live in Spain.

However, after moving, he could not find contacts of his relatives.

“We were all born and raised in Hereford. But then I went to Spain, and my brother and sister also changed their place of residence. As a result, our paths just parted ways. I returned to England 18 months ago because my wife fell ill. However, only recently I found out that my sister was trying to find me all this time,” remembered Alfie Kitson. 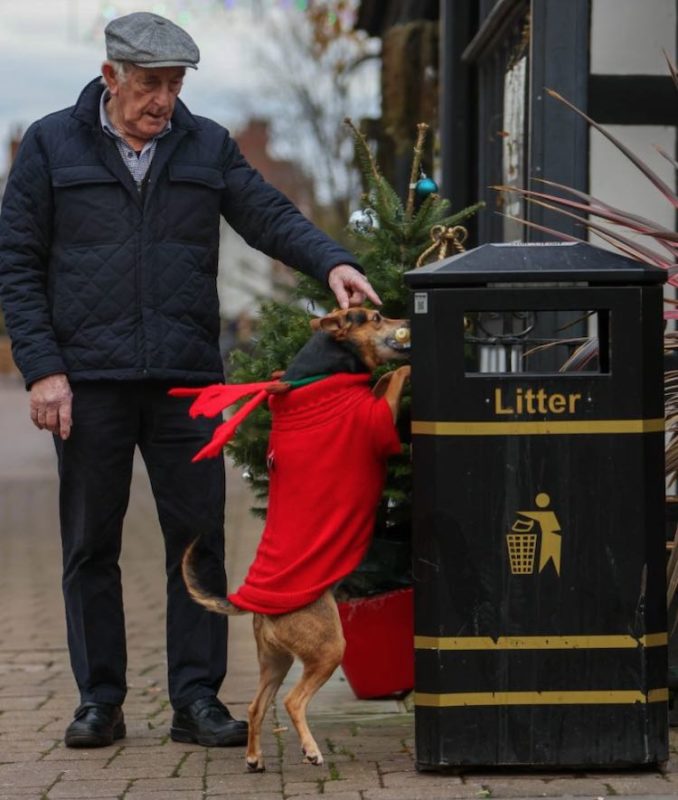 When Ann’s husband was watching the story about Millie, he saw Alfie there. This helped locate the address of a long-lost brother.

“One day I returned home and saw my sister there. It was a real miracle. Then she contacted my brother Dave. Last week, the three of us finally met and walked together with Millie,” said Alfie.

98-year-old woman meets her daughter for the first time after 80 years of separation: emotional video below
Interesting News
0 103

Nobody wanted to take this puppy because of his extraordinary face, however, the day came when he got lucky
Animals
0 431