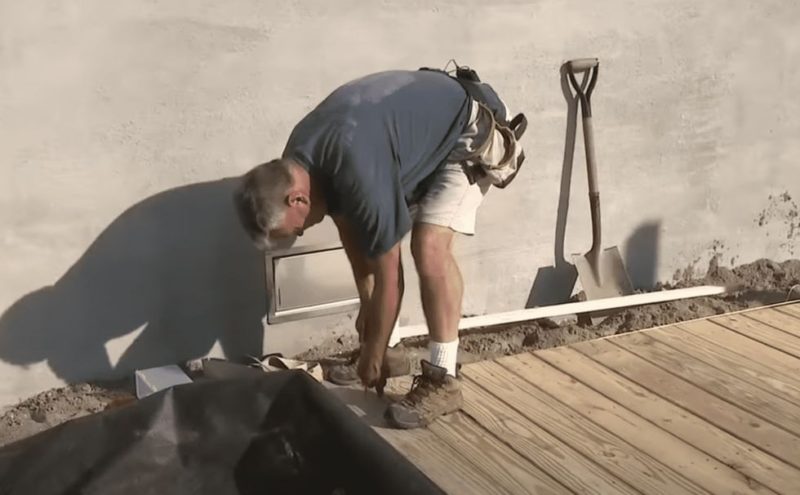 Suzanne and Rich Gilson bought the house four years ago and decided to do some renovations.

In addition, the couple wanted to remove some of the stones from the yard, so they ordered a small excavator to transport them to another place. 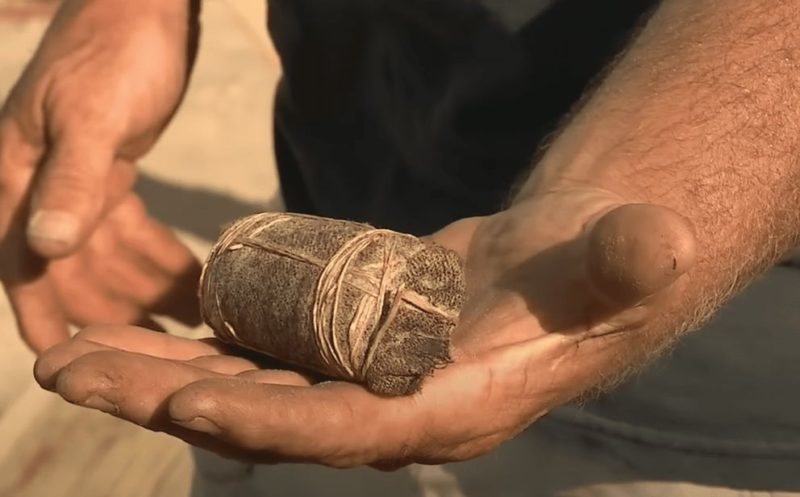 However, the process stopped when the owner of the house noticed two small packages in the dirt.

“I thought it was weeds,” Rich said.

Examining the find, Rich saw stacks of banknotes tied with an elastic band.

It turned out they were dollars printed in the 1930s. 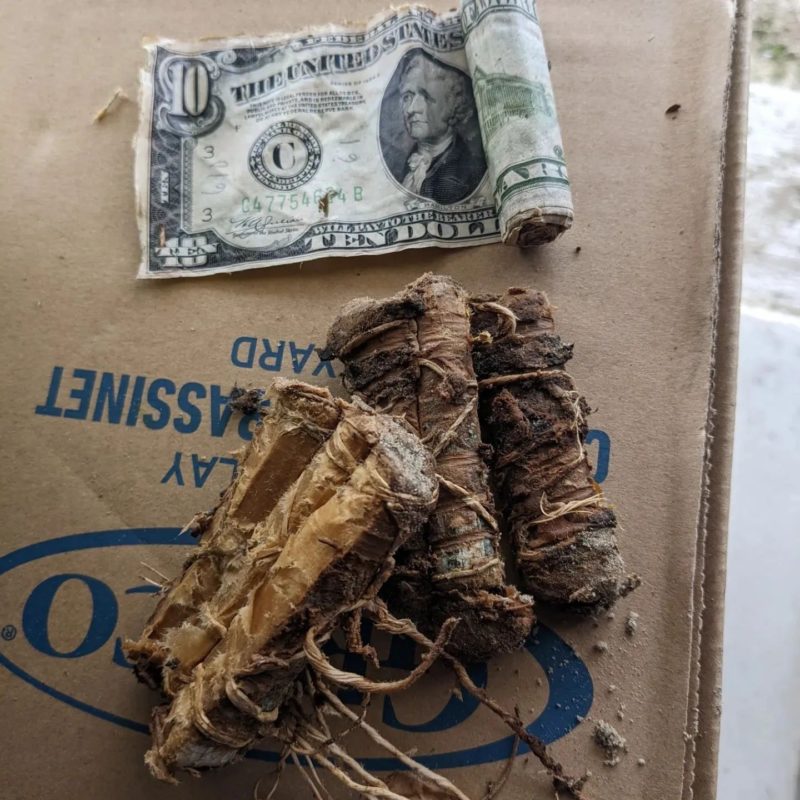 The discovery interested Gilson, and he decided to find out more about the place where he lives.

It turned out that where the couple’s house now stands, there used to be a brothel. Rich believes that this money was most likely the proceeds of the institution.

“Someone hid them for safekeeping,” the man added.

A nature photographer captures a surprisingly beautiful act of kindness: a wild orangutan lends a helping hand to a man stuck in the mud
Animals
0 227