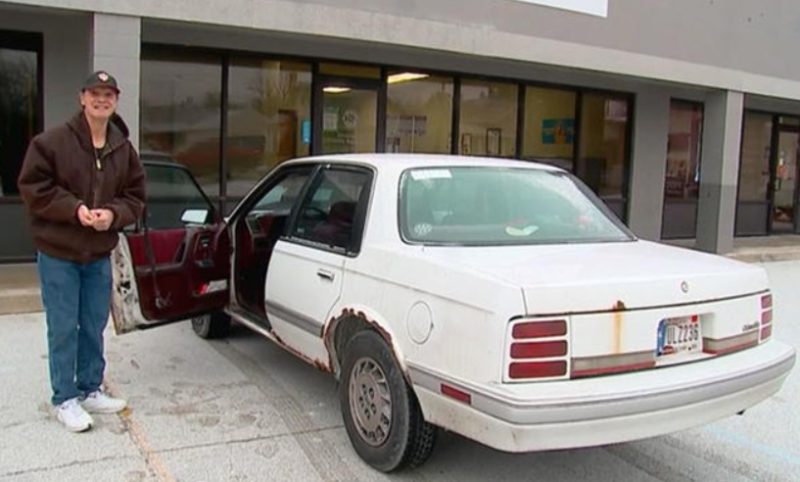 For 30 years, Robert Peters calmly delivered pizza and believed that he was appreciated at work. But the man’s car broke down and the boss immediately fired Robert. This was a serious blow for the courier.

At that time, the man did not yet know that in a day the whole city would come to his aid.

Robert Peters got a job as a courier at Pizza Hut during his school days. All other colleagues perceived the delivery as just a side job, but Robert really liked his duties.

“Relatives often told me to find something profitable, to stop being a delivery man. But I am sincerely pleased to bring pizza to people, to see the joyful smiles of my neighbors. I am friends with many.” Peters told reporters.

In a small town, many people really knew the regular delivery man well. Residents wave to Robert as he just passed by, the man was even named “Mr. All-Okay” for his friendly disposition. 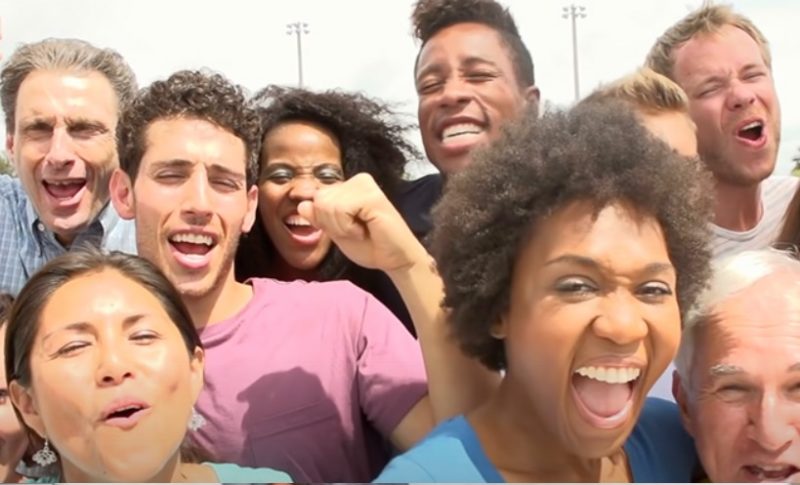 However, the owner of the pizzeria, as it turned out, did not appreciate the work of Peters.

When the courier’s old car broke down, the director immediately fired the man and hired another to take his place. Robert’s pride didn’t let him ask for help. And he just went home.

Word of Robert’s problem quickly spread throughout the city. Residents gathered at the city hall and in an hour came up with a solution: the next day, the courier left the house and saw dozens of people in front of him. They happily greeted the man and then stepped aside. Behind them was a brand-new Chevrolet Malibu – the whole city chipped in on a new car for a man.

Peters was able to return to delivery again. Although now, he works for himself: the help of the city helped him open his own café.

We can all do well to be a little kinder to each other. Perhaps this will help the whole world to become a better place.

A dog, that was lost for six years, is miraculously found by a kind passer-by and reunited with his family
Animals
0 485