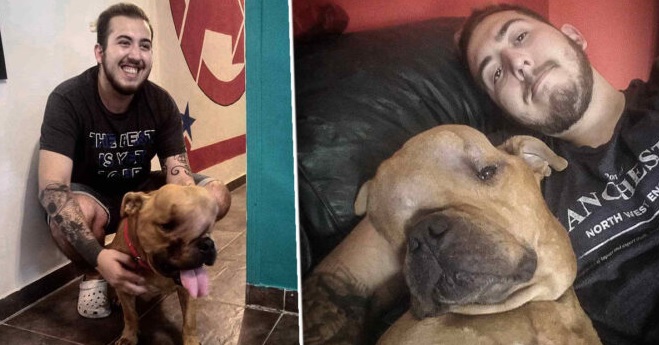 This man adopted a dog with a brain tumor. He wanted to make sure that the dog spends the rest of his days surrounded with unconditional love. 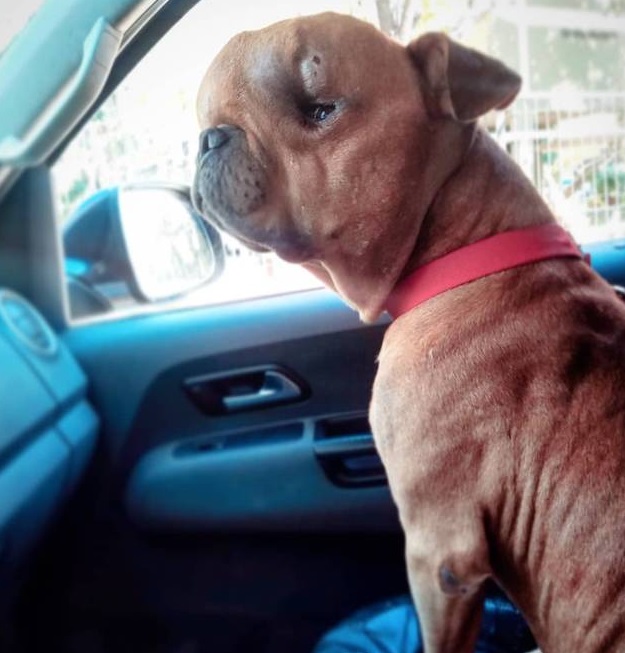 Luciano Karosas, from Buenos Aires, Argentina, wanted to get a dog. And when he came to the shelter, he realized that there was a puppy that was rejected by many families because he had a brain tumor and had only a few weeks to live.

The 21-year-old young man took pity on the dog and wanted Thanos’s (it was the name of the dog) last few weeks to be the best for him.

Thanos was living with another family when he was diagnosed with cancer. But after the disease spread to his head, the family could no longer take care of him and sent him to a shelter.

Since then, several families adopted him. But none of them could handle his difficult situation. And he was returned to the shelter again, where he met Luciano.

The young man initially attempted to save the dog by taking him to several veterinarians. But he was told that there was currently no treatment that could help Thanos. 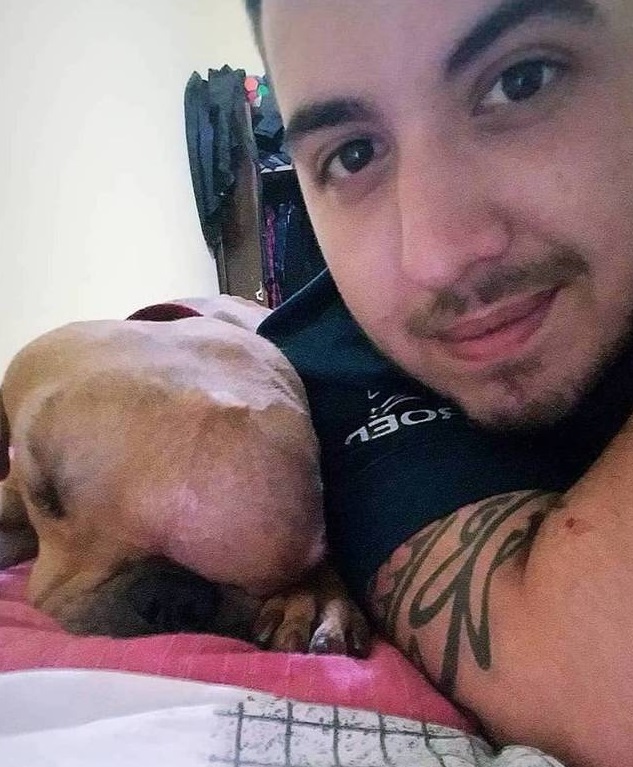 That is why Luciano decided to make the most of the 40 days allotted to him by the doctors and pamper him as much as possible every day.

The most unusual couple of friends: a wild giraffe finds a bunny and decides to keep him
Animals
0 162