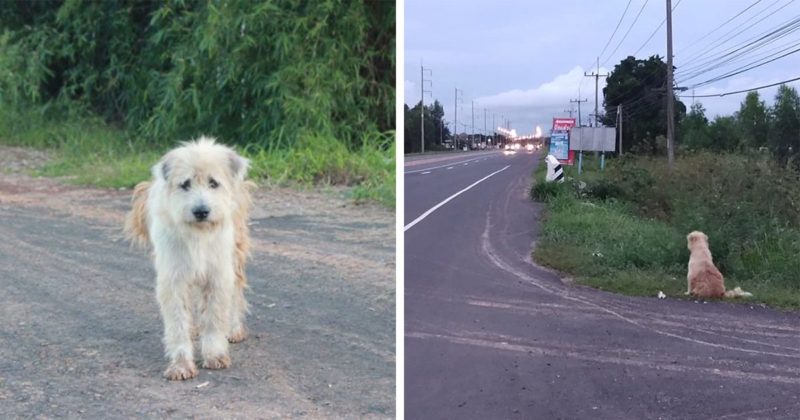 When it comes to the description of a dog, the first word that appears in your mind is loyalty.

This ability of dogs is incredible. This touching story is a good example, proving once more their inexplicable faithfulness.

A few years ago, the story of faithful dog Leo, who has been patiently waiting for his humans in the exact spot for more than 4 years, went viral on social media pages.

Nobody knows how, the poor Leo was left nearby the gas station 4 years ago.

The loyal dog missed his owners very much, and he didn’t leave that place, where he lost them, with a hope to see them again. 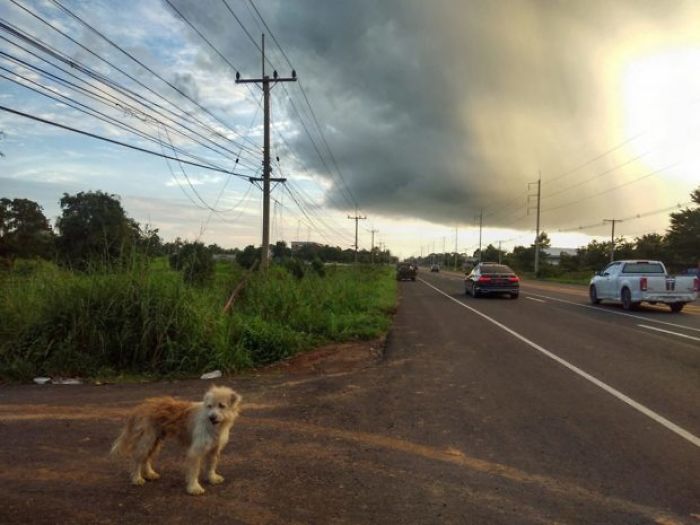 Leo looked very thin and sick. Apparently he had some skin disease.

People passing by, wanted to help the poor starving dog, giving him some food.

Even more, a kind woman, named Saowalak offered him her home, but Leo escaped from her home and came back again to the same spot, where he was waiting for his family. 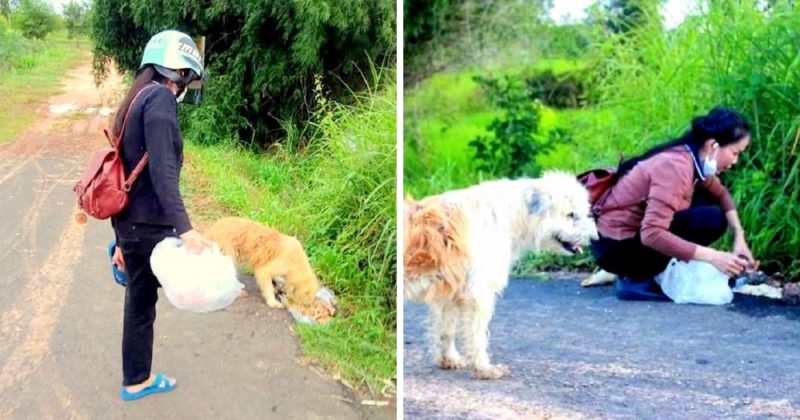 The merciful woman continued to feed him every day.

One day, a passerby, noticing the poor dog, thought he was a stray dog, but, as soon as he learned about his sad story, he tried to help the desperate dog to find his owners.

He intended to use the Facebook, posting the photos of Leo and his story there.

And he hadn’t to wait long, as soon, someone reacted, recognizing in those photos his lost dog BonBon. That was a miracle. 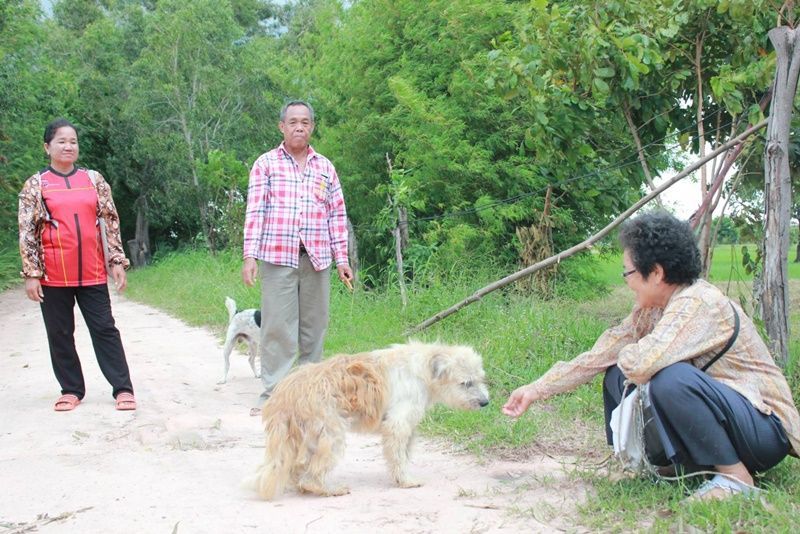 When he arrived to see the dog, there was no doubt that it was his missing dog.

Leo was so happy eventually to meet his human, but Leo didn’t want to follow him.

He decided to live with the kind woman, who took care of him so many years. The owner had to respect his choice.

Interesting News 0 60
What the art of make-up is capable of, make-up artist Gemma Horner demonstrated to

The sisters pretended to be boys for four years to earn money for the family: see why
Interesting News
0 43

The kitten runs into a backyard for a snack, but instead lands himself the perfect happily ever after
Animals
0 317