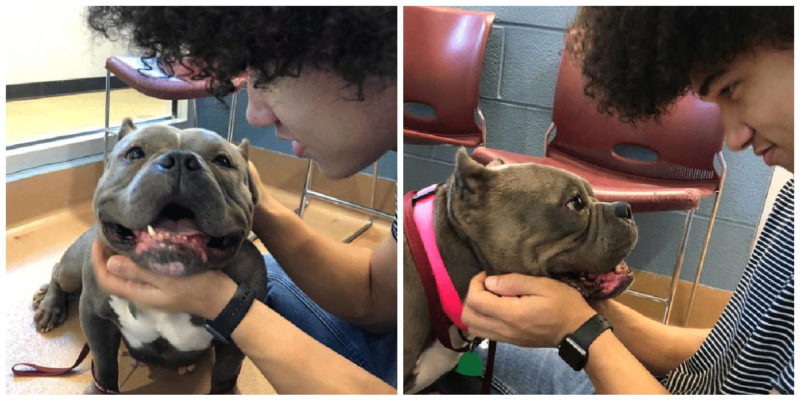 The family of Tricia Carter are still sad about the loss of their dog Bailey, which was their favorite.

And everyone was sure that no other pet in the world could replace her.

But somehow Tricia’s friend sent her pictures of the cutest dog, which was an interesting cross between a bulldog and a pit bull.

She decided that her family would probably agree to adopt a dog from the city shelter. 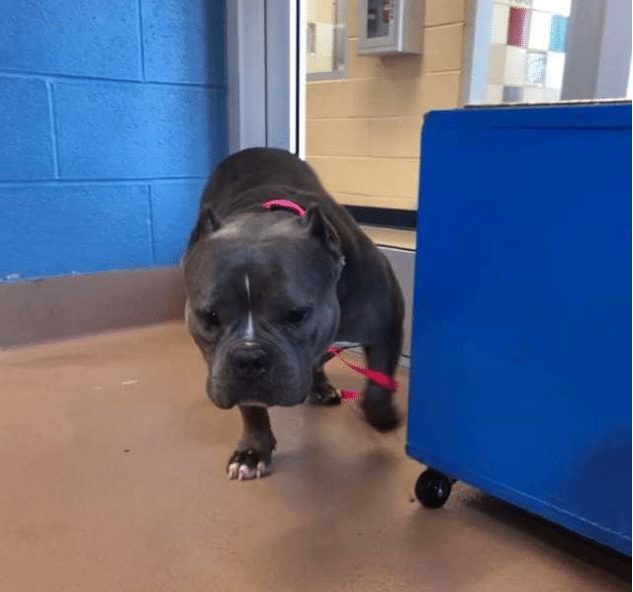 And the woman’s friend got it exactly right. Seeing the photo of the animal, the family could not help but think about it.

And by the next morning, Tricia went to the shelter.

Little is known about the dog’s past. Surely, she was used for breeding, and as soon as she was unable to give birth, they left her. 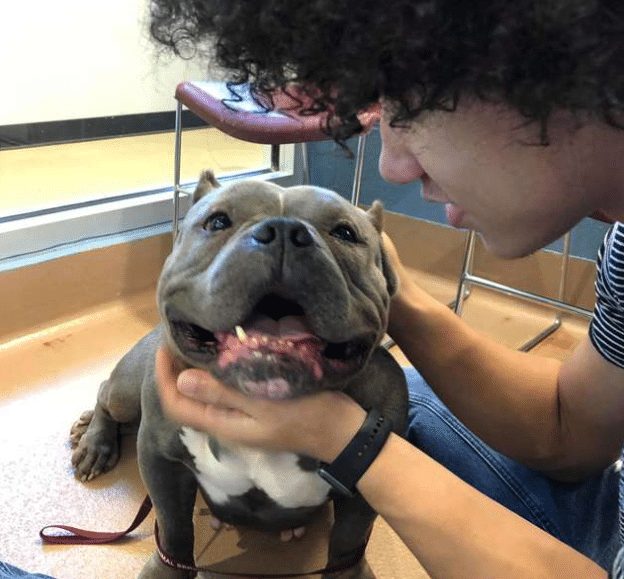 The name of the cute dog is Lola, and by the time she met Tricia she was so drooping, as if she had resigned herself that no one needed her anymore.

It turned out that the dog was taken by potential owners and returned again. 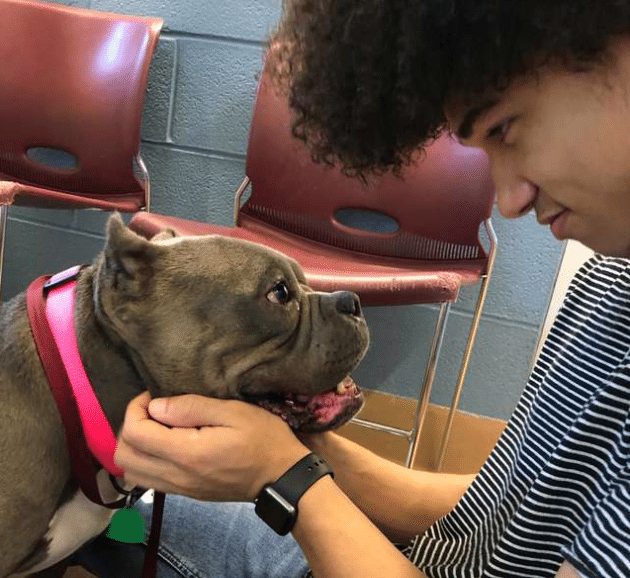 Tricia realized that she had to give a chance to this particular animal, but the most important factor for her was that the dog got along with her son.

She brought her son to the shelter and suddenly Lola’s behavior, tired of life and drooping, changed dramatically. 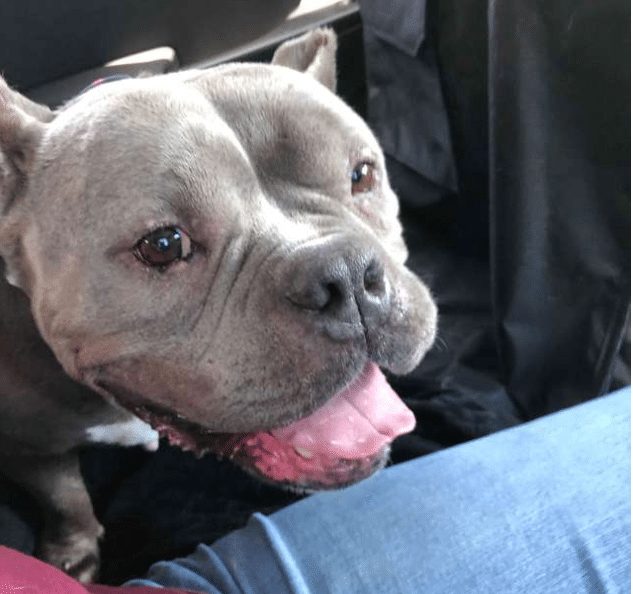 There was a feeling that the dog was just waiting for him for many years. A smile shone on her face, which does not disappear even now.

From the very first day, the boy and the dog are inseparable, and she became the whole family’s favorite.

The family let their cat into the house, and then found her exact copy on the sofa
Animals
0 165
Our Top Posts