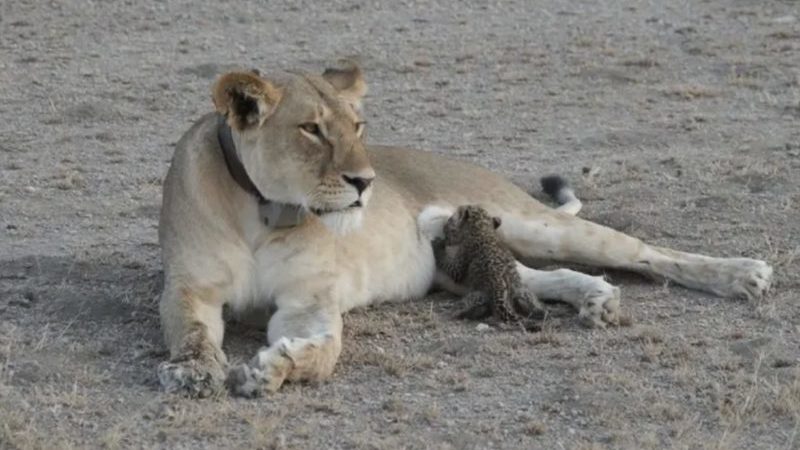 An unprecedented incident occurred in Tanzania’s Serengeti National Park – a wild lioness began to feed a leopard cub, even though he is her opponent in the wild. 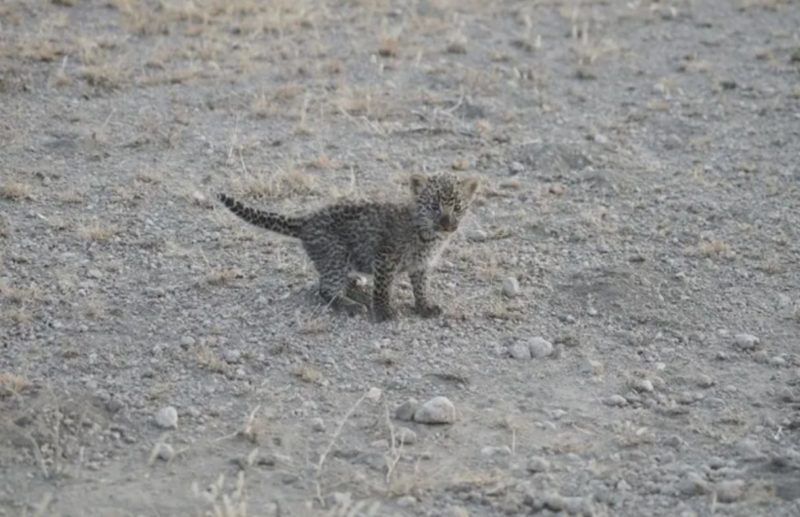 Usually, adult lions kill leopard cubs because they are their competitors in the food chain, but this mother has accomplished quite a feat.

Lioness Nosikitok with someone else’s baby was found about a kilometer from her lair, where her babies were hidden.

Even though she has three hungry cubs, she found the strength to feed another one.

Park officials say the mother may think her babies are dead and is trying to take her instincts out on someone else’s baby.

They have not yet been able to find out whether the cubs are alive or not.

It is also unknown where the mother of the leopard disappears because the lioness spends days with him.

All zoologists know that lions can only feed the offspring of their species, and they can also kill their own and other lion cubs. 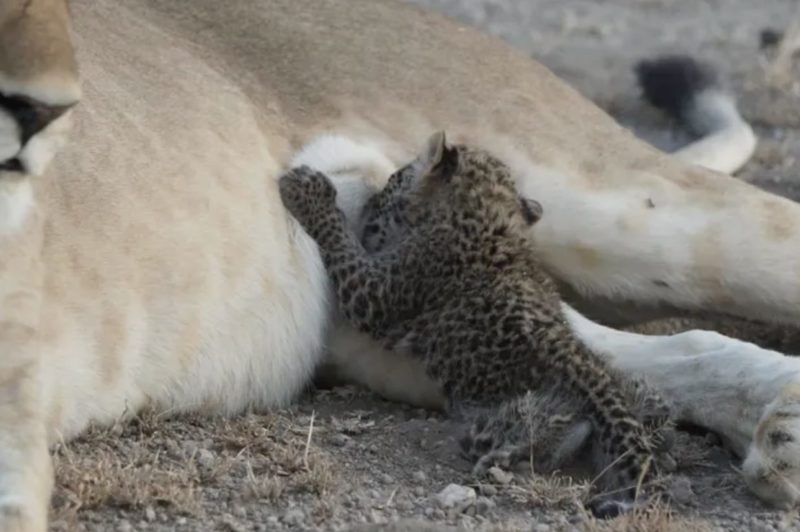 Apparently, Nosikitok adopted the baby before her hormones and maternal instincts turned off.

They understand that the baby, of course, is better off spending time with his mother, but as an experiment, they are in no hurry to interfere in their affairs.

After 4 years of living on the streets, pit bull Gucci is reunited with her family
Interesting News
0 185