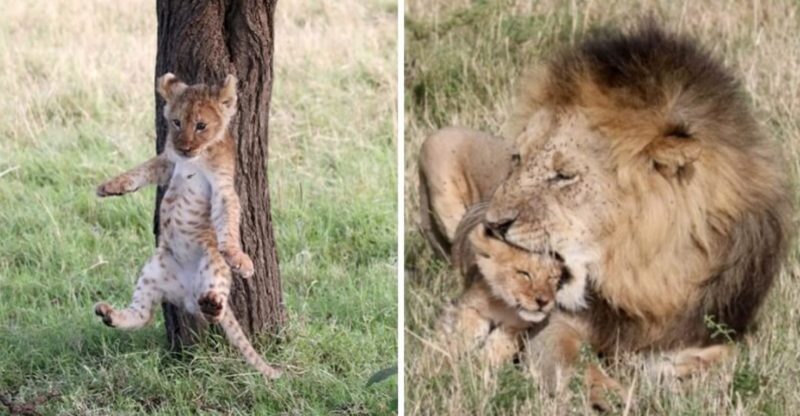 This lion cub will remember for a long time how one day he climbed a tree, and… realized that it’s better not to do this again!

The clumsy and funny young king of the beasts was photographed by a wildlife photographer on a Kenyan reservation. 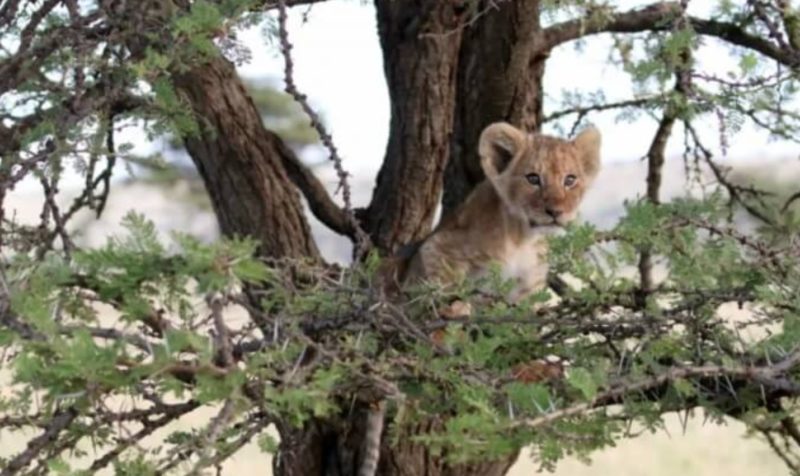 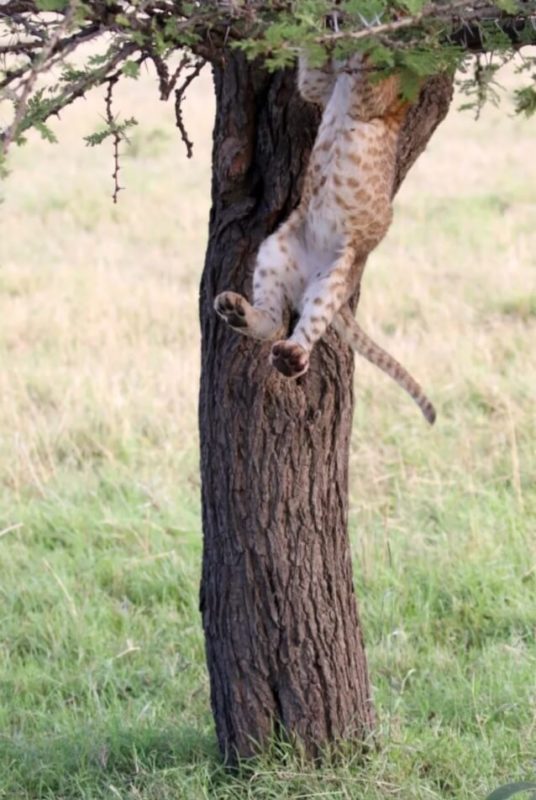 At first, the lion cub seemed to be sitting quietly in the tree, enjoying the views…

But literally in the next second, the clumsy baby flew down to the ground.

“Here I am constantly ready that anything can happen,” says the photographer. “So this morning, I managed to take such special pictures.”

“When we approached the tree, we saw a small cub sitting on the branches. In a few seconds, it was already hanging from the tree, holding on to the branch only with its front paws, and then completely fell.” 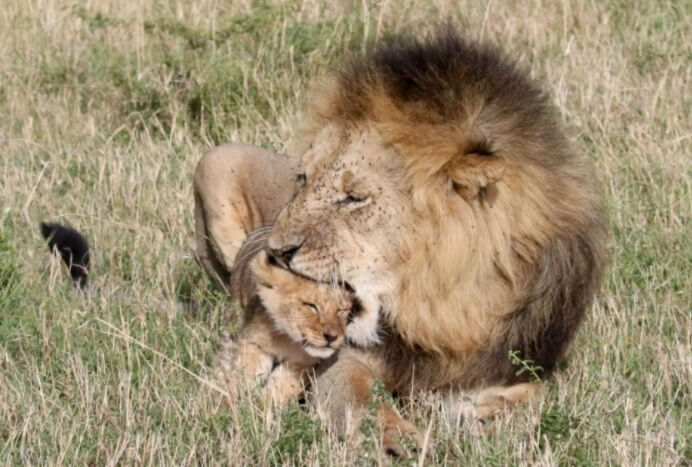 The young king of beasts blundered, but, as befits a proud lion, did not give a look – instead, the lion cub immediately ran to his dad.

The father calmed the clumsy child, but the lion cub learned a valuable lesson for himself: climbing trees is far from a lion’s occupation!

“Skin and Bones”: a stray cat gets rescued, finds a loving home and changes beyond recognition
Animals
0 158