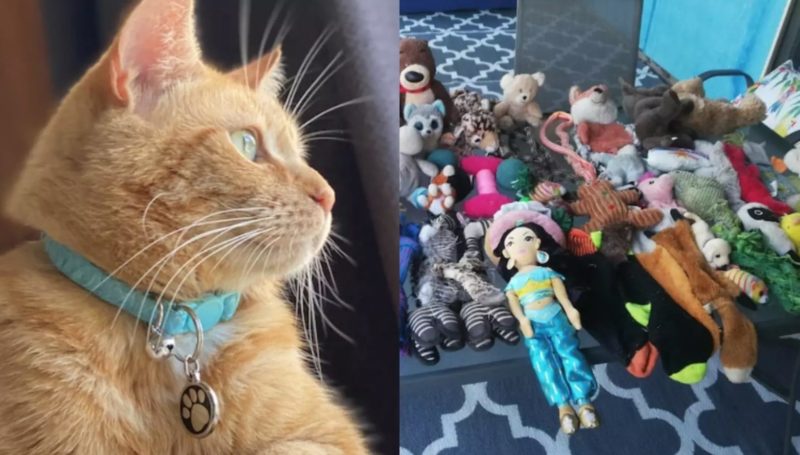 Last year, Kay McCall and her husband moved to a new house in the suburb of Fernie Hills, located near Brisbane (Australia). And one morning they met an affectionate ginger cat in their yard, with whom they instantly became friends. 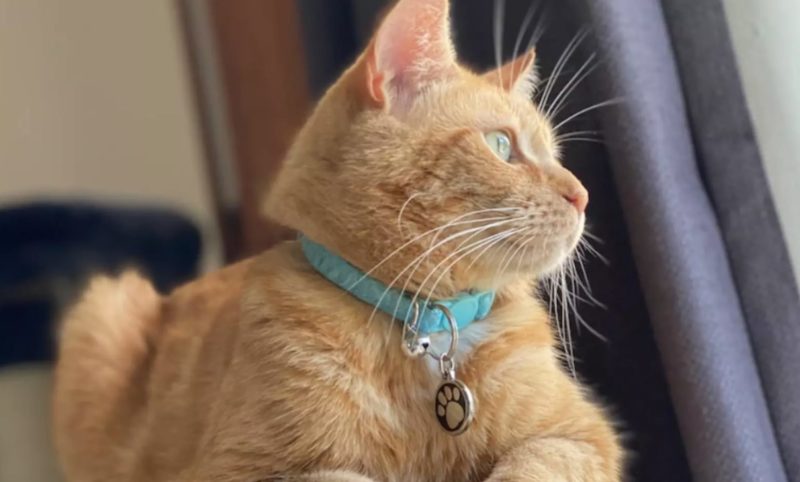 Fluffy began to come to visit every day, and soon the couple noticed that he brings with him not only joy and a good mood. Things that did not belong to them began to appear in the yard of the spouses: toys, socks, T-shirts, and so on.

Since the husband and wife did not know who the objects they found belonged to, they posted their photos in a community for locals on Facebook.

Dozens of people recognized their belongings and reported that they were kidnapped by a cunning red cat. 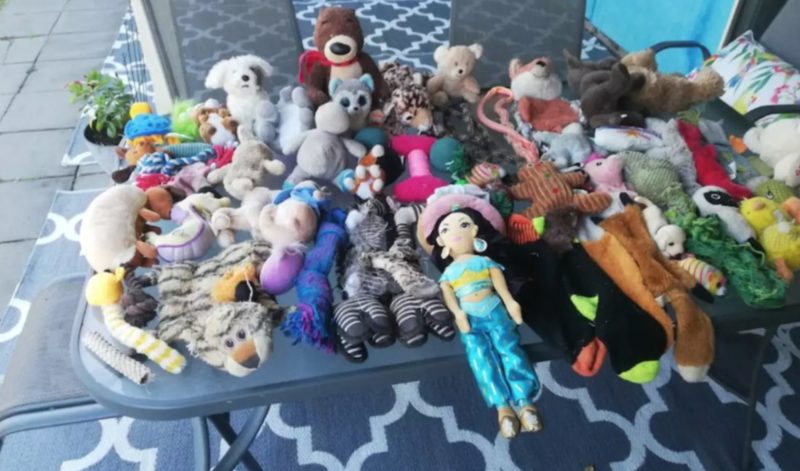 Kay returned all the cat trophies to their rightful owners, after which she found the owners of the furry bandit, who asked the girl to place their pet in a new family, since they could no longer cope with his difficult character. 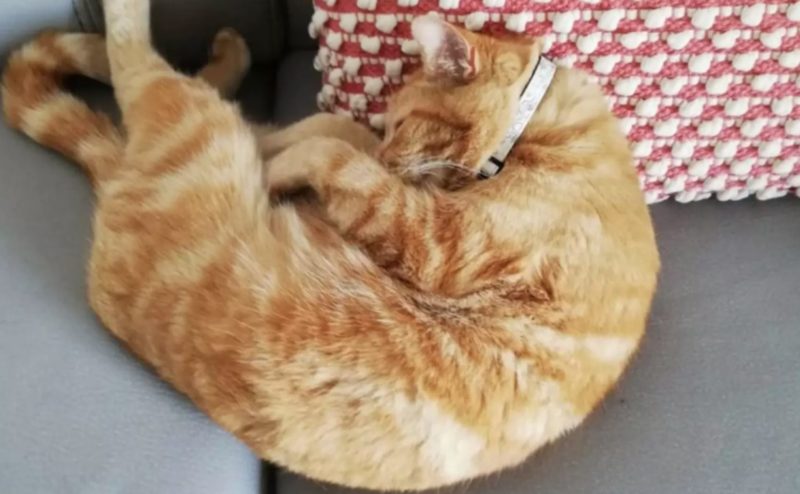 Luckily, one of the McCall family’s neighbors, Ingrid Moyle, happily adopted the redheaded kleptomaniac and named him Kylo, ​​after one of her favorite Star Wars characters.

“I became a real fan of this cat after I saw Kay’s first post on Facebook. Then I found out that the previous owners abandoned him and decided to take him with me,” Ingrid Moyle said. 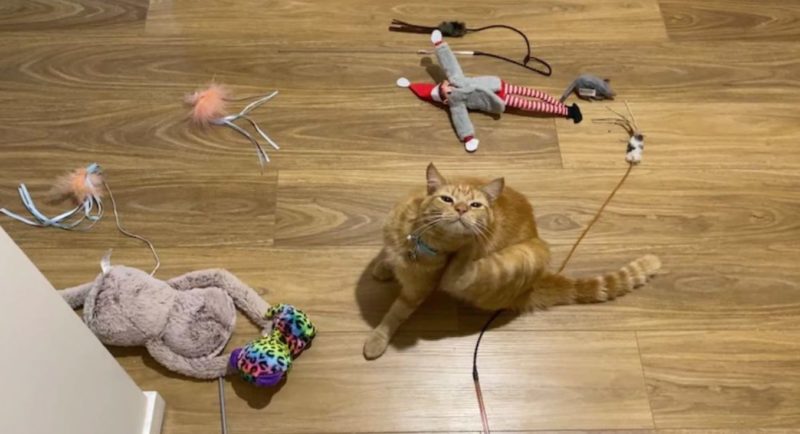 Kylo now lives happily with his new owner, who has placed a large box of toys in the living room especially for the cat, so that he can always take everything he likes from there.

Low-income single mother builds her own mini house and looking inside, you immediately want to move into it
Interesting News
0 196