This adorable dog, named Honeydew, lives with its owner in California and attracts attention with its appearance. 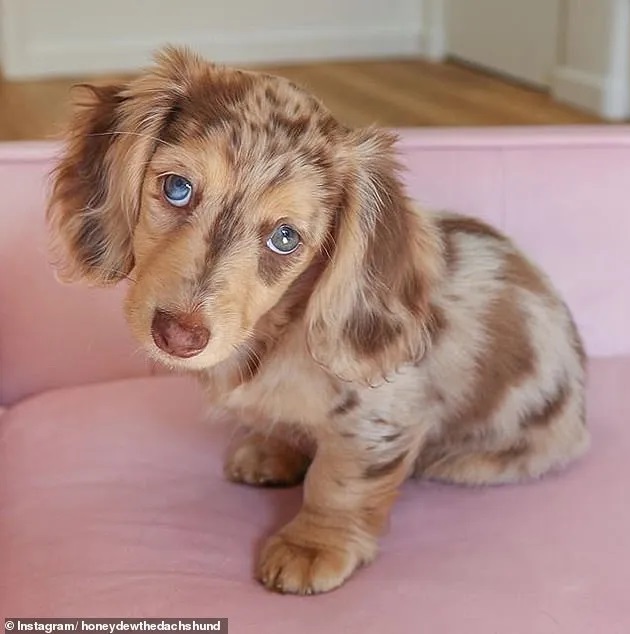 The thing is that she has a rather non-standard color and amazing little eyes. And she looks like a chocolate chip cookie.

Her owner Heather says that she has long wanted to get a dog, but all the time she was thinking about which breed to choose. 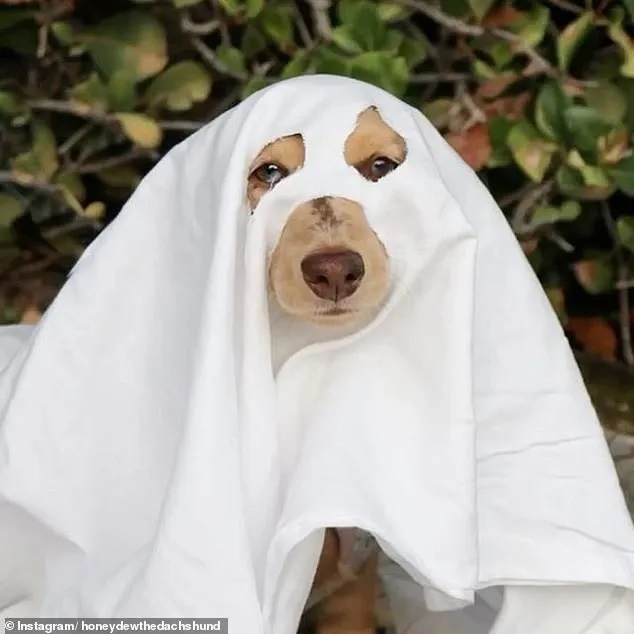 She wanted something special and at the same time compact, so the girl decided to make her choice in favor of a dachshund.

The puppy was two months old when Heather brought her home.

And from that moment, wherever the owner goes with the pet, people will certainly stop them and ask about the dog.

Passers-by often ask the same question: is it not a cross, because Honeydew’s color is not quite ordinary.

And every time the girl patiently explains that the pet is purebred, and this color is just the merit of Mother Nature.

Despite the unusual color, the puppy is no different from other dogs. 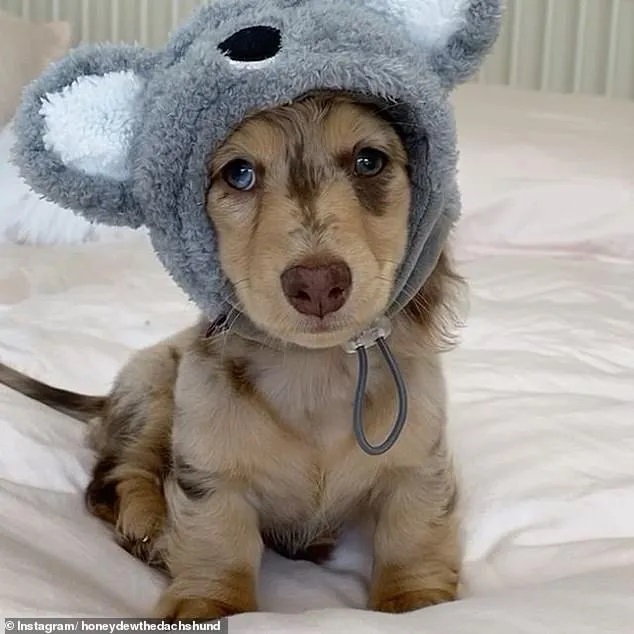 She gets along well with other animals, and the owner is just delighted with her.

“She’s so nice! She loves everyone – both dogs and people! ” – says the girl. 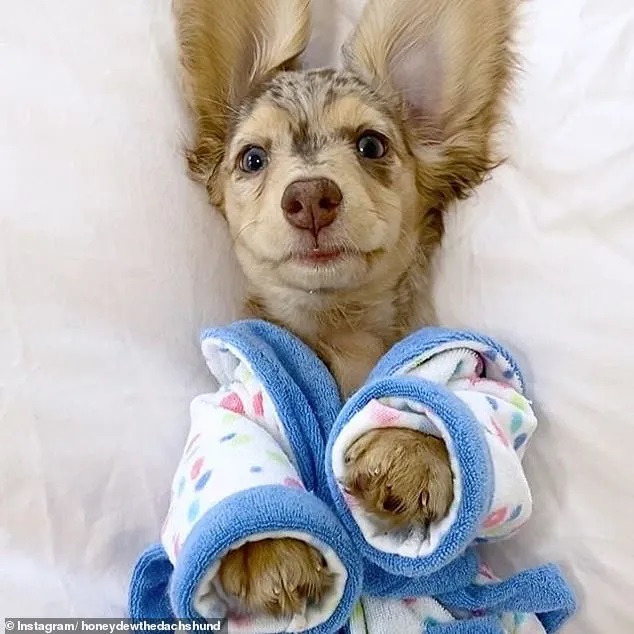 As you probably guessed, Heather managed to create an Instagram account, and Honeydew already has 295 thousand subscribers.

The baby has become popular in a short time, and the number of fans is growing. Honeydew is now 1.5 years old and she’s just as adorable.

Neighbor dogs dig holes under the fence to see each other, and the neighbors come up with a brilliant idea
Animals
0 306

People thought they saved a cute little kitten, but after three months he changed his color
Interesting News
0 335