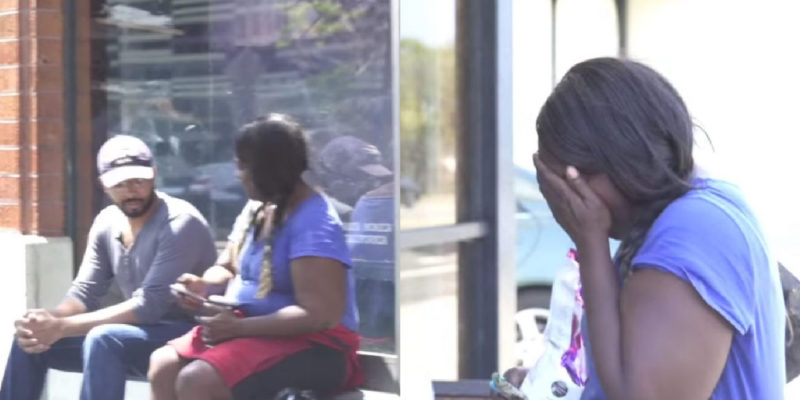 The authors of one show on YouTube love to prank people and test their honesty.

In the United States, as elsewhere in the world, there is a huge amount of beggars who earn their living by begging. 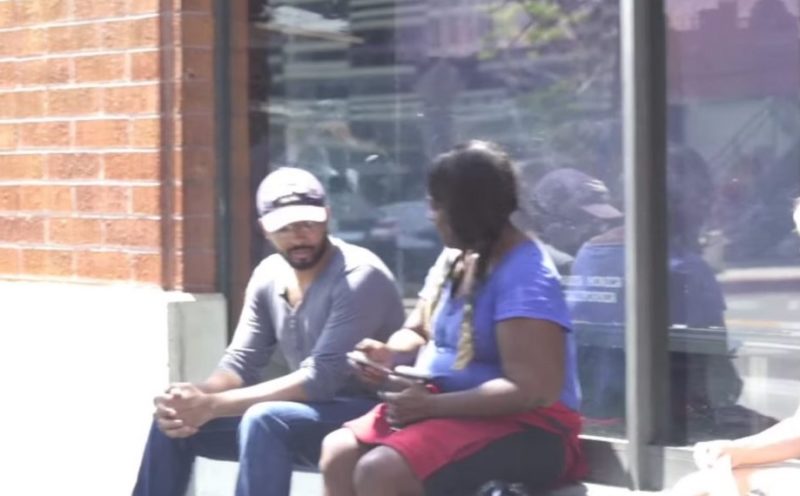 How will a professional beggar behave when he receives the money?

On the set of the next show, the host approached a poorly dressed woman who was sitting at a bus stop. 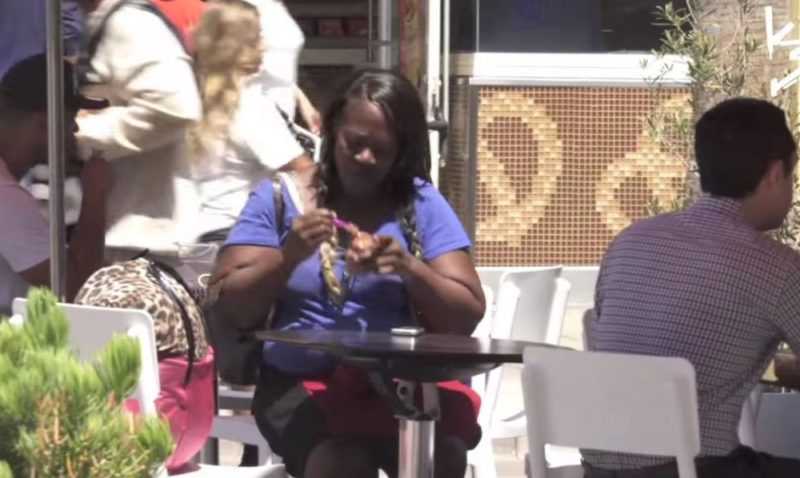 After talking, he learned that she had a small son, but no money. And she and the child had nowhere to live. Allegedly touched, the man took out an impressive bundle of dollars from his pocket and offered them to a new acquaintance.

There were quite a lot of banknotes, but their denomination did not exceed five dollars.

So in total, there was a little over $250. The woman resisted for a long time and did not want to take the money. But the temptation was high, and she accepted the gift from an unknown man.

Saying goodbye to the “experimental”, the host returned to the film crew to follow the further actions of the woman.

After sitting at the bus stop for a while, she went to the nearest shopping center. Having stayed there for a long time, the woman looked into various shops and boutiques, tried on numerous outfits.

However, she didn’t get anything for herself in the shopping center. 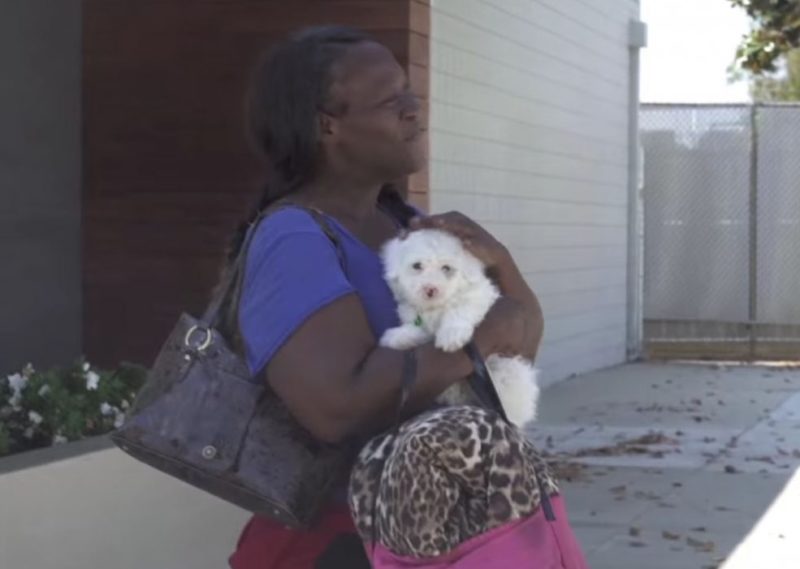 Then she went outside and ordered ice cream at a roadside café. All this time she was watched by a hidden camera.

The film crew was already desperate and believed that the current release of the show turned out to be boring and mundane. But further actions of the woman dissuaded them from this.

Having finished eating ice cream, the “experimental” went to the other end of the street.

This alerted the authors of the show, because there were no shops and shopping centers. But there was a shelter for pets. That is where the woman went. 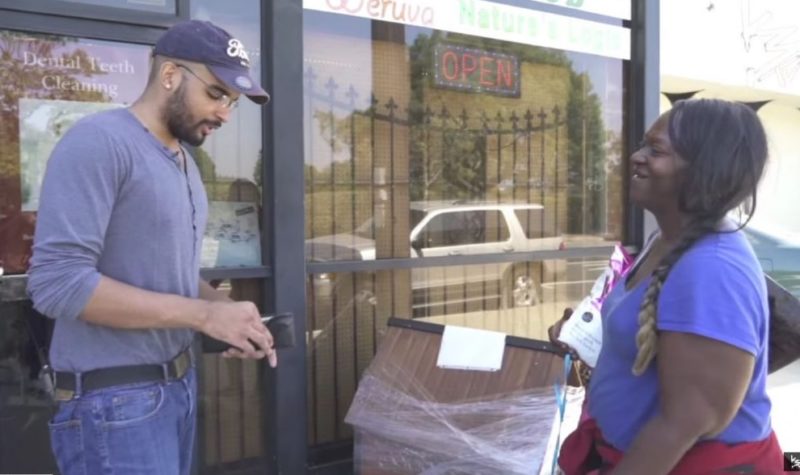 Forty-five minutes later, she came out with a tiny ball of fur in her arms.

The host’s amazement knew no bounds. He could not resist, went up to a new acquaintance and directly asked why she bought a dog with the money she had been given.

To which he received the answer that things and food are all secondary and material. Love and care for a small creature seemed to her more important.

In addition, she will definitely please her child with this puppy. Here, in fact, the host was moved and handed over a fair amount to a kind woman for her son and their new four-legged friend.

You can do good without having a huge bank account.