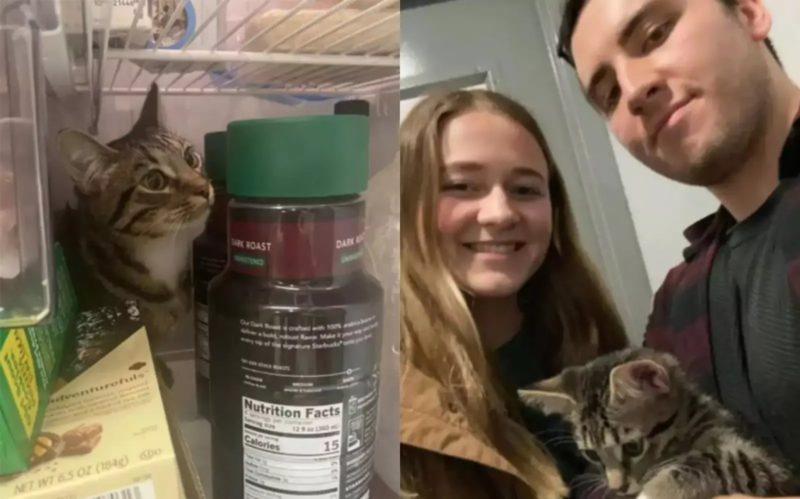 Eight-month-old kitten Trevor, like most members of his family, sometimes behaves very mysteriously.

He recently impressed his owner Grayson Martin with a strange new habit – hide and seek in the refrigerator. 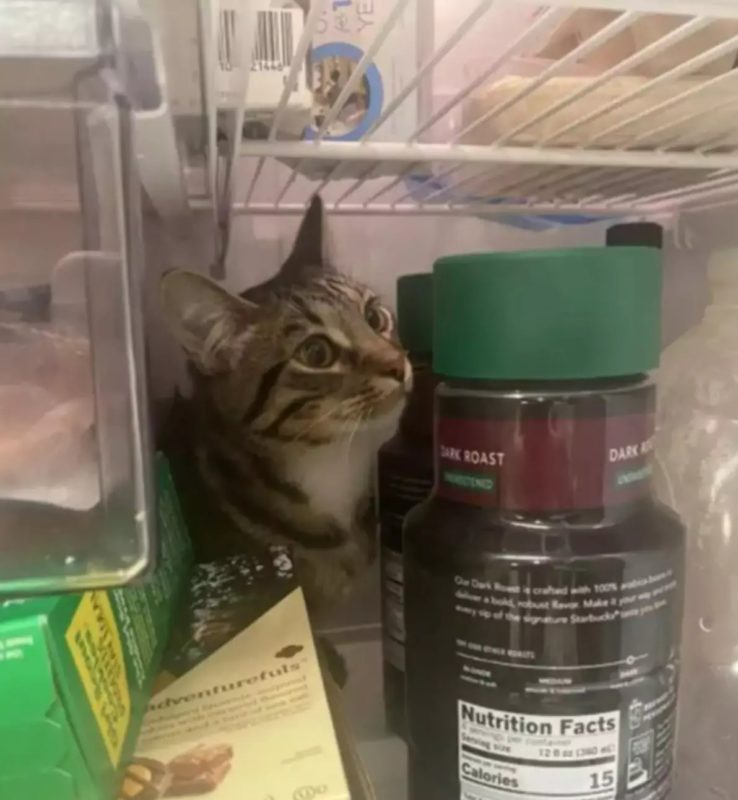 The cat began to jump into the refrigerator and lie down on one of the shelves every time the woman opened the door.

To learn how to wean a pet from jumping into the refrigerator, Grayson posted about her problem on social media and received thousands of tips.

Many commentators recommended that the girl allow the fluffy one to carefully examine the open refrigerator and lie down in it for as long as he wants. However, this was bad advice.

“I decided to take the advice and let Trevor look through all the shelves and drawers of the refrigerator so that he would not be interested. But that didn’t help, and he still happily jumps into the fridge when I open it.” Grayson said.

Trevor is one of two cats that live in Grayson and her boyfriend’s house. 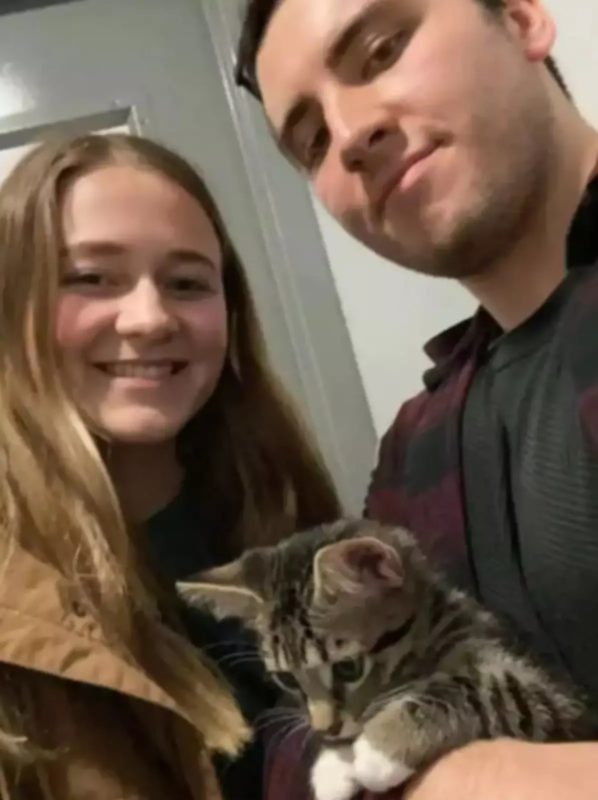 Cats are rarely interested in such cold places and usually prefer warm ones: radiators, dryers, heaters, and so on.

Apparently, Trevor is a very outstanding cat who, like a northern dog, gravitates towards the cold. Maybe he would like the snow too?

Meet Danniel: he weighs 2300 pounds and is the tallest cow in the world.
Interesting News
0 165