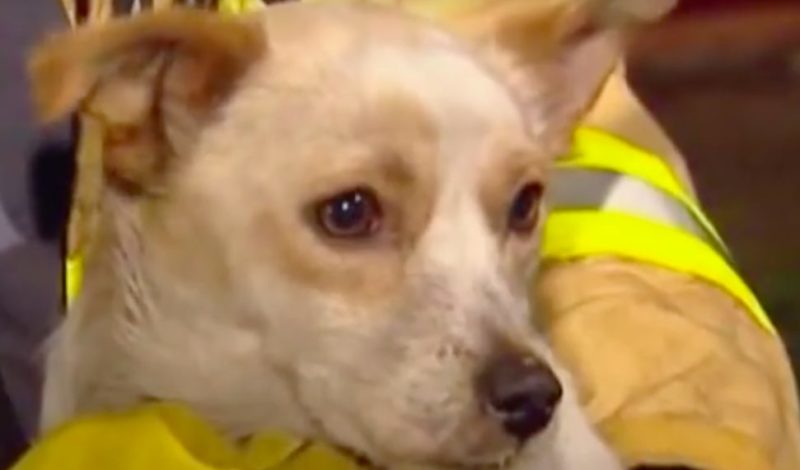 The assumption that cats and dogs don’t get along with each other is often not true. There are so many stories about the amazing friendship between these animals of different species, which prove the vise versa.

Probably, exactly thanks to the such tight friendship, which was between this dog and the mother cat, the newborn kittens were saved.

Heroic dog Leo rescued  the four little kittens, his best friend’s babies, from fire. This brave action shows how caring and kind creatures the dogs are, who are ready to risk their own lives to help those in need. 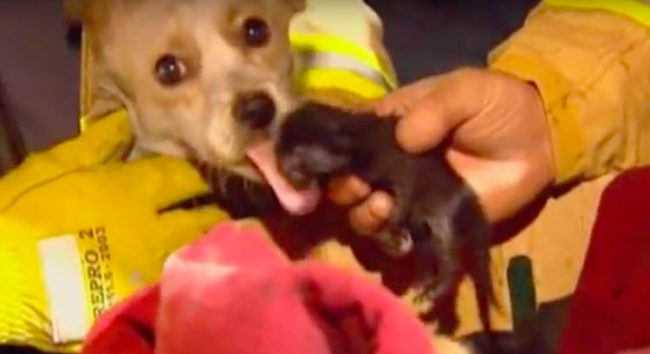 The house was in fire in Melbourne. The big family, mother and her 3 children with their dog Barney and the four kitten’s mom cat were all in safe.

They managed to escape from the fire, and, fortunately, they all were unharmed. 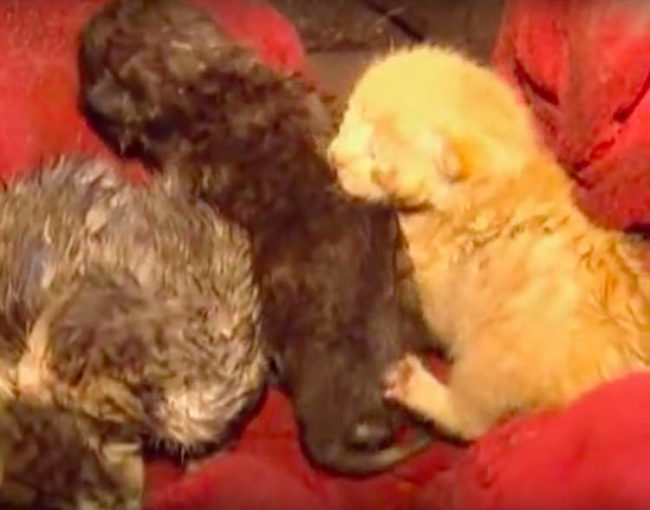 However, the family’s second dog Leo, knowing that the four kittens were inside the house, refused to escape from  the house in fire, to save their lives.

He, without waiting for a second, risking his own life, saved the helpless kittens. 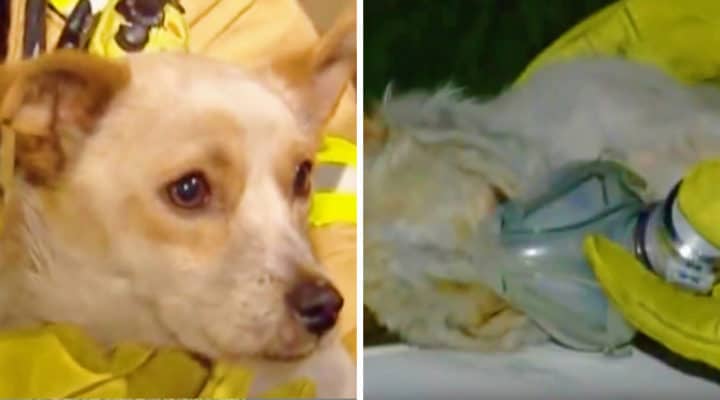 When the firefighters’ brigade arrived, they quickly got Leo out of the house, who was laying on the kittens to protect them from the fire.

The dog was in bad condition, who needed heart massage and the oxygen mask.

The heroic dog could die, but, fortunately, he received all the necessary help and medication to stay alive.

Meet Frank the Peacock, the bird that traveled over 600 miles in pursuit of love
Interesting News
0 64

After 10 years in Michigan shelters, a former abused Pit Bull is finally adopted by a loving shelter staff member
Animals
0 426