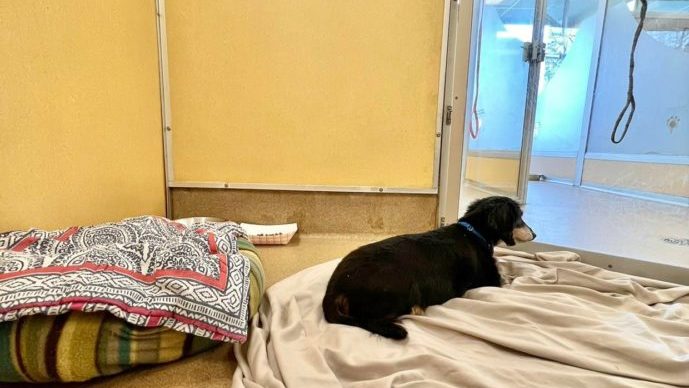 In late January, Sammy was picked up from the streets of New Jersey by a passerby and taken to the Monmouth County SPCA shelter. 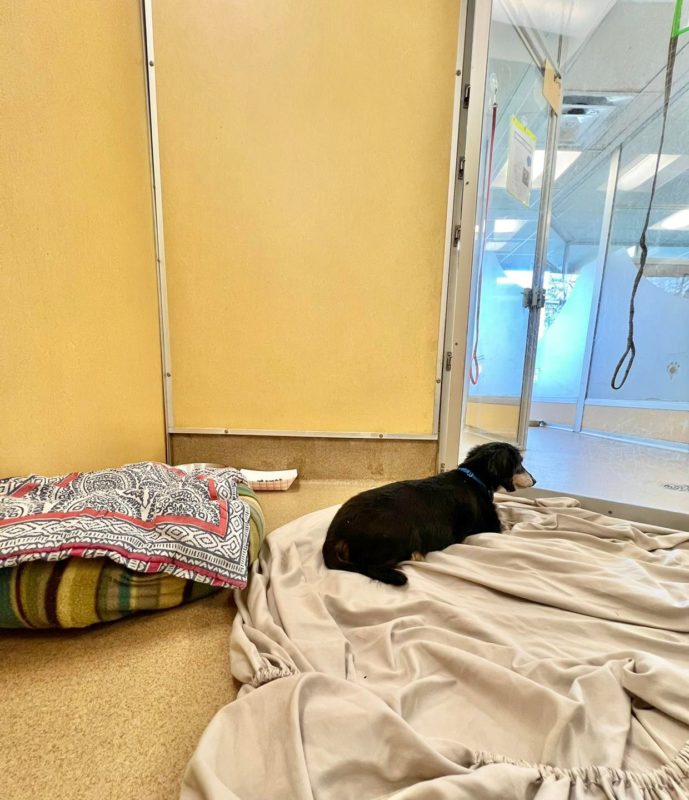 The behavior of the dachshund surprised even experienced employees. “All day long, the dog sits and looks out the window, as if waiting for someone to come for him. Every time someone passes by, he stretches his whole body forward, and then droops, seeing that the person is gone,” the shelter wrote on Facebook.

It was clear that the dog was not a stray, but nothing was known about its owner – until the news came that it was an elderly man who had recently died.

In addition, the shelter was informed that Sammy had lost not only the owner, but also a friend with whom he had lived in the same family for a long time.

The story of the dachshund touched social media users. The post about Sammy got more than 2,000 comments on Facebook. 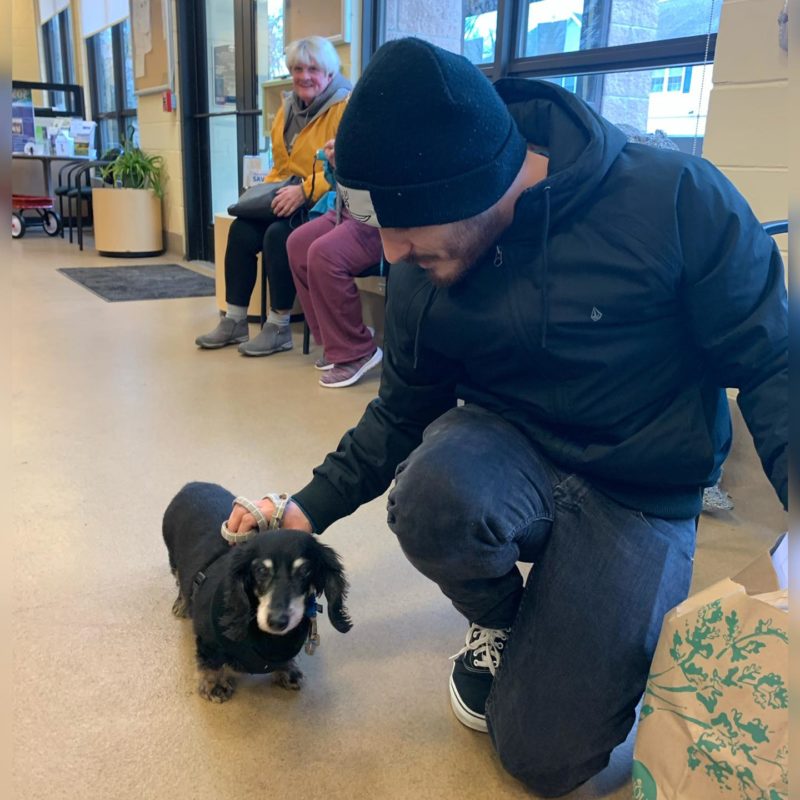 “There are just no words”, “I can’t read anything because of tears. They just don’t stop”, “My heart is broken. It’s hard to imagine how broken this little soul is,” followers sympathized with Sammy.

On social media, the shelter asked users to share Sammy’s story in the hope that it would help find a new home for the distressed dog.

The story was shared by more than three thousand people, and it helped. In the last days of January, the good news came – Sammy was taken!

There were a lot of candidates, letters and calls came in hundreds. 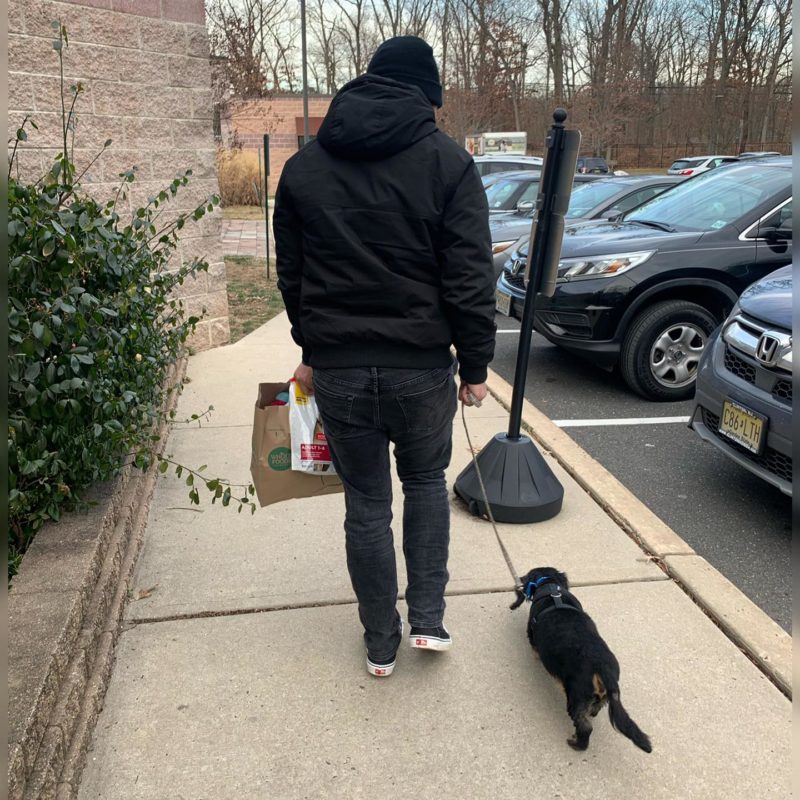 It took about seven hours for the shelter staff to review all the applications, and finally the owner for Sammy was found.

The shelter is happy about the turn in the fate of their ward and hope that the new owner will be able to heal the spiritual wounds of the dog.

Monmouth County SPCA also urged people not to miss the opportunity to come to the shelter and find their true companion there, because within the walls of the institution there are many “treasures” with loving hearts who every day are waiting for their chance.

Hugs with a predator: the story of friendship between a lioness and a man conquered social media
Animals
0 99