The endangered great white shark is one such striking predator. 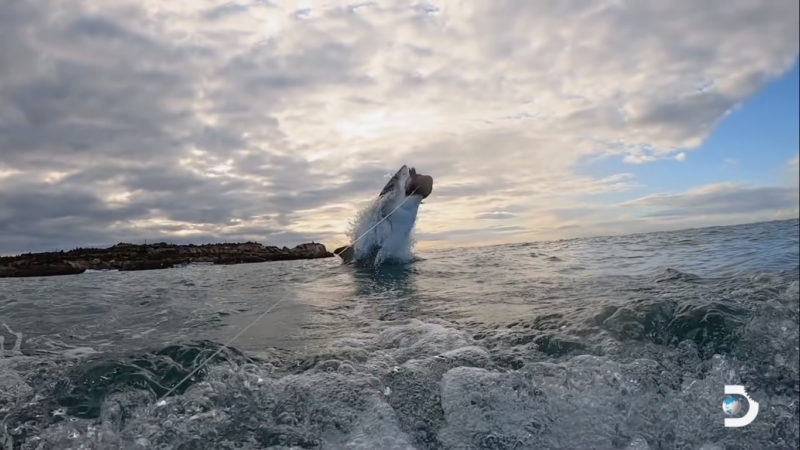 And recently, professional photographers have captured its outstanding physical capabilities.

For more than 19 years, the Discovery TV channel has been broadcasting the Air Jaws program dedicated to the great white shark.

One of the first to draw the attention of the public to this species was Chris Fallows.

His photographs have become classics long ago and serve as a model for aspiring wildlife photographers. 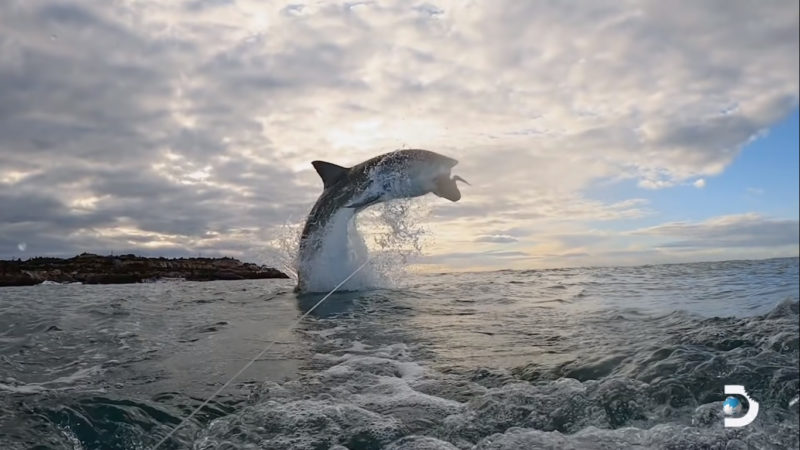 The beauty of a predator, its ability to jump out of the water in pursuit of prey, the combination of the primal power of creation at the top of the underwater food chain, and the ability to leave the familiar habitat – isn’t it mesmerizing?

However, there is a special competition during Shark Week, during which dozens of participants compete to try to take the best photo.

Someone pulls the camera on the winch behind the boat, like Fallows himself, others use drones. 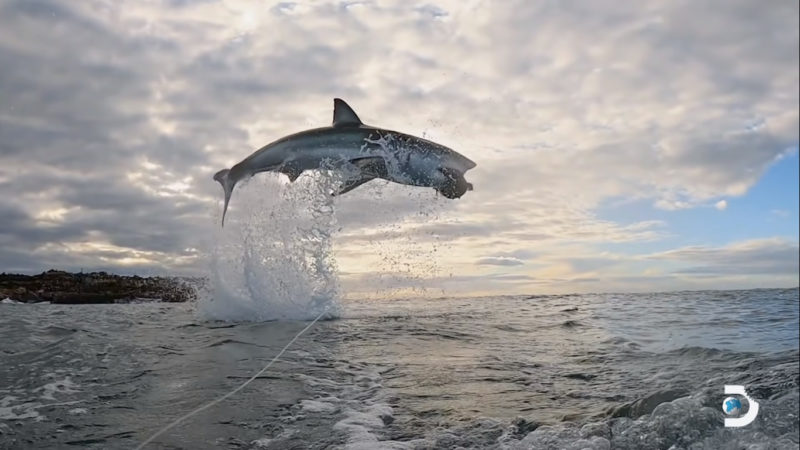 It was the technology that became the reason for the appearance of the news occasion!

In a desire to catch the annoying, mysterious thing, the shark jumped out and grabbed the drone.

At the same time, the jump height was more than 15 feet, which breaks all hitherto known records.

A woman saw a stray shivering dog in the snow near the road, which had wrapped herself around five orphaned kittens to keep them warm
Animals
0 671
Our Top Posts