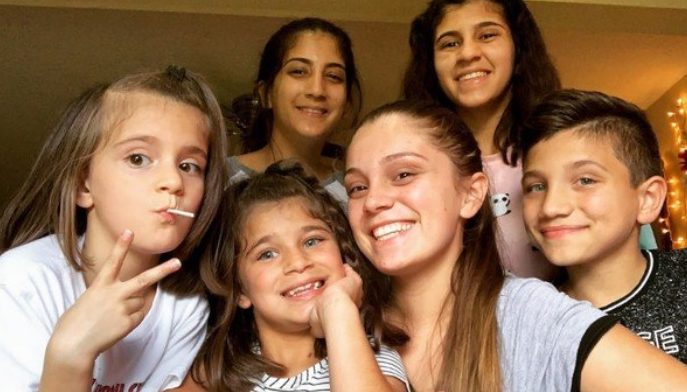 The Rodriguez family had six children who were raised by loving parents. However, in 2013, disaster struck. The mother died after she couldn’t fight cancer. 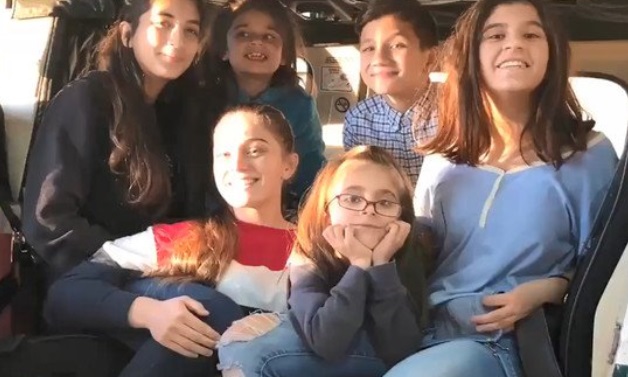 Only the eldest daughter Samantha remembers the woman well, because all the other children were too small. It was Samantha who helped her father raise younger children after her mother left.

17-year-old girl raised 5 brothers and sisters by herself.

The man tried to do everything to make the children feel comfortable and not feel the lack of a mother. Only now, fate again decided to play a cruel joke on the Rodriguez family. 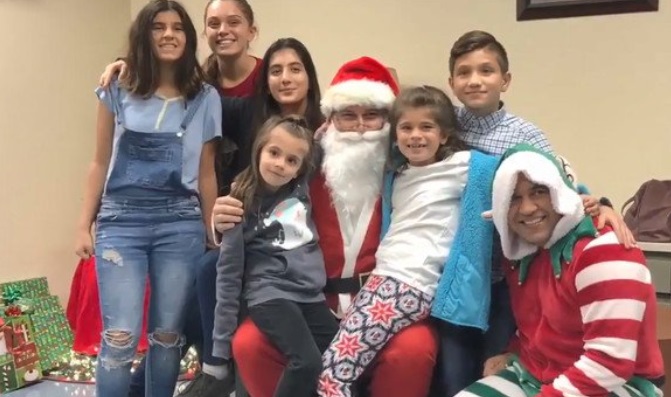 The head of the family fell seriously ill, after a complete examination, he was diagnosed with lymphoma. Samantha dropped out of school to look after her father and younger children. It was the most difficult period when the man was gone.

At that moment, the guardianship authorities wanted to take all the minor children to the orphanage, but Samantha could not allow this. After all, her brothers and sisters are the only family she has left.

The girl was helped by her grandmother, who, although she was already old, advised Samantha on how best to take care of the children.

After the death of her parents, the family received an allowance, although that money was not enough, so Samantha got a job as a waitress.

When things got better, Samantha was able to finish school and go to college. At home, the grown sisters helped the girl.

Samantha tries to be a good example for her sisters and brother. Children love their older sister and call her “mom-dad”.

A man found 175 pounds of nuts, hidden by a squirrel while he was away, under the hood of his pickup truck
Animals
1 909