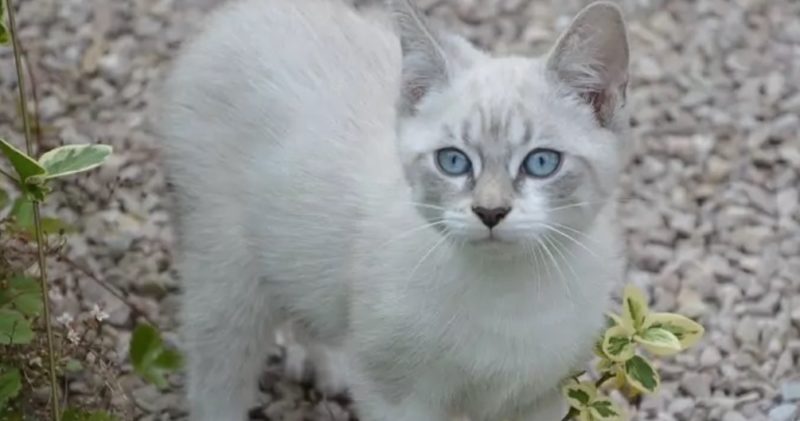 The girl Anna did not even imagine that someday she would need to show remarkable courage in order to save a living being. 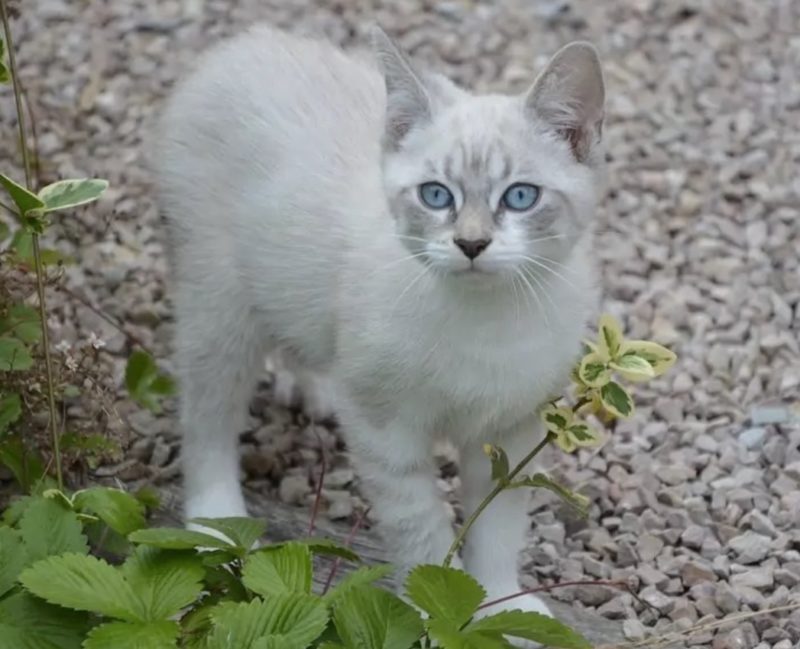 One time she went for a manicure, she noticed a small kitten trying to hide in a shelter. At that moment, when the girl bent down to stroke the fluffy, a huge garbage truck appeared on the road, the path of which was blocked by a car.

The truck driver got out of the cab and started yelling at the driver of the car. The kitten was frightened by loud noises and ran straight under the garbage truck.

At that moment, the interfering car began to move away, and the path was clear. 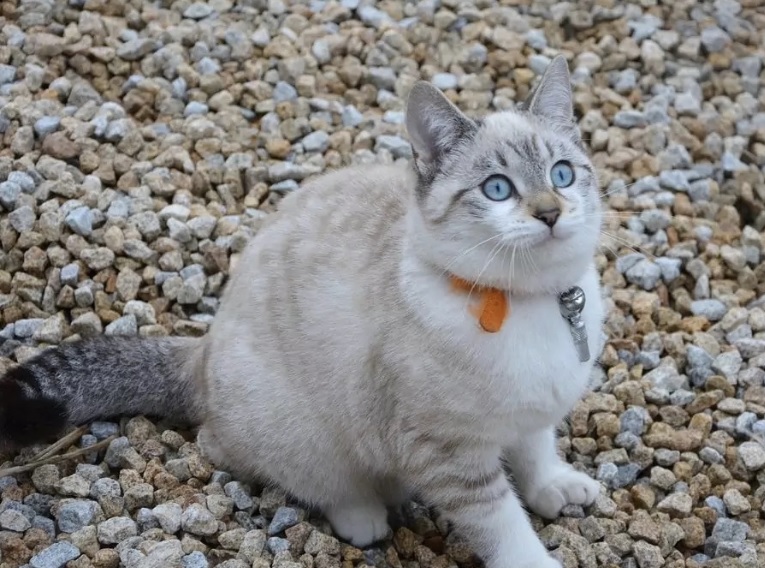 The girl looked under the bottom of the truck and saw a kitten sitting right under the wheels. The driver started the engine and was about to drive off. Anna realized that the baby would now simply be crushed.

She couldn’t let that happen and made her decision with lightning speed.

When the garbage truck just started to move, the girl grabbed the kitten and recoiled from the car. The driver, seeing this, yelled at her and said that she was insane. 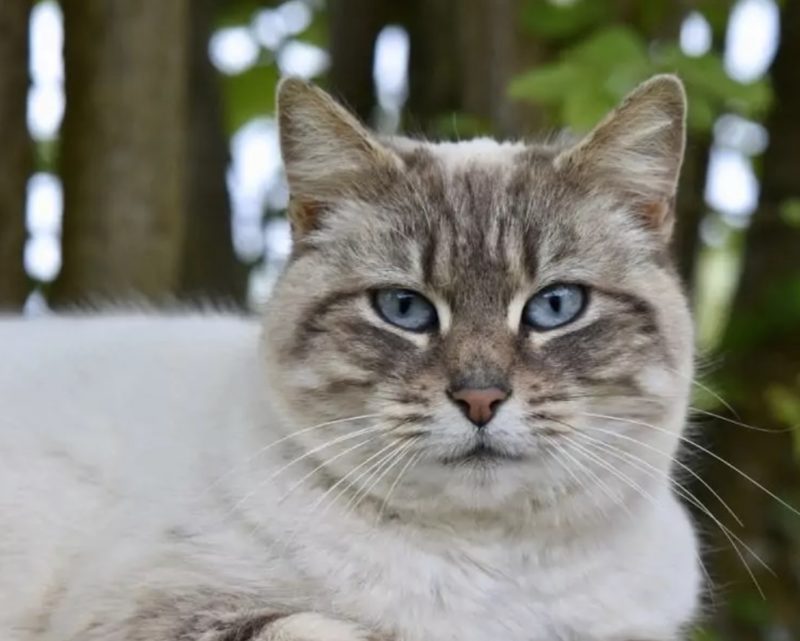 It is not surprising that Anna’s heart was beating wildly from the fear she had endured, but on the other hand, her soul rejoiced because of the saved little life.

After the incident, the girl could not leave the kitten on the street and took him home. A year later, the little fearful baby turned into a real beauty, with a complaisant character and intelligent manners.