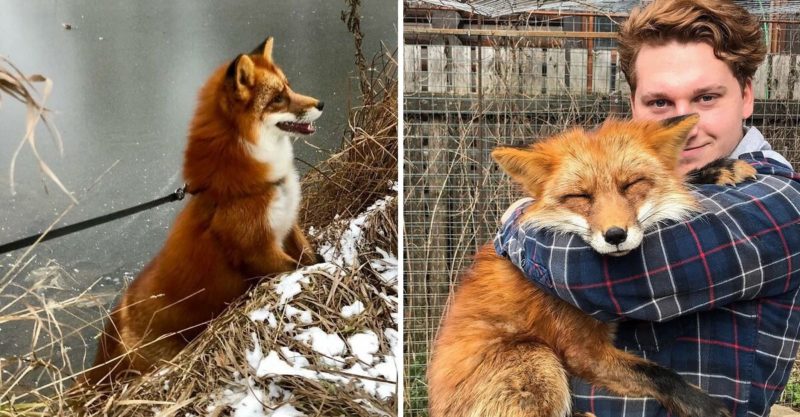 Love is an amazing power. You don’t know when it will appear and to whom it will be directed. Sometimes love has a mysterious strength to overcome any obstacle and even save lives.

Woody is a wild animal, an adorable fox, who used to live in a fur farm to be killed in future for his profitable fur.

He probably would face a terrible fate of being killed one day, if not this kind guy, Yaroslav, who rescued his life. Woody was born and spend his entire life at the fur farm for one purpose, to be slain and give income to his breeders. 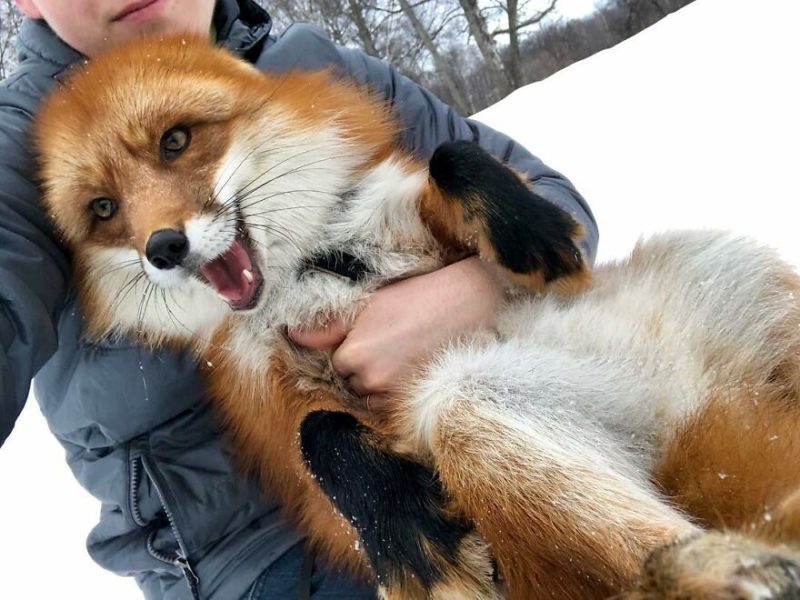 But, fortunately, Yaroslav saw him one day and fell in love with him. He knew what would happen to him, if he wouldn’t save him. So, he intended to negotiate with Woody’s owners, which was a difficult task, to take him out of that terrible place.

The owners of the fur farm required a high price for Woody’s fur, and Yaroslav paid it as the life of the innocent fox was more valuable than that price. 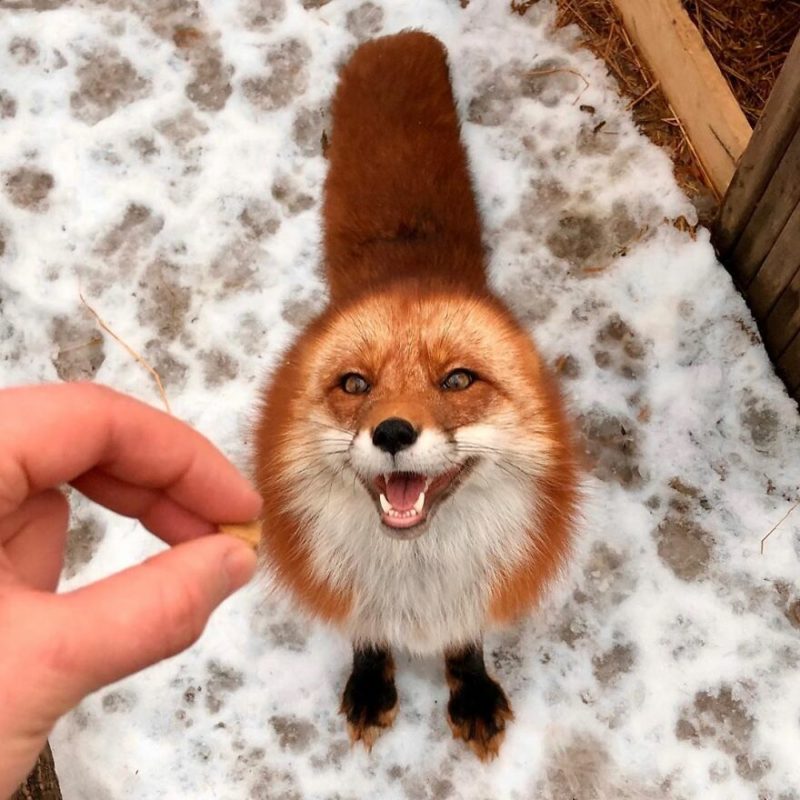 So, Woody appeared at Yaroslav’s home, and they soon became best friends. Though, it was not easy for the scared fox to get adjusted to his new life, but in time, when he tasted the warm feelings from his new owner’s side, Woody has changed.

He stopped being fearful and nervous, he learned to trust people. Woody appreciated the care and love of his friend, he was very attached to Yaroslav, who built a kennel in his backyard, so that his beautiful friend will be close to the nature. 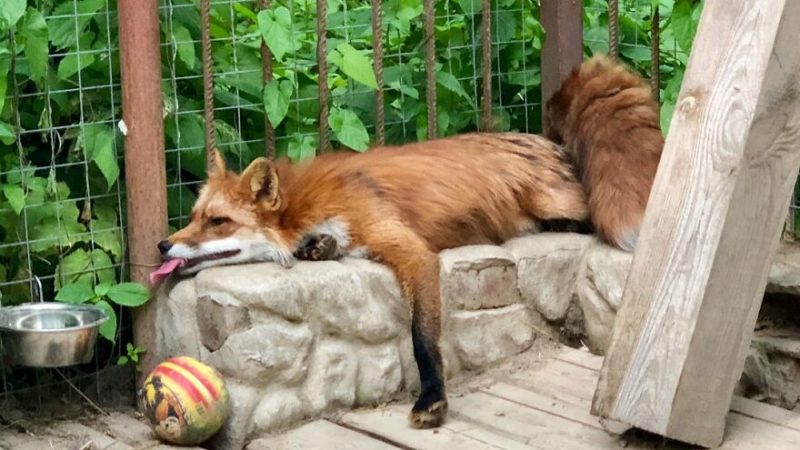 Yaroslav knew that Woody, who has never been in the woods, will not survive in the wilds, so, it would be better for him to stay at his home, where Woody can be happy and safe.

Foxes, of course, are not domestic animals, but Woody, who is a very naughty pet, seems to be very happy with his best friend, who saving his life gave him a second chance to live.

This is Baby, the cutest corgi who loves everyone and has a cheeky personality
Animals
0 183

The adorable trio of black-spotted horse, pony and dog who has identical look farm an extraordinary bond and  charm everyone
Animals
0 426

The cat returned from a walk and brought a note to the owners, so they found mysterious friends and a pet-postman
Animals
0 328

Mom tells family that their cat has died, but then the pet shows up and she realizes she actually buried a rabbit
Animals
0 1074
Our Top Posts