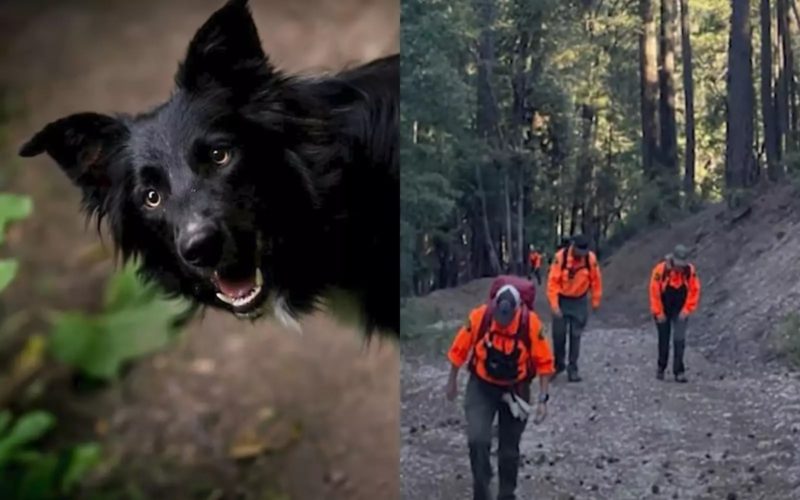 When a man from Nevada fell from a height of more than 20 meters in a forest near Lake Tahoe and broke his hip, he thought he would never return home.

But, fortunately, his faithful border collie Saul was next to him, who found the search and rescue team and led them to the owner. 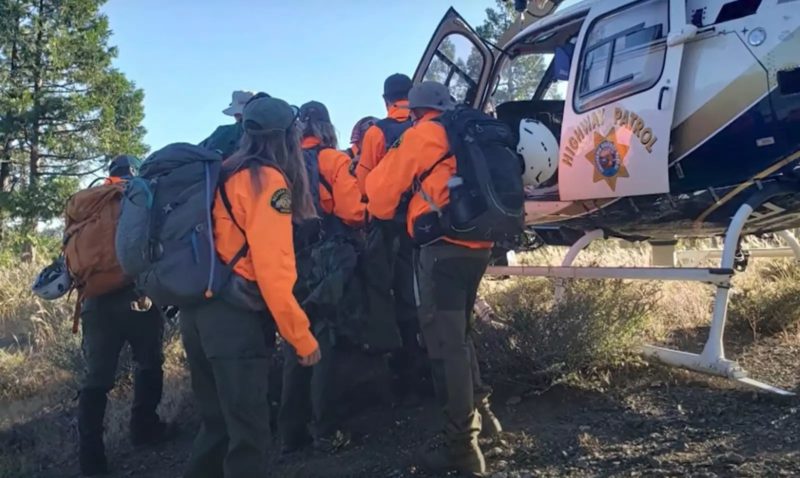 The man was able to call for help only the day after the fall, when he crawled to a section of the forest where there was a cellular service.

The man got through to a friend and asked to call the rescuers, but they did not know where to look for him.

While combing the forest, members of the rescue team came across a black and white dog, which ran for a long time before finding them.

Seeing people, Saul began to actively jump and call them to follow him. And finally led them to the owner, who was sitting under a small cover of camouflage tarpaulin, which he managed to build.

A helicopter soon arrived at the scene to take the man to Grass Valley Hospital. Saul was also taken there.

“At first, I did not believe the guys from the search and rescue service, because their short story sounded like a movie script. But then they told me the details of what happened, and I was just amazed that they went to the victim after his dog,” said Sergeant Dennis Haack of the Nevada County Sheriff’s Office.

Currently, the injured man is gradually recovering, and his dog is looking after him.

A pregnant woman saves a stray pregnant cat, they become the cutest pregnancy buddies and give birth on the same day
Animals
0 207